By Fight the New DrugDecember 7, 2020No Comments 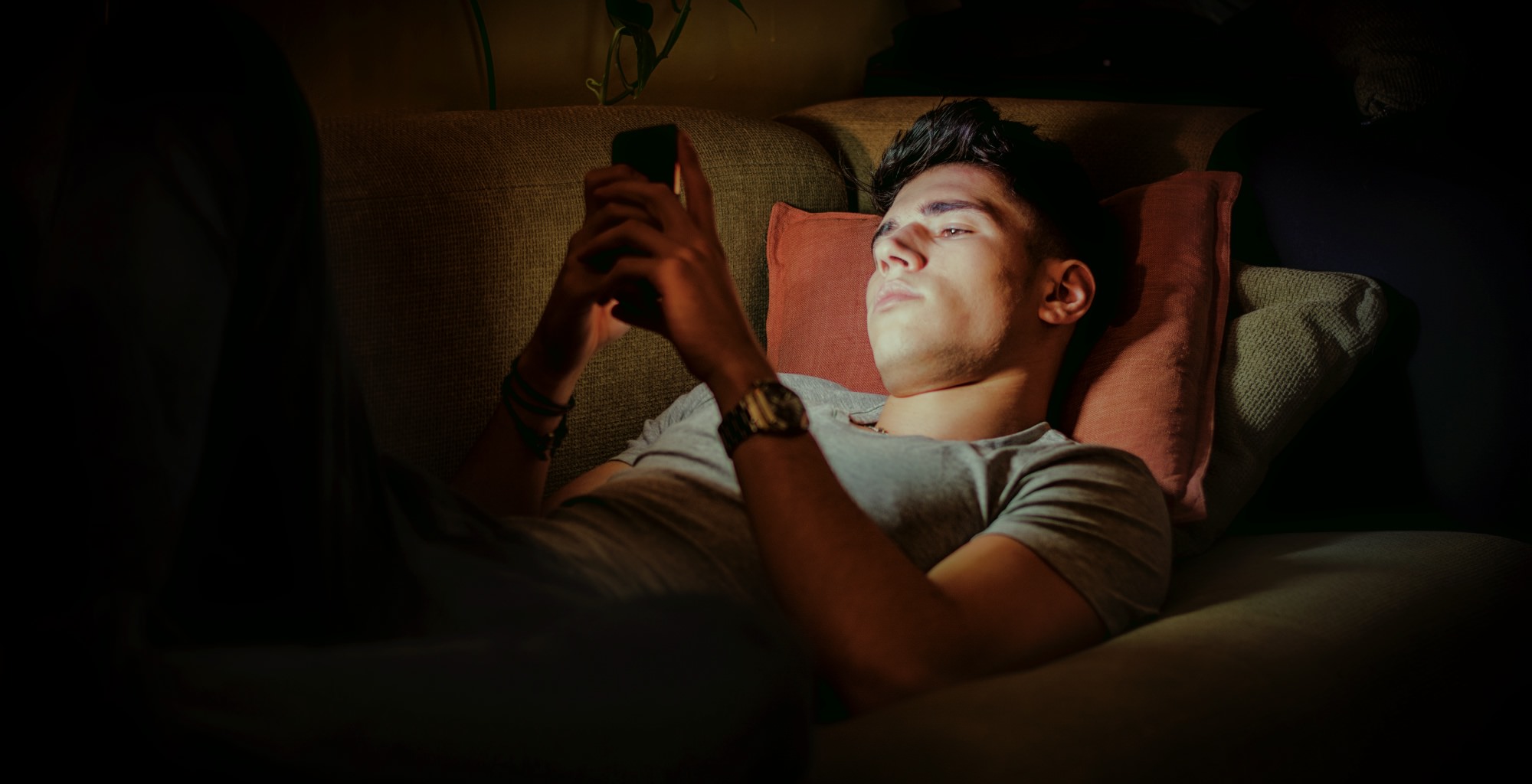 [trigger_warning context= “Many readers may find the accounts in this article to be graphic and/or disturbing.”]

Pornography is used again and again to prime, promote, and perpetuate the perpetration of boys and girls for the purpose of sex trafficking and sex abuse. How is this at all acceptable?

These scenarios, by definition, are considered punishable-by-law child abuse. Not cool.

“Pornography makes women ‘rape-ready’ in the mind of its users by portraying the conquering and using of female bodies as the ideal display of masculinity.” [1]

8. Pornography, like second-hand smoke, has the ability to harm those who are not actually engaged in consuming the content. 9. Pornography consumption is often linked to sexual offenses including children. [3][4][5]

10. Entry-level introductions to pornography include ‘gagging’ and strangling, among other painful acts.

A study by Princeton psychologists showed a group of men pictures of male and females, some barely clothed and some not. During the study, the psychologists monitored their medial prefrontal cortex (mPFC), which is involved in recognizing human faces and distinguishing one person from another. For the most part, the mPFC was activated with each picture. However, when the men viewed the pictures of sexually dressed women, it was not activated. Basically, the automatic reaction in the men’s brains suggests that they didn’t perceive the women as fully human. Just as a body, or an object.

The pornification of society has caused so many to accept the sexualization of tweens and teens as casual, “harmless” entertainment. And on the other hand, the normalization and fetishization of teens has influenced young girls to fall into blatant sexual exploitation and sex trafficking.

A recent study shows that pornography dehumanizes both women and men—in varying ways and scenarios. [11]

In the study from the University of Amsterdam, the conclusion was that women were more often seen as instruments of men’s sexual pleasure, evidence of this is the amount of close-up body shots of women, but that “men were more frequently dehumanized” because their faces were rarely shown.

Often times, it even ignores it completely.

We repeat: nothing is safe. Nothing is too special or intimate or innocent or vulnerable not to devalue and exploit. There are no rules, there is no respect. If something can be cheapened, and mass-produced for profit, it will be.

By definition, dysfunction is a deviation from normal and/or healthy. Pornography can manifest physical, social, mental, and emotional dysfunction in its audiences, all the while normalizing the behaviors.

This isn’t a healthy way to live. Reality is so much better than fantasy, and we encourage anyone who feels this way to seek professional help or start with an awesome recovery program like our friends over at Fortify.

And sure, the performers may be over 18 (although there’s no real way to know), but you can be certain that the scenarios they portray don’t focus on that detail.

Take it from one of our Fighters, who submitted his story to us.

“At the time I didn’t understand sex and what it was really like, so all my fantasies were based on false premises. I found it difficult to talk to girls because I saw them as objects. But eventually, I met my first girlfriend. 36. Inequality is the rule, not the exception

Pornography, more often than not, portrays women as submissive and disposable—perhaps one of the more obvious components and harms of pornography.

How is this acceptable?

This is the reality of the industry.

“Think what it takes. You get up, you’re covered in five men’s semen, every single orifice is sore and red raw, and the next day you have to get up and do the same thing again, and you have to pretend you like it, and you know that men are [aroused by] that image. It’s an unbearable emotional experience.” [15]

“It was the most degrading, embarrassing, horrible thing ever. I had to shoot an interactive DVD, which takes hours and hours of shooting time, with a 104 degree fever! I was crying and wanted to leave but my agent wouldn’t let me, he said he couldn’t let me flake on it. I also did a scene where I was put with male talent that was on my ‘no list’. I wanted to please them so I did it. He stepped on my head […] I freaked out and started bawling; they stopped filming and sent me home with reduced pay since they got some shot but not the whole scene.” – Jessi, former porn performer

Last August, a father of a young child was shocked to discover the messaging component of a popular app among his children (Musical.ly) was being used to request naked photos of his seven-year-old daughter. [15] Yeah, we’re disturbed, too.

Partners are divided between the dominant and the dominated. This promotes an unhealthy view of functional relationships and is really degrading to everyone, regardless of relationship status. And to think that this is the primary go-to for learning about sex with our generation, that’s one of the scariest thoughts of all. A Georgia man, who pretended to be someone else online, is behind bars after targeting a 12-year-old girl in a sextortion scheme. https://t.co/Ucs4yneG6U pic.twitter.com/07sWruIkLH

Take a look at this all-too-real example, in which a 16-year-old talks about how she was coerced into making sex tape, how that tape became public, and the effect that it’s had on her life. Even though the teen shown in this video is an actor, don’t let that lessen the value of this heartbreaking story.

Whether it’s by design or not—and we’re of the opinion it is—porn kills love by doing just that: by streamlining artificial and exaggerated sexual experiences and dismissing healthy love and intimacy.

[1] Hawkins, D. (2016, June 21). Pornography: The Missing Piece in the Movement Against Sexual Violence. Retrieved from https://www.huffingtonpost.com/entry/pornography-the-missing-piece-in-the-movement-against_us_57696ccfe4b06cb7dd543b4c