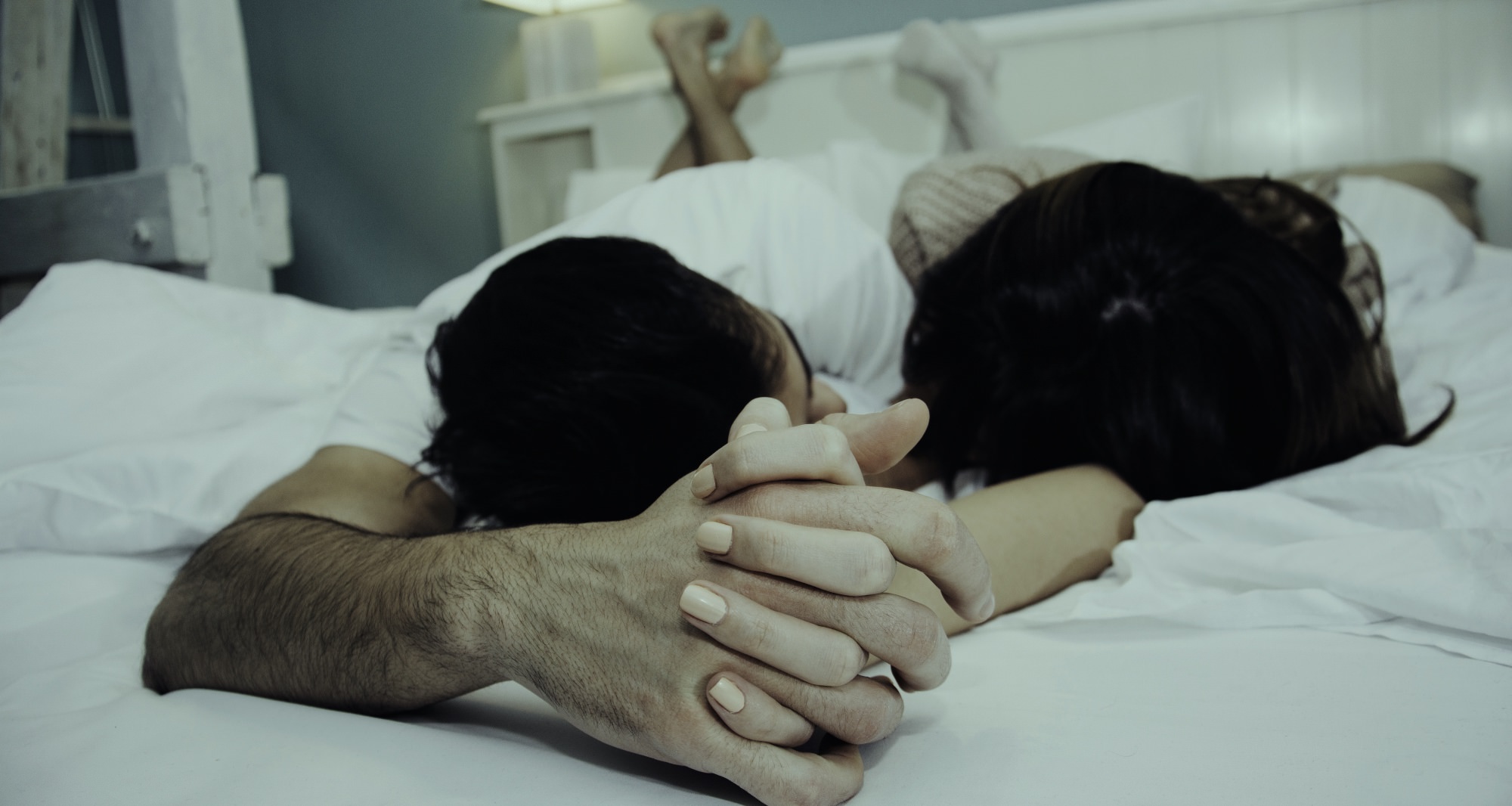 There is no safe “exploration”

It’s important to note that just because something is considered a taboo, that doesn’t mean it’s automatically “seductive.” And, when it comes to encouraging inter-family sex, it’s downright unhealthy.

St. James only kind-of recognizes that danger by saying that fauxcest is “the one taboo that can’t really be explored in real life safely,” and “because of that there is this allure of the untouchable, and what’s untouchable to us is often the most appealing.”

But considering sexual abuse and trafficking trends, and the sexual exploitation of children, we see that what is “forbidden” actually protects vulnerable people and keeps dangerous situations from happening. We also see that what often starts as “exploration” through watching fictional, scripted performances with performing adults can quickly devolve into a demand for “closer” family relations, younger family relations, and more disturbing, hardcore scenarios.

Related: In Order To Fight Child Sex Abuse, We Need To Stop Fetishizing It

Here’s what we mean.

As always, it’s all about the money

As consumers of fauxcest watch and increase the demand for what they want to see, there will be those who will be willing to give the consumers exactly what they want as long as they can turn a profit. Even if that profit comes from creating content that fuels abuse ideals in our society, like dads sleeping with their daughters.

The article interviewed another fauxcest performer and noted that “there’s very little difference to her, whether she’s role-playing as ‘stepmom’ or ‘mom,’ yet to fans that distinction seems to matter—with a preference toward the latter.”

“Sometimes people really want to push that fantasy and I’m not okay with that,” she said, adding that if a request came to change up the age of the incest relationship to being underage, she would refuse to do that.

The path to abuse

And this is one of the worst things we’ve heard: “Some of my fans weren’t nice anymore, they were creepy,” she told The Daily Beast. “One fan told me that he and his wife conditioned their son his whole life until he was old enough to join them in bed. That really got to me. I almost felt like I was helping this kid get sexually abused.”

A common argument that pornographers and performers will tell you, as evidenced by the quotes above, is that their work allows consumers to explore taboo fantasies, essentially keeping it “fake” so as to keep consumers from acting on those fantasies in real life. But what if they aren’t keeping people from experimenting, so much as unintentionally encouraging it?

And that’s not healthy, especially for incest-related behavior. 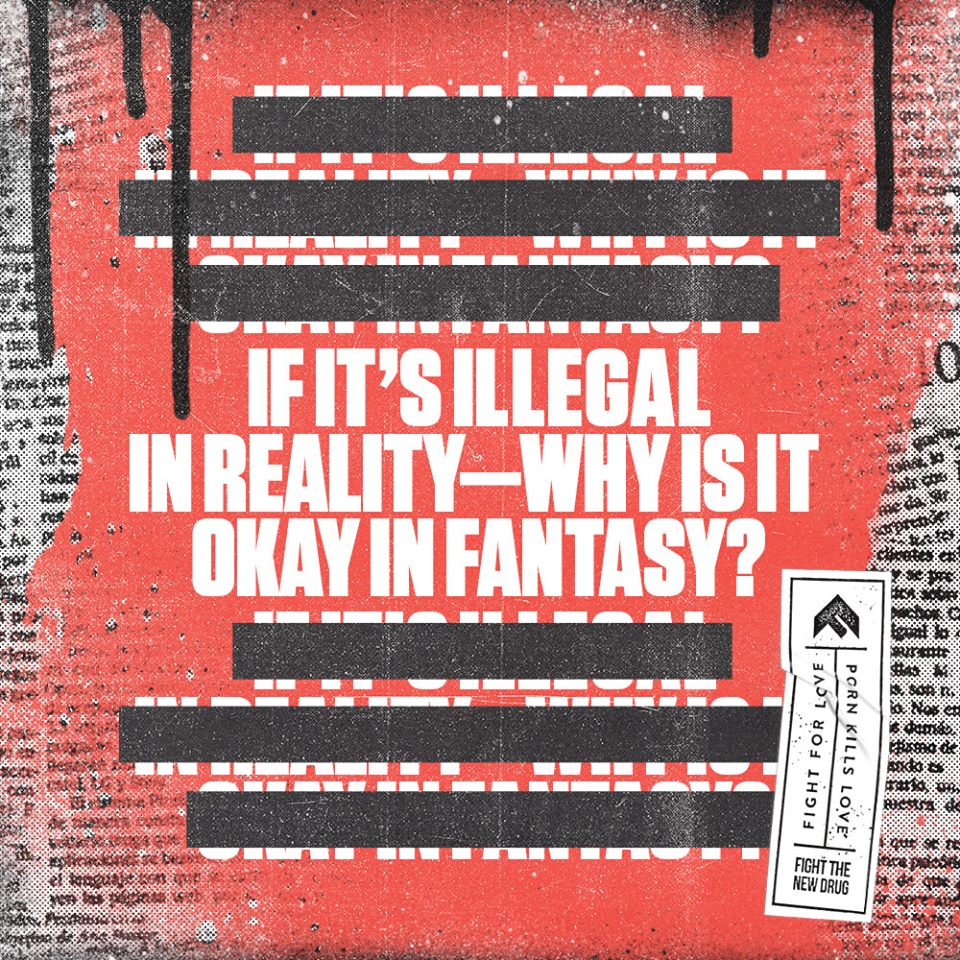 [1] Zillmann, D. (2000). Influence Of Unrestrained Access To Erotica On Adolescents’ And Young Adults’ Dispositions Toward Sexuality. Journal Of Adolescent Health, 27, 2: 41–44. Retrieved From Https://Www.Ncbi.Nlm.Nih.Gov/Pubmed/10904205

[2] Zillmann, D. (2000). Influence Of Unrestrained Access To Erotica On Adolescents’ And Young Adults’ Dispositions Toward Sexuality. Journal Of Adolescent Health, 27, 2: 41–44. Retrieved From Https://Www.Ncbi.Nlm.Nih.Gov/Pubmed/10904205