By Fight the New DrugMarch 2, 2020No Comments 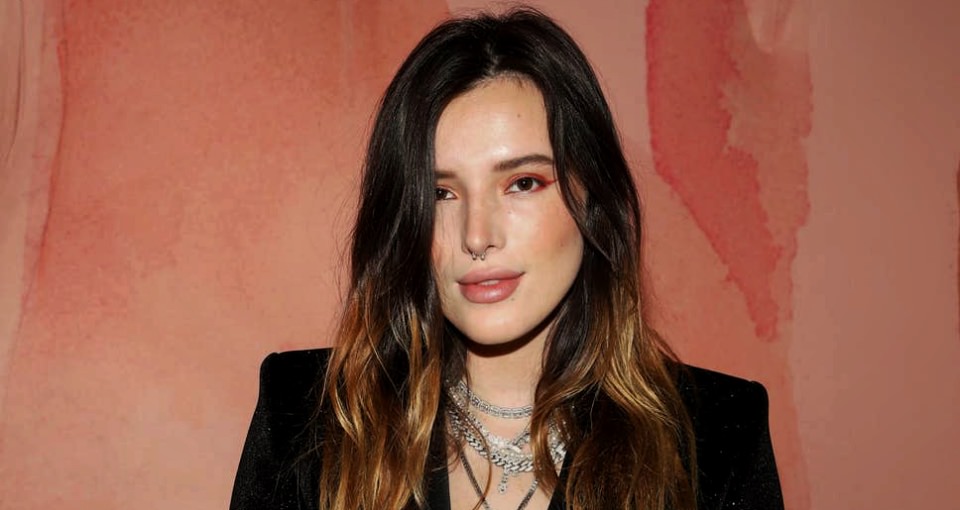 This brings us back to your comments. So there isn’t any confusion, here’s the quote we’re talking about at the very end of the interview you did about “Her & Him” (link trigger warning):

Hear what Dr. Gail Dines, a professor of sociology and women’s studies, has to say for those who equate the anti-porn movement with being anti-sex or anti-woman:

You might remember, earlier we said we were anti-shame—and we meant it. Which is why we believe that performers never deserved to be shamed for their choices or victim-blamed when they’re exploited.

We exist to shine a light as a global community on their stories of what it’s really like to be exploited and abused by an industry that claims to champion their sexuality. It’s an unfortunate fact that performers are stigmatized because of what they do, making it more difficult to get the medical and psychological treatment they need, and we don’t want to be part of contributing to that.

If you don’t agree, that’s okay

We hope, in time, you can understand this and maybe even join the cause.