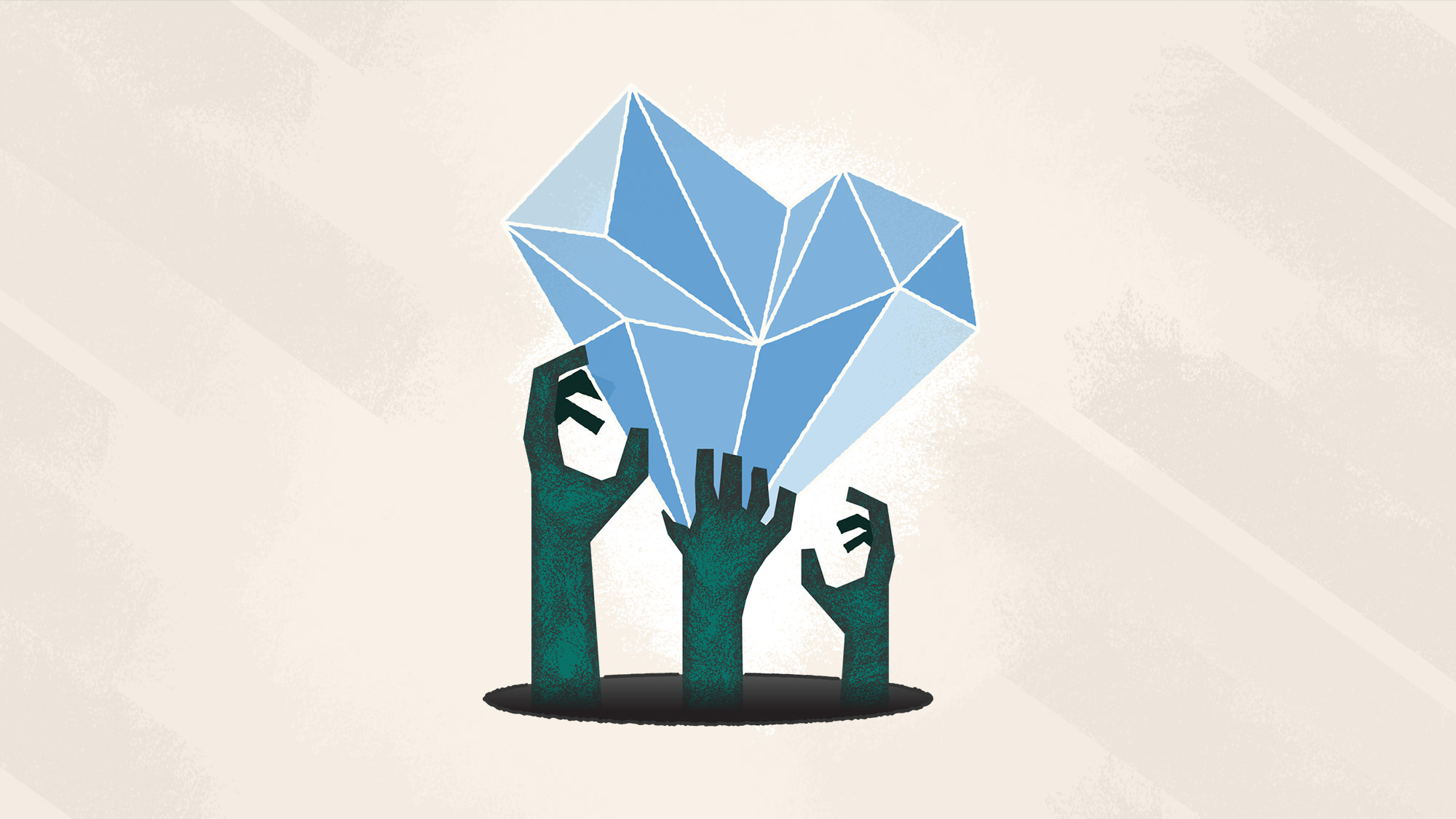 In 2016, a team of leading researchers compiled all the research they could find on the subject. [9] After examining twenty-two studies they concluded that the research left, “little doubt that, on the average, individuals who consume pornography more frequently are more likely to hold attitudes conducive [favorable] to sexual aggression and engage in actual acts of sexual aggression.”