If we're really going to tackle the issue of sexual abuse as a society, we need to be aware of all the places where this harmful behavior is normalized, and even promoted. 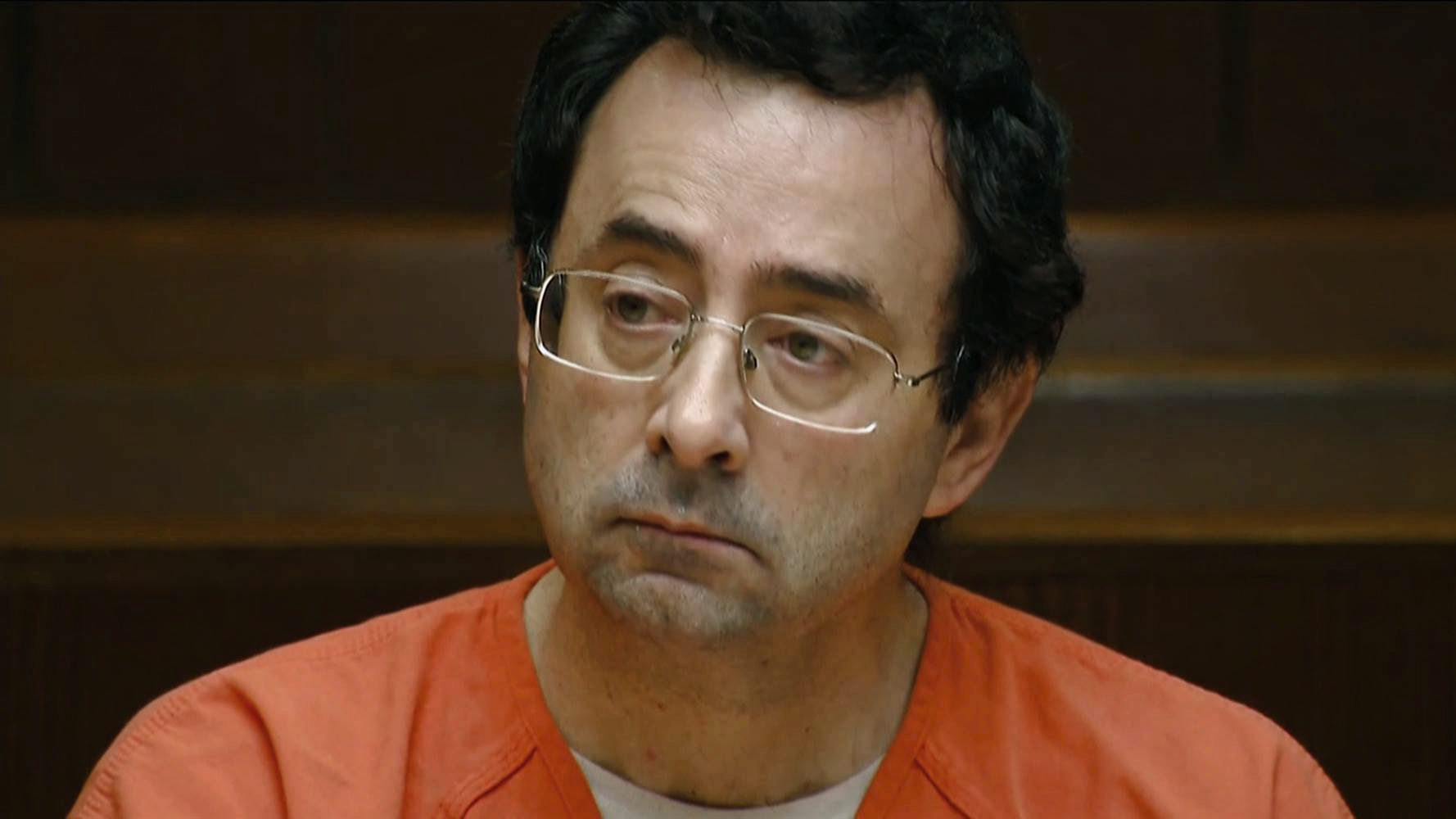 The FBI and Olympics Committee knew about the abuse

In the last year, you may have scrolled past the news about former USA Gymnastics team doctor Larry Nassar’s serial sexual abuse trial. Nassar pleaded guilty to seven counts of criminal sexual conduct, and admitted that he used his position as a trusted medical professional to sexually abuse young girls for decades. Reports say that up to 140 women and girls were abused by Nassar, some of whom say they were molested by him starting when they were in kindergarten. He was sentenced January of 2018 to 40-175 years in prison for his crimes.

This week, it was reported that a congressional report found that Olympics organizations and the FBI had opportunities to stop the doctor from abusing gymnasts but failed to do so and, instead, “knowingly concealed” his abuse.

After an 18-month investigation, which included interviews with more than a dozen athletes, Buzzfeed News reports that a Senate subcommittee found that, from summer 2015 to September 2016, the Olympic organizations hid the extent of Nassar’s crimes from the public and athletic community “to the detriment of dozens of women and girls who were sexually abused during this period of concealment.”

The 235-page report outlines how federal authorities, the US Olympic Committee, USA Gymnastics, and Michigan State University failed to stop Nassar, despite receiving a slew of warnings about his abuse that spanned years under the guise of performing what he said was a legitimate medical procedure. As a result, “hundreds of women and girls were sexually abused by Larry Nassar,” the report stated.

It wasn’t until 2015, after receiving multiple credible reports that Nassar abused US gymnasts McKayla Maroney, Aly Raisman, and Maggie Nichols, that the FBI started investigating the doctor. However, Nassar was still able to see patients for hundreds of days, according to reports.

“The FBI failed to pursue a course of action that would have immediately protected victims in harm’s way. Instead, the FBI’s investigation dragged on and was shuffled between field offices,” the report states.

Buzzfeed reports that even after USA Gymnastics finally determined that Nassar had sexually abused gymnasts after investigating multiple reports in the summer of 2015, the organization allowed the doctor to “quietly step down” and “later retire via Facebook post without any indication of misconduct.”

The sad fact is that Nassar was a sexual predator long before his 2018 trial.

He was arrested in December of 2016 on federal child pornography charges. He had previously been charged with sexually abusing a young girl at his home and was previously named in more than 60 police complaints and three lawsuits.

He was sentenced to 60 years in prison after he pleaded guilty to receiving child pornography in 2004, possessing child pornography from 2003 to 2016 and destroying evidence in 2016 as he was under investigation, according to the US Attorney’s Office for the Western District of Michigan.

This story especially illustrates that is not just difficult to talk about pornography without talking about sexual abuse—it is impossible.

And the problem is, Nassar is just one of so many who have obsessions with taking sexual advantage of minors, or viewing images of child sexual abuse.

And sure, the performers may be over 18 (although there’s no real way to know), but you can be certain that the scenarios they portray don’t focus on that detail.

Normalizing abuse shouldn’t be normal, especially the abuse of minors. You with us?