Taking sex tips from an industry that profits from fake (or nonexistent) orgasms is like getting fitness advice from someone who has never worked out a day in their life.

By Fight the New DrugSeptember 23, 2020No Comments 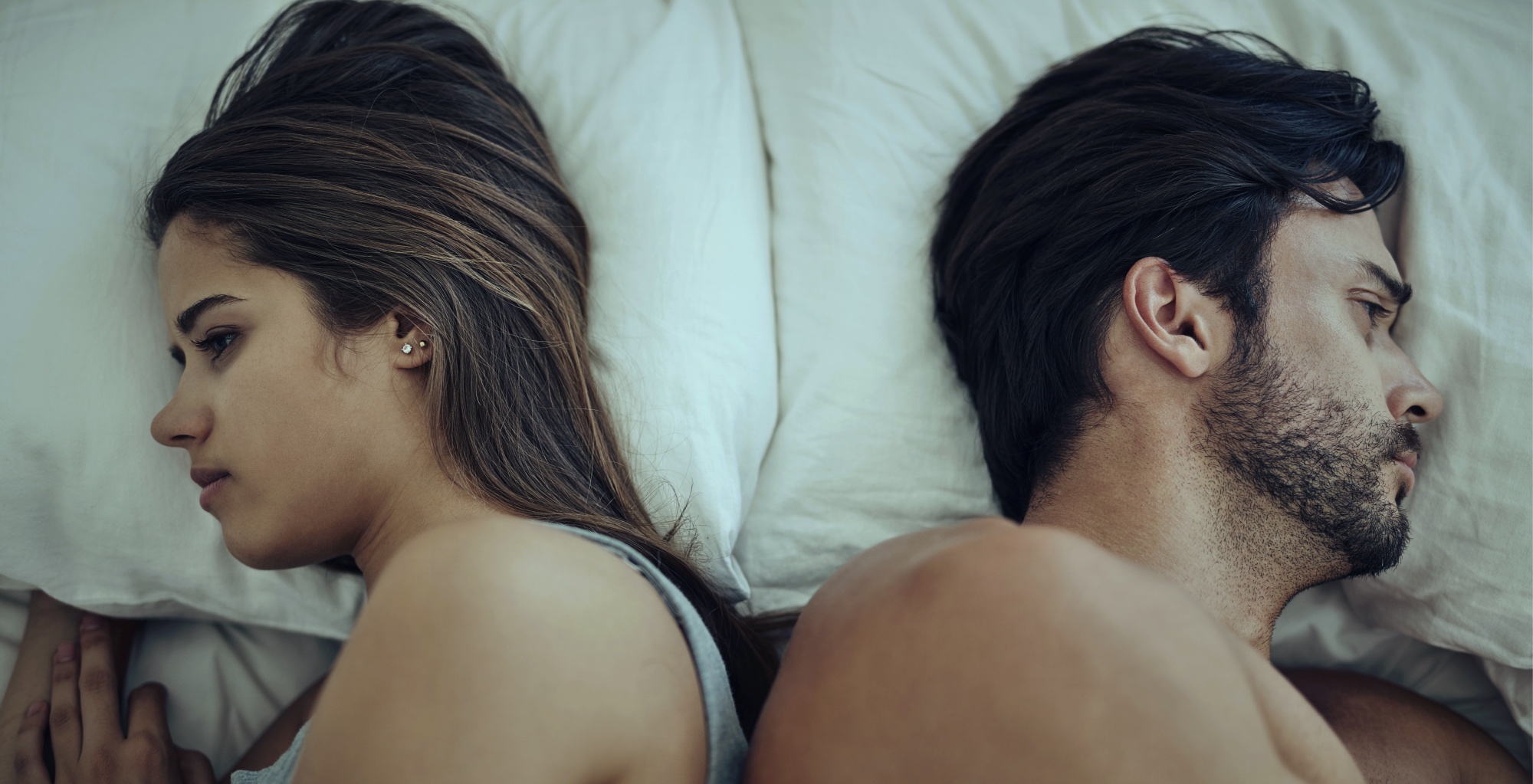 Related: Why Pornography Prevents Sexual Satisfaction Instead Of Promoting It

“Social representations, which appear in a variety of media, can influence the way sexual experiences are perceived and understood. While pornography is not the only medium in which orgasm is portrayed, it is the most explicit, and it is widespread and easily accessible. As such, pornography is an ideal medium for examining representations of male and female orgasm.”

Their findings? In these top videos, 78% of men were shown having an orgasm, compared to just 18.3% of women.

What does this mean?

The researcher’s conclusion is that “representations of male and female orgasm in mainstream pornography may serve to perpetuate unrealistic beliefs and expectations in relation to female orgasm and male sexual performance,” and according to Séguin, “that the male orgasm is paramount.”

And think about this, too—what messages does this kind of content send to young women and girls? It says that their enjoyment of sex with a committed and consensual partner isn’t important, and that they should accept being controlled and dominated. Not cool.

Taking sex tips from an industry that profits from fake (or nonexistent) orgasms is like is like getting fitness advice from someone who has never worked out a day in their life. Definitely not recommended.