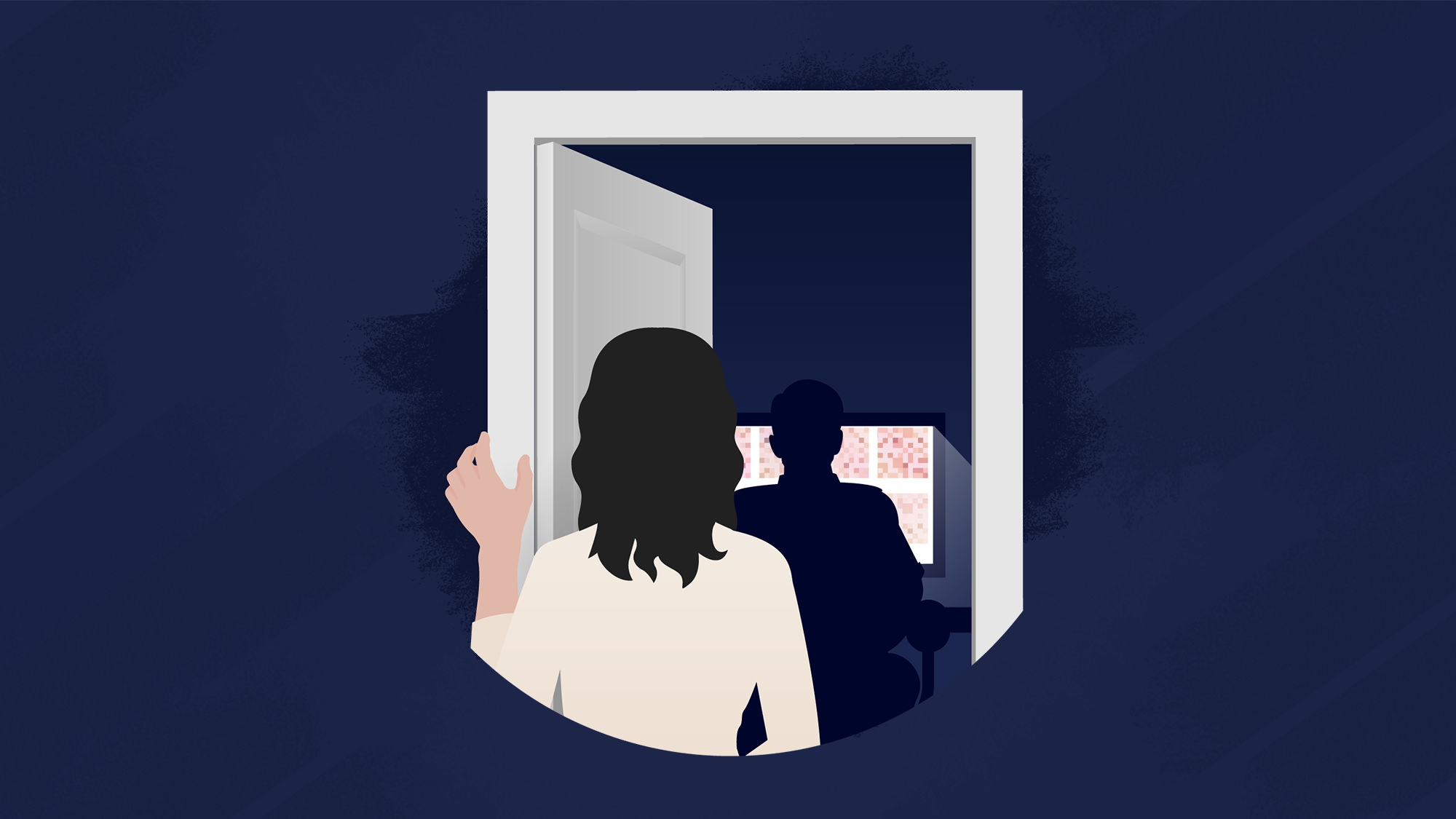 Trigger warning: Many readers may find the accounts in this article to be graphic and/or disturbing.

No one ever woke up and said, “Today, I want to get out there and ruin my current and future relationships. I’m going to cut myself off emotionally, undermine trust, and leave my partner feeling confused, rejected, angry, and betrayed.”

But it’s not only physical looks of both men and women that get distorted in porn. Women are also generally portrayed as anxious for sex anywhere, at any time, with anyone, and they are delighted to go as long and aggressively as one man or multiple men want. They always climax, usually loudly and ecstatically, and then are immediately ready for more. They never get tired or sore. They never need a break. In fact, they never seem to need anything at all except endless sex. They are depicted as happy with whatever a man wants to do, even if it’s dangerous, painful, or humiliating. [18]