This requirement provides the only way to verify and track performers’ ages and serves as a major incentive for businesses across the complex supply chain to monitor content—and now it's gone.

By Fight the New DrugNovember 15, 2021No Comments 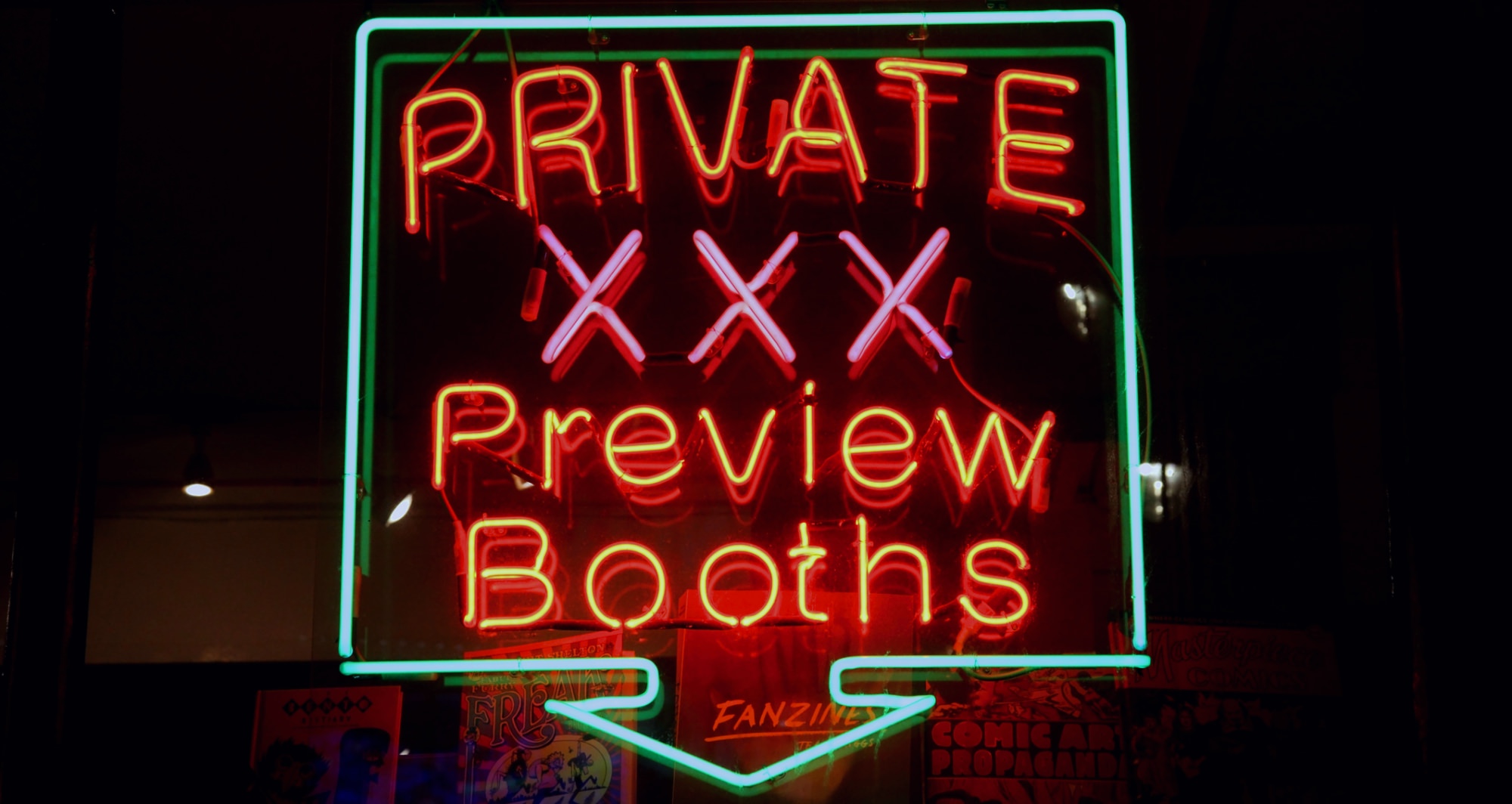 A federal appeals court judge made it a lot easier for the pornography industry to abuse and exploit children for profit.

The industry celebrated its landmark victory. To us, it is a sign of porn’s growing power to fight legal battles and free itself from regulatory constraints as its business model rapidly changes in the internet age.

The penalties for failing to do so are harsh, including large fines and up to five years imprisonment for a first offense. In the most famous case, the company that produced the “Girls Gone Wild” video series was fined $2.1 million for 2257 violations. Although there have been few prosecutions, the potential penalties provide an important deterrent.

Over time, the Justice Department expanded the definition of producers subject to the regulations to include “secondary producers,” which includes internet distribution, and set out detailed guidelines for how the records should be organized and indexed.

Judge Michael Baylson of the U.S. 3rd Circuit of Appeals ruled that most of 2257’s record-keeping requirements were unconstitutional on First and Fourth Amendment grounds. The ruling allows primary producers to fulfill age verification obligations by using a form developed by the Free Speech Coalition, the industry association that brought the lawsuit against 2257. In the most far-reaching and troublesome change, the decision completely exempts major distributors (termed secondary producers), from any record-keeping requirements.

While the production and distribution of child pornography remain illegal, the law is toothless without record keeping. The requirement provides the only way to verify and track performers’ ages and serves as a major incentive for businesses across the complex supply chain to monitor content.

The regulations came in response to the public outcry that ensued when Penthouse magazine featured a 15-year-old Traci Lords in its September 1984 edition.

Four years later, Congress enacted the Child Protection and Obscenity Enforcement Act, which included Section 2257 and criminalized a wide range of transactions involving the use of minors in pornography, including the electronic transmission of visual images.

The rapid growth of pornography on the internet led lawmakers to pass the Child Pornography Prevention Act in 1996, which extended the provisions to include any digital image that “is, or appears to be, of a minor engaging in sexually explicit conduct.”

The decision made the reporting requirements more vital that ever, as it was otherwise impossible to know the real age of performers who were made to appear very young. Nonetheless, the coalition filed many lawsuits over the years challenging 2257, claiming that the regulations placed an undue burden on pornographers’ free speech and violated Fourth Amendment protections against warrantless search and seizure.

While different courts have struck down various parts of 2257 and then upheld them on appeal, overall the regulations have largely remained intact—until now.

Constitutional cases often turn on whether a compelling public interest—such as protecting children from exploitation—is greater than any resulting regulatory burdens that might infringe on another group’s rights—in this case, keeping records.

The Department of Justice might yet appeal, but most legal observers we have consulted with think that 2257 is in serious jeopardy.

Why the industry fights

The Free Speech Coalition claims that it has invested more than $1 million since 2005 to fight 2257 and asked for donations to cover outstanding legal debts.

Although software solutions are available that could tag every picture and video with data on the performers, the complexity of distribution networks and the vast amount of product uploaded by third parties likely makes compliance with 2257 somewhat cumbersome and costly.

This article was originally published on The Conversation. Click here to read the original article.