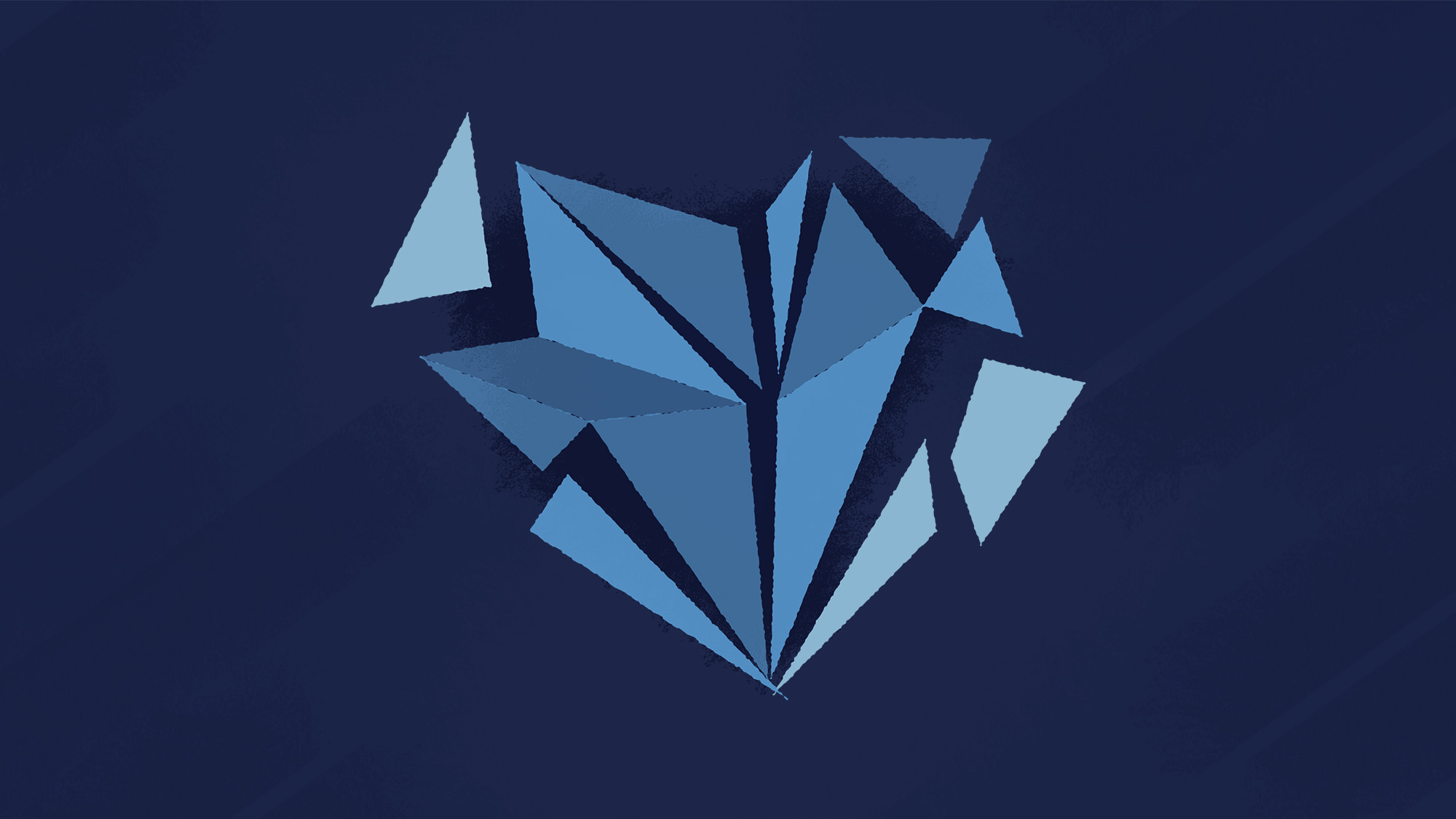 In porn, finding a “partner” is effortless. He or she is always ready, willing, and longing for your attention. This partner has nothing else to do with their time but wait for the consumer, breathless and perpetually aroused. He or she is young, attractive, sexually adventurous, and anxious to please. This partner will never get bored or annoyed, never have an “off” day or need a listening ear. In fact, all he or she will ever want is wild, ecstatic orgasms that look real! And if this porn-partner ever fails to keep the consumer entertained, they can simply be exchanged with the click of a computer mouse. [1]

Not long ago, Princeton psychologists performed a study showing a group of men pictures of men and women, some barely clothed and some not. The psychologists monitored their medial prefrontal cortex (mPFC), which is involved in recognizing human faces and distinguishing one person from another. For the most part, the mPFC was activated with each picture. However, when the subjects of the study were shown the pictures of scantily clothed people, it was not activated. [23] Basically, the automatic reaction in their brains suggested that they didn’t perceive the sexualized people as fully human. Just as a body, a sum of parts.

“I can see beauty in so many different forms now... real forms. I'm back at composing music, studying, my grades have boosted, have way more energy... I take more care of myself, exercise… When I meet a girl now, sex is not my goal. There's no goal. The present is the only goal, so a cool conversation, or maybe just a flirty smile can make my day.