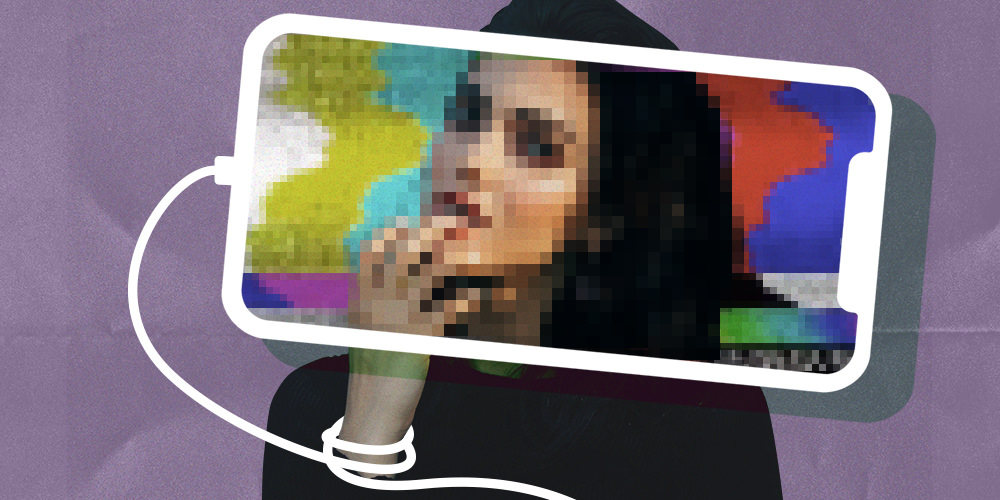 And if you’re into Twitter threads, we’ve got one that compiles all of the following info. The sad part is that all of this information is still relevant, even over a year later:

When Rose Kalemba was 14 years old in 2009, she says she was abducted by men driving around her neighborhood and reportedly raped by them for hours. Nearly losing her life and being stabbed multiple times, she was able to reason with the attackers and escape with her life.

She thought her nightmare was over, despite being victim-blamed and attempting suicide the day after she was released from the hospital.

Every day, she had to live with the aching anxiety that everyone she met had seen her worst nightmare on video. “Had they seen it? Were they aroused by it? Had they gratified themselves to my rape?” she asked herself whenever interacting with a new stranger. Rose was reportedly stalked, harassed, and threatened for years after the assault.

Rose says she received no reply to her emails, and the videos stayed live on the site.

“Dozens of women and some men responded to her post, saying that videos showing them being sexually abused had also appeared on the site.” https://t.co/5hcrFzDyJQ

Even though these crimes are both child sexual abuse material—commonly known as “child pornography”—and sex trafficking, there has been no word on whether the videos have been removed from the platform or if anything has been done to prevent them from being re-uploaded.

Christopher Johnson, the 30-year-old man arrested at the time of the girl’s rescue a few months ago, denies raping the girl—legally, she cannot consent to sex, so it’s rape—despite his appearance in the videos. The rape tapes that showed Johnson assaulting her were filmed inside his apartment, the girl told the police. The 30-year-old was charged with felony lewd or lascivious battery on a victim between 12 and 16.

There are many, many individuals like the rescued 15-year-old whose videos are still reportedly on the platform.

Related: My Ex-Partner Was Arrested For Hiding Cameras In My Teammates’ Locker Room

And consider how there’s no way for victims of hidden camera videos to know to look for these videos to report them—they were viewed thousands of times before being taken down.

7. Hidden cam rape tapes of a convicted rapist from years ago

There are reportedly rape tapes on the platform even today from over 5 years ago, depicting the assault of twenty women from a convicted rapist who was imprisoned years ago in a highly publicized case.

Taiwanese socialite and playboy, Justin Lee, was convicted of raping 20 women and secretly videotaping his abuse. Justin Lee was arrested in 2012, sentenced to nearly 80 years in prison, but his case has popped up again as it was confirmed that Lee’s illegal videos can still be found online at—where else?—Pornhub.

These videos that depict real sexual assaults from a public case that closed years ago have amassed tens of thousands of views, even today, and are easily findable with simple keyword searches. There should be no reason why these videos should remain on the tube site.

Considering that in 2019 alone, 1.36 million hours of new video content were uploaded to the site, a nonconsensual clip could be online for years and viewed by millions of people until a victim or their loved ones find it.