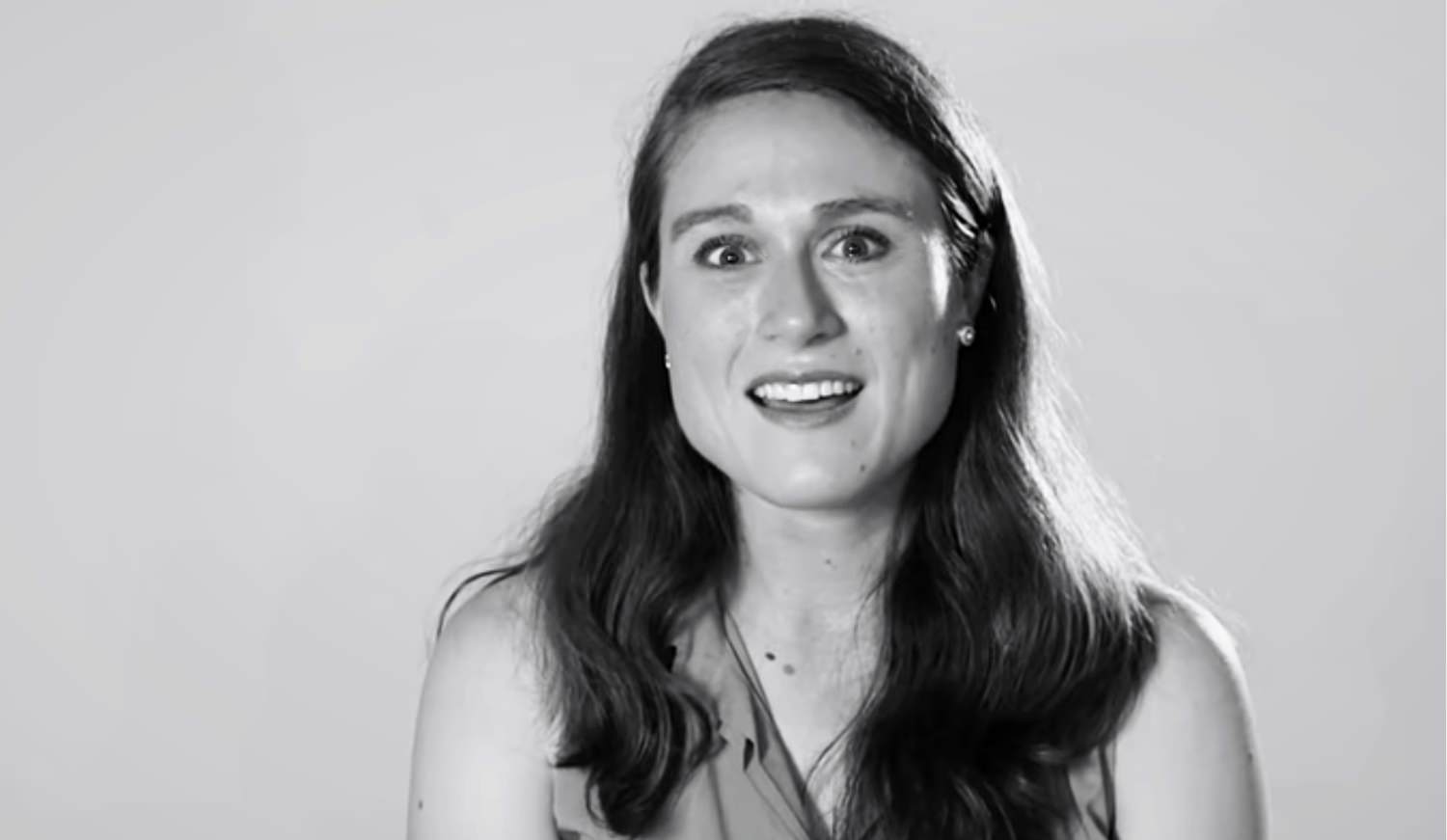 For most of her life, she faced sexual abuse at the hands of her own family members. They were part of a group who sexually abused her as a child, and after growing up in an environment where she was repeatedly exploited through child pornography, she was forced into sex trafficking and performing for pornographers. Crisp was taken to different cities and countries and sold to friends and pimps, but that was only the beginning of her story. She recently opened up about all of it in an essay and accompanying video for the “Real Women, Real Stories” project for Global Citizen.

This is her real story.

‘I Remember the Smells, the Sights, and the Taste of Slavery’

As the silky touch of my wedding dress moved over my body, I saw a glimpse of myself in the mirror. Blinking several times, I almost didn’t recognize the women looking back at me, she was completely radiant. The dichotomy of my fairytale wedding and the things I had experienced in my past was great, but at that moment all I could do was fixate my eyes on my soon-to-be husband and walk toward him with abandoned joy.

Five years before I was in Vancouver as the noise and lights from the 2010 Winter Olympics festivities filtered into my room. Men raped me as my body tried to disappear from the deep burning pain, but there was nowhere to go. I wished desperately that this were a nightmare, but without knowing the real names of my pimps, I understood the gravity of my situation. I was a slave once again. The individuals who held me against my will were defining what was happening and although I was the one experiencing the pain, they owned my body. In response, I found myself completely numb toward my pimps: the people who had lied to me, coerced me, and forced me into selling my body for sexual favors so that they could profit from my shameful pain. I quickly turned this anger and hate onto myself.

Exploited From The Beginning

As a young child, I was sexually abused by family members, which then progressed to me being given to child pornographers. Shortly after the child pornography started, they began to sell my body to countless men and other pimps in suburban neighborhoods. I was trafficked domestically in Canada, just as I was often taken to the USA and other international countries for the sole purpose of being trafficked.

I remember the smells, the sights, and the tastes of slavery. Silently the tears flow. The horror can’t be put into words, neither can the brothels I was taken to or the men and women I was forced to service. Not only did I see someone very close to me murdered, but police officers were some of my buyers and multiple times I was handcuffed, raped, and told that if I told anyone I would be put in jail. I was scared to reach out for help and growing up the message that was branded on my heart was the idea that I had no worth, I was shameful, and all I was good for was sex.

The Hope of Rescue

When I was 21 years old, my life completely changed when I briefly met a lady who works with survivors of human trafficking. She gave me her phone number on a small piece of paper and told me that if I called her she would help me. The first time I called, I was under a mountainous pile of blankets hardly daring to breathe in case someone or worse yet, my pimp, would hear me. That first phone call was only a few minutes long, but during that hushed conversation, this lady began to speak truth into my life and speak truth to some of the negative messages I had received growing up. She told me that my value was not a dollar figure related to sex and she explained to me that my future did not have to be built upon the trauma that had happened to me.

Related: How To Identify (And Rescue) A Sex Trafficking Victim

My escape wasn’t a fairytale like a Disney movie; instead it was encapsulated by fear and months of preparing. I was terrified of the unknown, frightened that I would be hunted down by my pimps and abusers, and scared of what the future would hold. But in addition to being afraid, I also felt freedom for the first time. Freedom was being able to see the big blue sky and seeing the tumbleweed float around on the road as I was driven to a safe house and it felt like sunshine that kissed my face. Slowly like a flower beginning to open up her petals to the sunlight, I began to slowly soften to the people around me and I began to let love in.

When the director at the safe house suggested that I enroll in college, I laughed in her face. I thought she was crazy. How could I go to college if I have never had an education growing up? How could I succeed if I had never written a paper in my life and didn’t know how to do simple math problems? In response I was simply told, “If you can read you can learn anything.” I wrote that phrase on my arm with a black Sharpie every day for over a year.

Last May, when I stood in front of my graduating class to deliver the valedictorian speech, the Sharpie story and many other stories flashed through my mind, including my first day of school when I sat on the parking lot and cried because I was convinced people would shun me if they knew about my past and the things I had been forced to do. Miracles not only happen, but after trauma it is possible to dream again and live life fully.

I not only graduated with a BA in Clinical Counseling with a 4.0 GPA, married the man of my dreams, but also I am presently working on my MA in Clinical Mental Health Counseling as a step toward my Psy.D. in Clinical Psychology where I would like to specialize in trauma recovery.

My past no longer has the power to hold me captive. I am an overcomer, I am a wife, I am a student, I am a professional, I am a speaker, I am an author, I am leader, I am an agent of change, and I am a confident woman who longs to make a difference in society.

Jessa is raising funds to help pay for her education. You can contribute here. 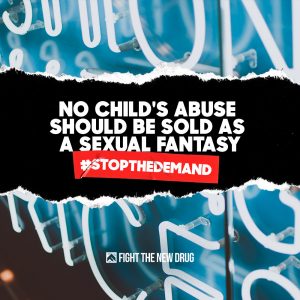