By Fight the New DrugDecember 10, 2021No Comments

“Pretty much my dad taught me a lot about what men think is important… what was most important about me…and how to survive. He watched porn and he would act that out on me…and he would have my brothers act that out on me…and his friends would act it out on me. So pretty much that was the beginning of my path to running away. And then to being prostituted…sexually exploited…or sex-trafficked like you guys taught me to see it. He [her trafficker] turned me out [sold her to others for sexual purposes]…but I already knew it…how to do it…what all it would involve. Because of my dad…his pornography…and what he did to me.

With a commitment to increasing our country’s capacity to more effectively identify, intervene, and promote prosperity among individuals at risk of and/or who have been subjected to human trafficking, I have spent more than two decades engaged in direct-service, education, advocacy, and research.

Specifically, in an effort to develop multi-disciplinary direct-practice resources such as the Lotus Anti-Trafficking ModelTM Domestic Sex Trafficking Risk and Resilience Assessment (DST-RRA)TM, Victim-Centered Survivor-Led Life Planning Tool (VCSL-LPT)TM and Victim-Centered Survivor-Led Goals Beliefs Change Tool (VCSL-GBC)TM, my team at the ITE Center For Combatting Human Trafficking and I have facilitated participatory research with more than 300 young people at-risk of and/or subjected to human trafficking.

As to the answer regarding risk factors, characteristics, traits, experiences, beliefs, or behaviors that contributed to young people being trafficking, we identified 560 risk-related responses. Unsurprisingly, many of such factors confirmed the significant, yet seemingly universal factors found in previous studies: poverty, alcohol, and drug abuse within the home, sexual abuse, and running way or homelessness.

However, what our studies have and continue to reveal is a risk factor frequently ignored, left undiscussed, and in fact, hidden under the familiar blanket of shame: pornography. This is the factor that, knowing no boundaries of sex, age, race, class, or faith, has touched nearly every home across the United States.

For brief clarification, human trafficking is a type of violence that commodifies human life by exchanging the ability to abuse and/or exploit a person for something of value (e.g. food, shelter, money).

When asked about what she believed put her at-risk, Tabitha, a 14-year-old female who had already spent nearly two years surviving on the streets, stated the following:

Here and many times following, we recorded the voices of young men and women who illuminated the devastating effects of pornography in their homes.

The reality is that pornography distorts one’s image of sex and consequently, love. It harms not only the one directly consuming the material, but also the partner or spouse. Pornography increases the chances that one will act out their sexual fantasies on another. Often another who has less power, less control.

Through the cycle of pornography-fueled physical and sexual abuse, pornography perpetuates further perpetration. Many of the individuals photographed or filmed for the use of pornography have a history of sexual abuse. Many still, while being materialized for citizens all across the world, are seemingly accepting such abuse and exploitation under the force, fraud, or coercion of a trafficker.

In a horrified knee-jerk response to learning about the connection between pornography and human trafficking, many individuals feel the need to engage in direct outreach efforts to those exploited. Others strive to raise awareness or start their own not-for-profit agencies. But in the words of poet David Whyte (2012), perhaps the best thing anyone can do to combat abuse and exploitation is to first, “start close in.”

Start close in,
don’t take
the second step
or the third,
start with the first
thing
close in,
the step
you don’t want to take.

Fighting Back Starts With Each of Us

Beginning with a transparent analysis of oneself, the following are some of the ways I invite you to join us in combating the use of pornography as well as sex trafficking:

1. Love and respect yourself as well as those closest to you. This means demonstrating honest physical and sexual boundaries through the language you use, the images you consume, and the acts you engage in. If you struggle with the temptation of pornography use, reach out to an individual or a support community that can hold you accountable; and implement a “safety plan” that promotes love rather the perpetuates the perpetration of others.

2. Be an example. Sometimes the very best way we can prevent and/or intervene in situations of abuse or exploitation is by representing the option of a healthy, safe, loving lifestyle.

3. Prevent abuse and exploitation by investing in the lives of family, friends, and/or other young people within your community. Spend quality time with children and youth in order that they will know the value of a true, human connection. Encourage them to explore their own thoughts, beliefs, and goals, etc. Love them unconditionally, and seek to teach them about the meaning of a person’s immeasurable value and true purpose.

4. Seek to change the systemic roots that fuel a culture of sex trafficking. Challenge and oppose sexist, racist, or otherwise disrespectful remarks, jokes, or behavior. Advocate for laws and policies that protect and serve individuals who have been victimized by and/or who have survived various forms of commercial sexual exploitation/sex trafficking. Work to create equal access to resources such as education and/or employment options. While a technical response to reducing demand includes talking with men and women about the use of pornography and/or purchasing people for sexual purposes, an adaptive response requires all of us to change the larger context in which violence against marginalized populations is made acceptable.

5. Build up, respect, and support survivor-leaders and/or survivor-led organizations. Have the courage to walk alongside and promote the prosperity of individuals who are struggling to, or who have, overcome abuse and exploitation. Ensure that they are not unintentionally further harmed or re-exploited by the individuals and/or institutions that seek to help. 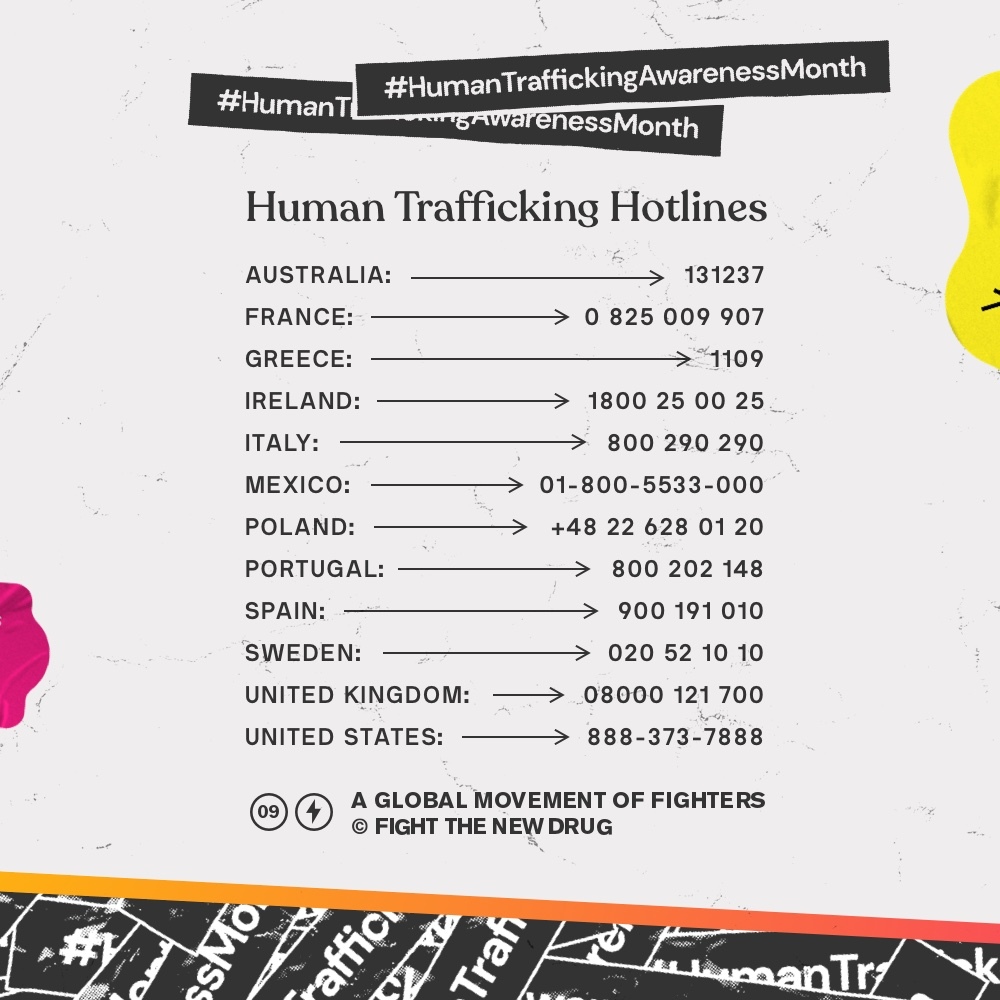 Karen Countryman-Roswurm, LMSW, Ph.D., has more than two decades of personal, professional practice, and community-based research expertise in the Anti-Trafficking Movement. With various first-hand vantage points, and operating from a strengths-based and social justice perspective, she has served locally, regionally, nationally, and internationally as a street outreach worker, project coordinator for gender-specific programming, therapist, community response organizer, human rights advocate, and public policy developer. Dr. Countryman-Roswurm serves as the Founder and Executive Director of the ITE Center For Combatting Human Trafficking and is an Assistant Professor in the School of Social Work at Wichita State University. To learn more about Dr. Karen Countryman-Roswurm visit http://combatinghumantrafficking.org.