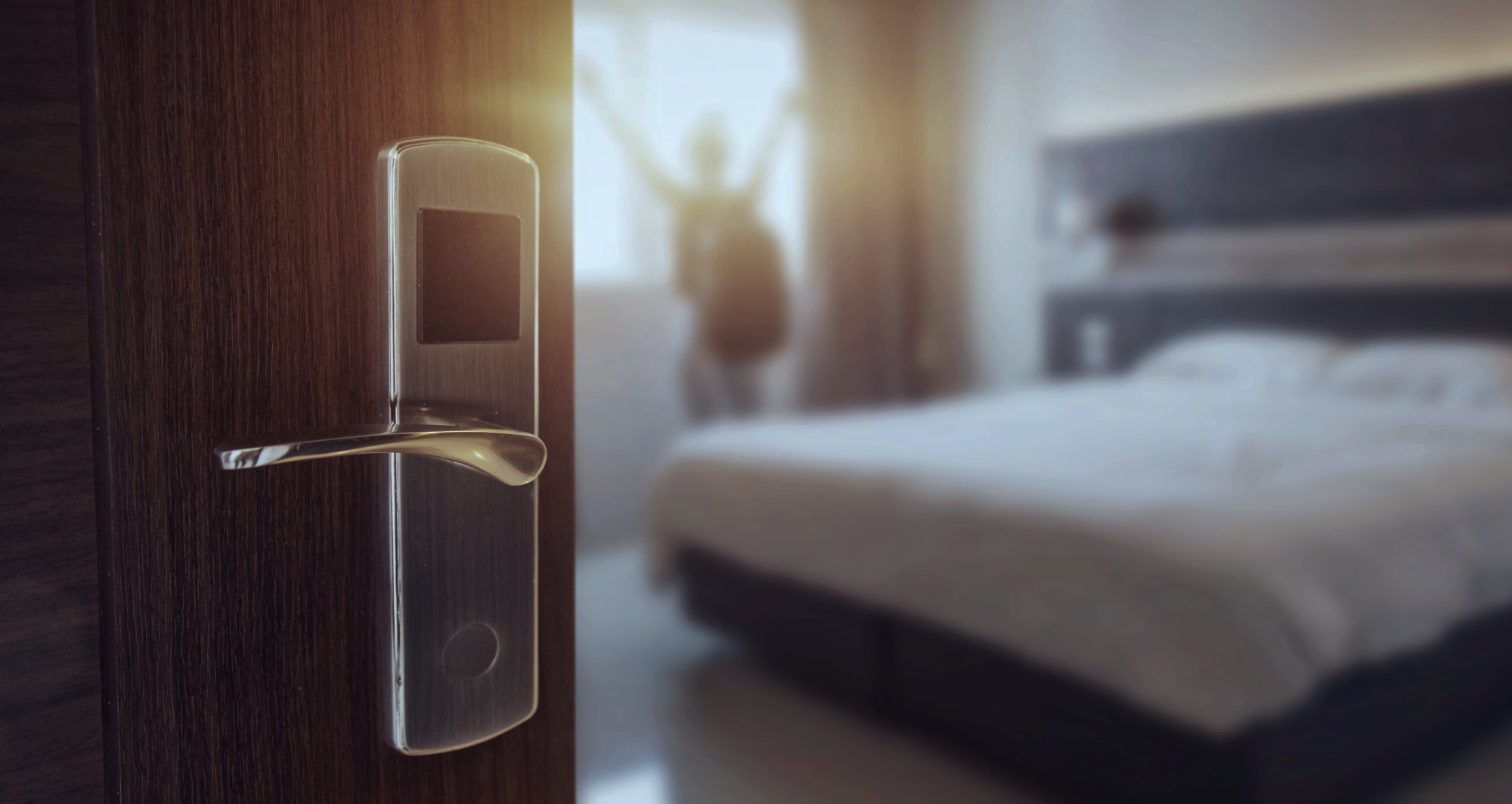 This post was originally published in 2016. The details and events have been updated.

One horrifying story we’ve come across in the dark world of sexual exploitation comes from Japan, where it was reported that a man sexually took advantage of dozens of women, aged teens through age 40, under the guise of a “medical sleep study.”

According to the CNN report, it claims authorities are saying the man behind this crime “has no medical training and the study was merely a ruse to isolate women, drug them, assault them and film the attacks.”

Authorities arrested 54-year-old Hideyuki Noguchi, after one of the women saw herself in a video. Police investigated and arrested Noguchi, who now faces charges of incapacitated rape in some three dozen cases.

Authorities say Noguchi has told them the number of victims is about 100.

So, with no medical training or certifications known, Noguchi took out ads to recruit women for a “sleep study” at a hotel, where the only criteria was that he needed to be able to check their blood pressure while they were asleep. What followed wasn’t a peaceful sleep—it was a drugged nightmare that was filmed for sexual entertainment.

More Than Just One Man’s Crime

After the women agreed to meet up at various hotels of his choosing, the perpetrator reportedly drugged them to the point where they were in no state of mind to even be aware of what was going on. And that’s when the videotaping began.

Luckily, Noguchi was caught. But the damage has been done for these dozens of women, whose recorded rapes are circulating on the internet, categorized as “entertainment” for anyone who runs across these videos.

Truthfully, in this digital age, there is no way for a consumer to tell if what they are watching was made illegally or if all parties are there willingly. No one’s sexual exploitation should be sexual entertainment.