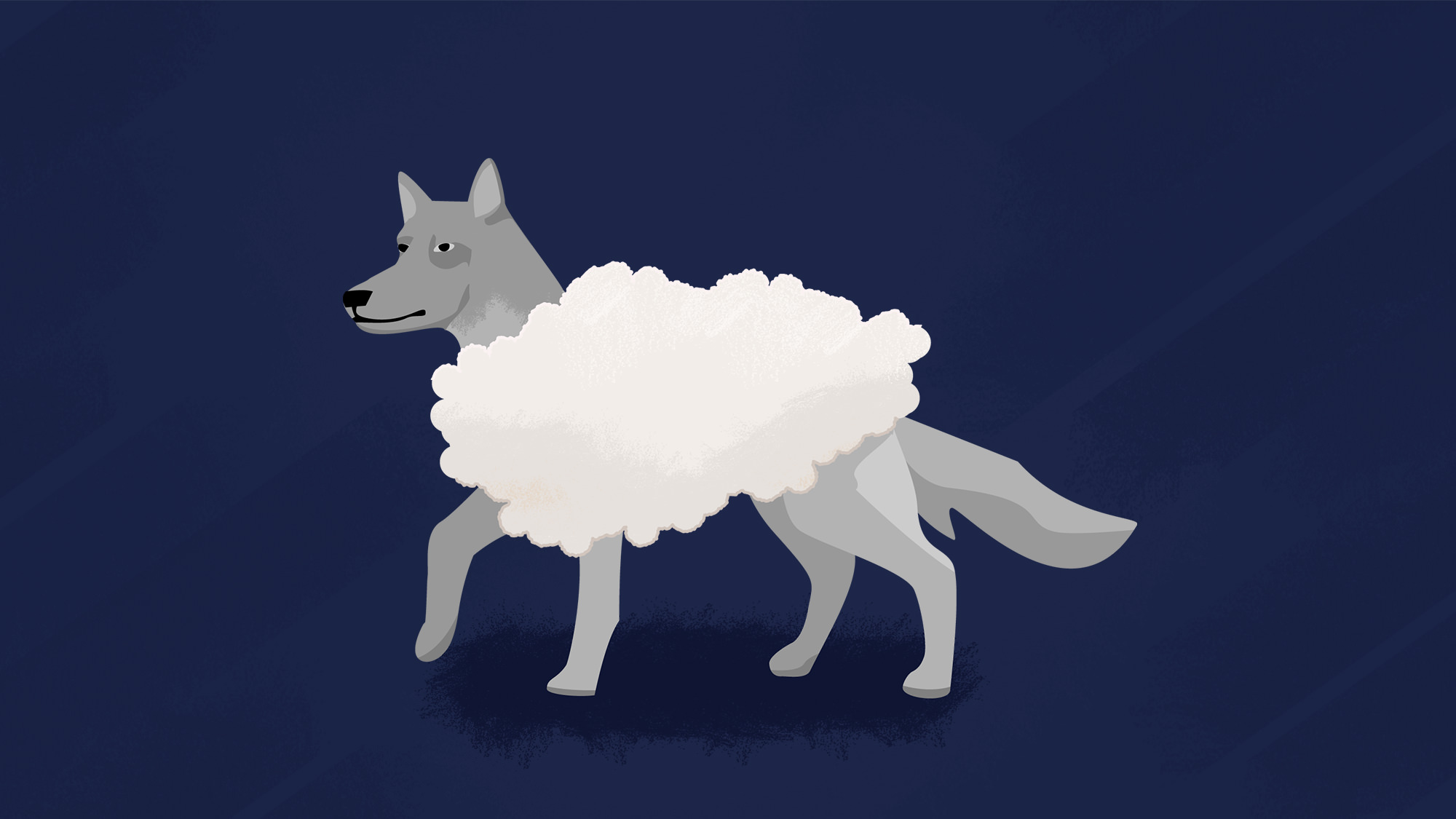 Back in the 1950s, two researchers named Tinbergen and Magnus played a trick on butterflies. [1] After figuring out which marks on female butterfly wings were most eye-catching to males, the researchers created their own cardboard butterfly models. They exaggerated the patterns on the wings to make them brighter and flashier than would ever be found in nature. Essentially, they created the world’s first butterfly supermodels.

And the male butterflies fell for it. They went straight for the cardboard mock-ups and tried to mate with them. Ignoring the real female butterflies that were right there in plain sight, the males gave all their attention to the exaggerated pictures. [2] Sound familiar?

You can have it both ways; you can enjoy the immediate gratification of thousands of virtual sex partners and the long-term satisfaction of a real relationship.

Leading relationship experts, Doctors John and Julie Gottman have expressed serious concern about the effects of pornography on couple relationships. They explain, “Pornography may be just such a supernormal stimulus. With pornography use, much more of a normal stimulus may eventually be needed to achieve the response a supernormal stimulus evokes. In contrast, ordinary levels of the stimulus are no longer interesting. This may be how normal sex becomes much less interesting for porn users. The data supports this conclusion. In fact, use of pornography by one partner leads the couple to have far less sex and ultimately reduces relationship satisfaction.”

[1] Magnus, D. B. E. (1958). Experimental analysis of some ‘over-optimal’ sign-stimuli in the mating behavior of the fritillary butterfly. Argynnis paphia. Proceedings of the 10th International Congress on Entomology, 2, 405-418; Tinbergen, N. (1951). The study of instinct. Oxford: Clarendon Press.