By Fight the New DrugSeptember 23, 2020No Comments 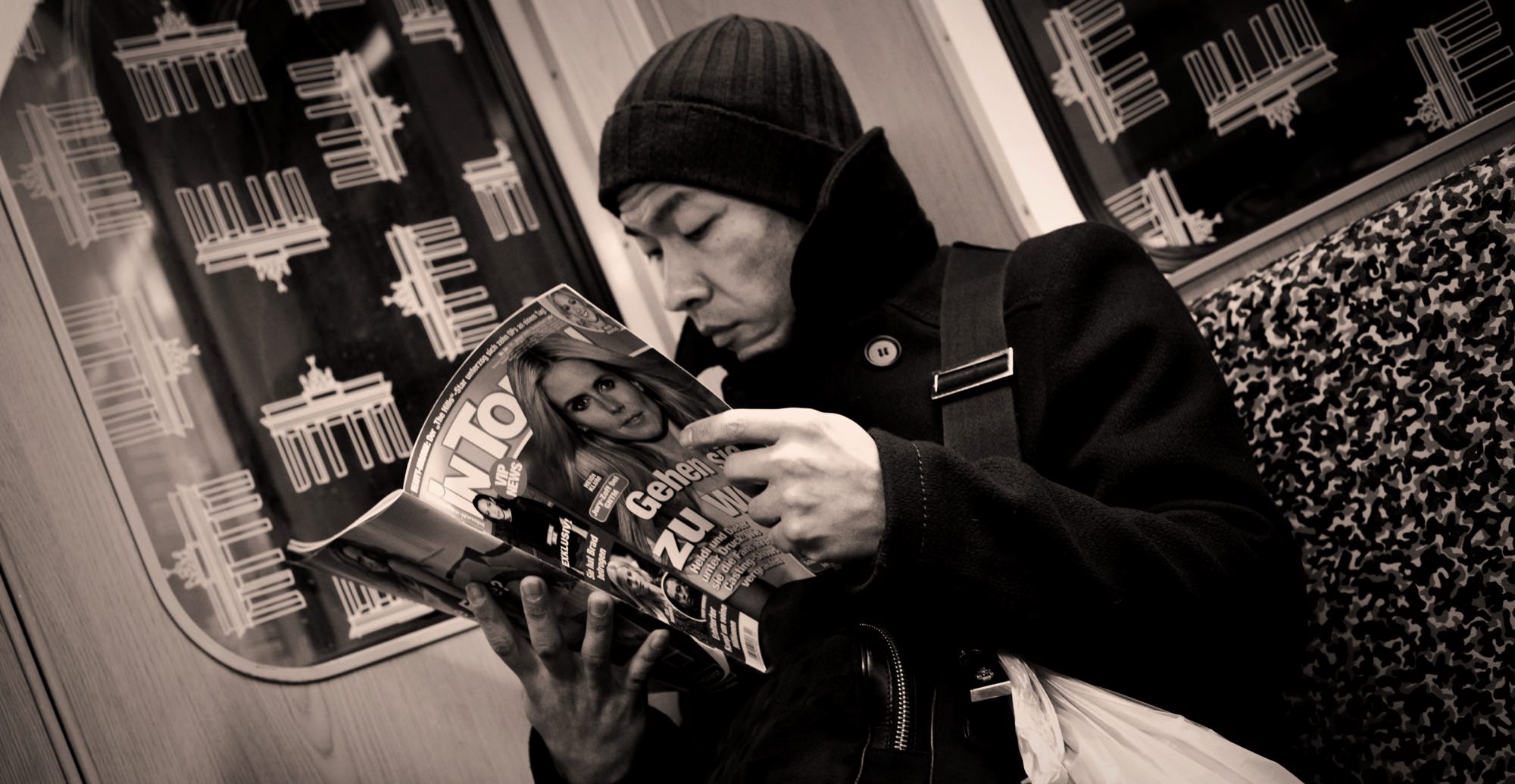 In wake of the #MeToo movement, society has become quick to condemn sexual violence yet reluctant to acknowledge something that drives, legitimizes, and eroticizes this violence.

Recent research on objectification and violence against women

The research she shared is staggering, and if we care about ending the normalization of violence in society, we should be paying attention.

• Dr. Jill Manning, a psychologist from Colorado, reported, “I’m witnessing more female adolescents tolerating emotional, physical, and sexual abuse in dating relationships, feeling pressure to make out with females as a way to turn boys on, looking at or producing pornography so that their boyfriends will think they are ‘open-minded’ and ‘cool,’ and normalizing sexual abuse done to them because they see the same acts eroticized in pornography—after all, how bad can it be if the larger culture around you finds abusive and demeaning acts a turn on?”

It’s not difficult to understand how they perceive what they’re seeing as “normal”—especially when these attitudes and behaviors are reinforced through popular media.

Girls also said they want romance, but they usually have to “pay for it” first with a sex act. How is this acceptable or healthy?

The impact of sexualization in mainstream media

A 2016 study published in The Journal of Sex Research found that sexually objectifying portrayals of women occur all too frequently in mainstream media—raising critical questions about how exposure to this content can impact others impressions of women and women’s views of themselves.

“A total of 109 publications that contained 135 studies were reviewed. The findings provided consistent evidence that regular, everyday exposure to this content is directly associated with a range of consequences, including higher levels of body dissatisfaction, greater self-objectification, greater support of sexist beliefs and of adversarial sexual beliefs, and greater tolerance of sexual violence toward women… Exposure to this content leads both women and men to have a diminished view of women’s competence, morality, and humanity.”

Think about where you’ve seen normalized objectification in the media.

Chances are, the answer is everywhere—like sexualized clothing advertisements, misogynist t-shirts, or movie posters that show a woman’s body but not her face.

Sexual violence, often toward women, is reinforced in puns, memes, and degrading sexual innuendos on social media. Women are objectified in pop culture and song lyrics, window displays in shopping malls, and advertisements on city buses. Women are often raped and beaten in video games and blockbuster movies.

What you can do