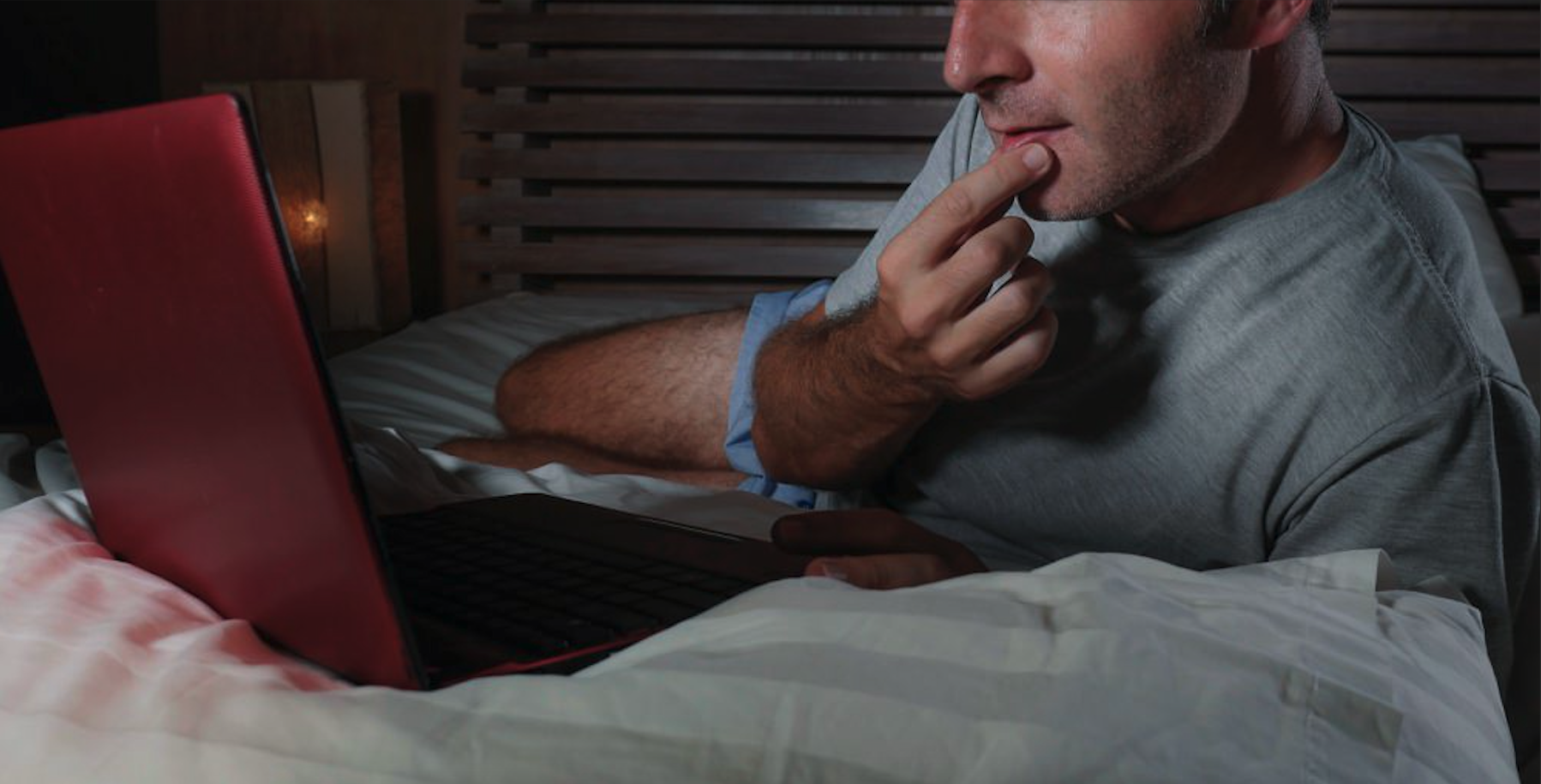 If your timelines and newsfeeds have looked anything like ours the last few weeks, you’d have seen that COVID-19, also known as coronavirus, is on everybody’s mind. In fact, Italy was hit so hard by the virus that the government recently decided to quarantine the whole country to stop it from spreading any further.

Here’s a compilation of 29 peer-reviewed, scientific studies that looked into porn’s effects on a consumer’s brain. The research is astounding, and new studies come out every year that further corroborate these findings.

We could go on and on. Researchers learn more about porn’s harms to the individual all the time, and the overall majority of the findings aren’t encouraging when it comes to the overall health and well-being of a consumer.

Child pornography—which is not rare, due to porn’s escalatory nature—is directly correlated with real-life child abuse by adults. It is also linked to child-on-child sexual assault.

To heal or to make sicker?

Consider sharing this article to raise awareness on, as Culture Reframed puts it, an important public health issue of the digital age.