873shares The estimated $97 billion dollar industry is a huge influence in our society, but it’s a relatively limited group of people who have sex with each other on… 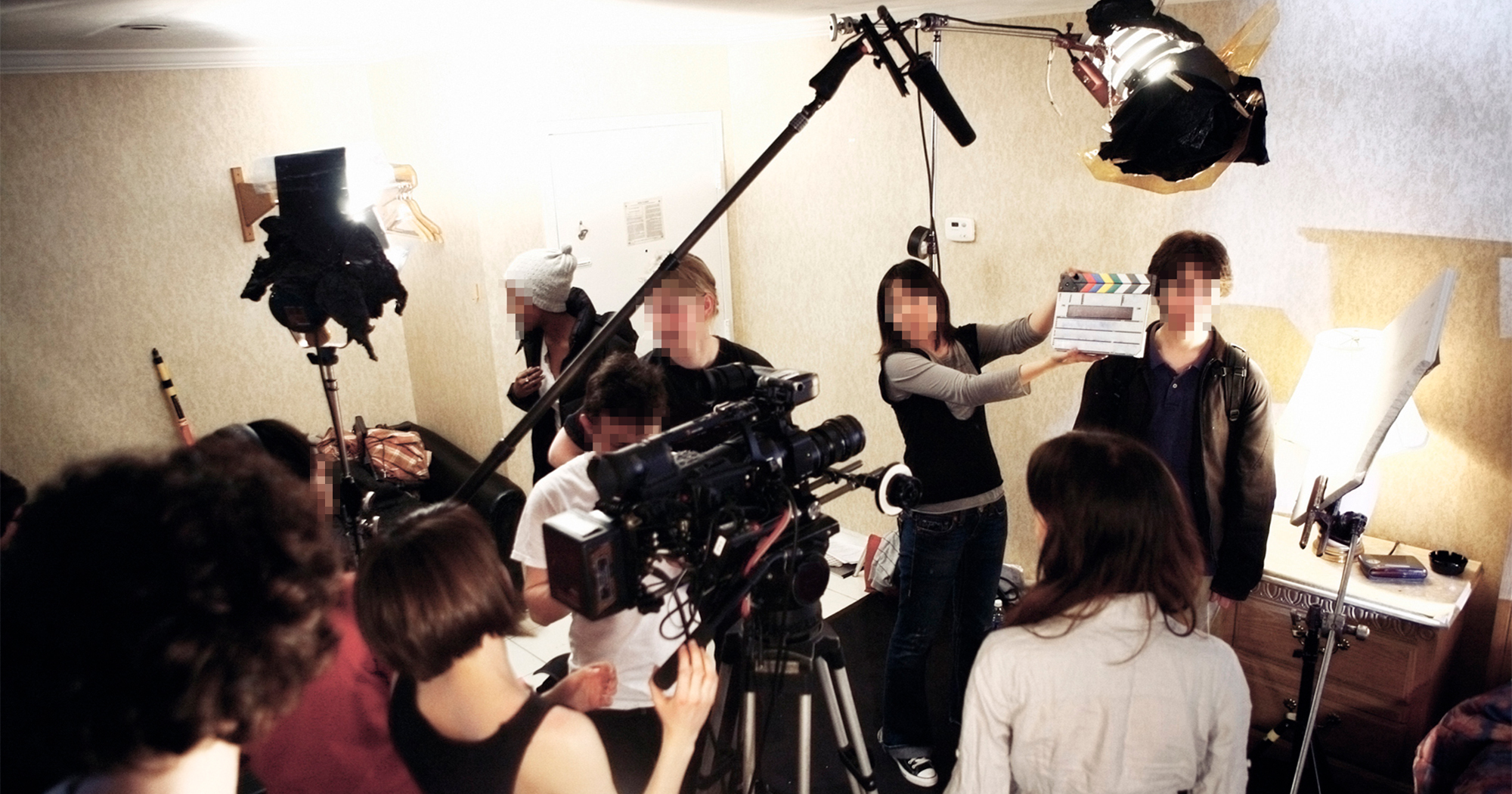 The estimated $97 billion dollar industry is a huge influence in our society, but it’s a relatively limited group of people who have sex with each other on camera. “Performer pools,” as groups generally limited to the same locations are known, are susceptible to the rapid transmission of multiple sexually transmitted diseases because of the frequency of performing unprotected sex acts on camera with a constant rotation of partners.

So when one performer tests positive for HIV during routine tests many performers have done every two weeks, a production shut down is advised to make sure no one else has been infected.

That’s exactly what happened in February of this year. According to Adult Video News (AVN), multiple sources reported that an industry-wide shutdown of all adult production in Europe for up to two months was called due to an HIV outbreak in Spain. According to AVN, “unlike shoots in the US and Canada, productions in Europe do not currently have access to a standardized and unified system” that keeps track of performer tests.

And it happened in the US at this time last year, too, according to a report by Fortune. The shutdown, which was called for April 2018 by the Free Speech Coalition (FSC), a trade group that represents the adult entertainment industry, was initially expected to only last through Monday, April 16th, but it was lifted two days after that.

What’s a production hold, and why does it matter?

General industry protocol is that once someone tests positive for HIV, they halt production and do an immediate retest, to ensure it wasn’t a false positive. Anyone the performer has worked with since their last STD test is then contacted and urged to get tested for the virus, as well as personal sexual partners the performer may have been with. Sometimes, this can take weeks, depending on how many shoots the performer in question has done since their last biweekly testing.

Judging by the reports that have been released in the last couple years, a production hold related to a positive HIV test isn’t exactly rare—it happens more than once a year, or so. Yikes.

The financial toll on performers, though, is more significant, since they have little to no income during production halts. And considering the dire financial situation of performers generally, production holds aren’t ideal.

According to the FSC’s site, from December 2017 to February 2018, they “received over forty reports of ringworm among performers.” They reminded everyone that “adult sets, just like locker rooms and gyms, can provide an environment where the fungal infection can thrive.”

Epidemics outside of the industry also have to be taken into account, due to the high-risk environment of performers filming multiple unprotected sex acts in any given time period. For example, when the Departments of Public Health in both Los Angeles and San Diego declared widespread outbreaks of Hepatitis A a couple of years ago, industry officials advised performers to take extra precaution.