There’s a growing body of evidence that suggests our brains actually function better when we’re interacting with others and experiencing togetherness. 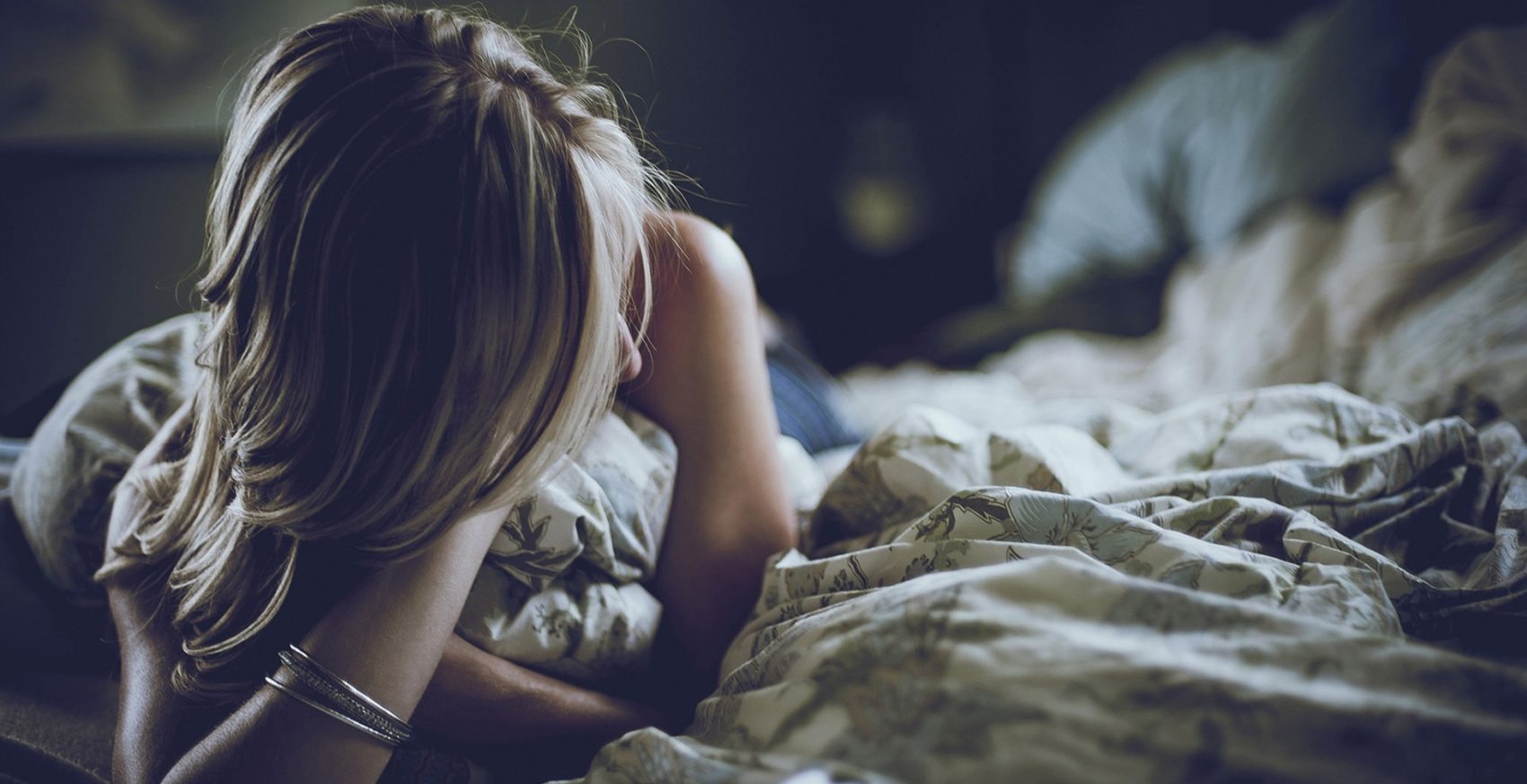 Portions of this post were originally posted on NBC News by Sarah DiGiulio. 6-minute read.

But what’s the big deal? Why do people need other people so much, and what are the benefits of surrounding yourself with real, living, breathing humans who can have face-to-face conversations with you?

“Human beings are an ultra-social species—and our nervous systems expect to have others around us,” Emiliana Simon-Thomas, PhD, Science Director of the Greater Good Science Center at The University of California, Berkeley, tells NBC News BETTER in their report. In short, according to biology, neuroscience, psychology, and more, our bodies actually tend to work better when we’re around others, and not alone.

Being lonely has been linked to worse physical and emotional health outcomes and poorer well-being. Plus, according to the report, a lack of social support can directly affect our potential for experiencing happiness, explains Simon-Thomas, who studies the biology of our emotions and thinking. “We’re built to really seek social companionship and understanding.”

Being around other people can make someone healthier

According to the NBC report, physiologically, not having a social support system is actually a source of chronic stress for the human body, Simon-Thomas explains. Studies show that when people feel lonelier they have higher levels of the stress hormone cortisol. And that type of chronic stress raises risk of cardiovascular disease and other challenges to health and wellness, Simon-Thomas adds. Conversely, relationships can encourage behaviors that are good for us, too (like eating right and exercising).

So it makes sense that studies show having fewer social ties is associated with more heart disease, cancer, and impaired immune function, as well as with worse recovery when it comes to those health problems.

The human brain works better when someone is with another person

There’s a growing body of evidence that suggests our brains actually function better when we’re interacting with others and experiencing togetherness, according to the NBC report.

In fact, research shows that listening and participating in a two-person conversation is actually less mentally taxing for the brain than giving or listening to a monologue, even though what we understand about how we process language would suggest otherwise.

It’s building strong neural connections between the consumer and what they’re seeing on screen, rewarding them with an overload of pleasure chemicals so they’ll keep going back again and again to their habit, hidden away from other people.

The NBC report unpacks how experiments have shown that simply holding someone else’s hand lessens an individual’s emotional response in the brain to a perceived threat. (The effect was even greater if the person’s hand you were holding was a spouse.) Another experiment found that individuals actually perceived a hill to be steeper if they were standing at the bottom alone compared with when they stood at the bottom with a friend, Simon-Thomas notes. “Just having another person there and present, who you trust and feel safe around makes the world look like a less challenging place,” Simon-Thomas.

Real intimacy is a world of satisfaction and excitement that doesn’t disappear when the screen goes off. It’s the exciting risk of being vulnerable with another human being. It’s inviting them not just into your bedroom if they’re a romantic partner, but into your heart and life. Real intimacy is about what we give, not just what we get. It’s other-centered, not self-centered.

It’s the opposite of loneliness. It’s love—it’s connecting to real people, in reality. 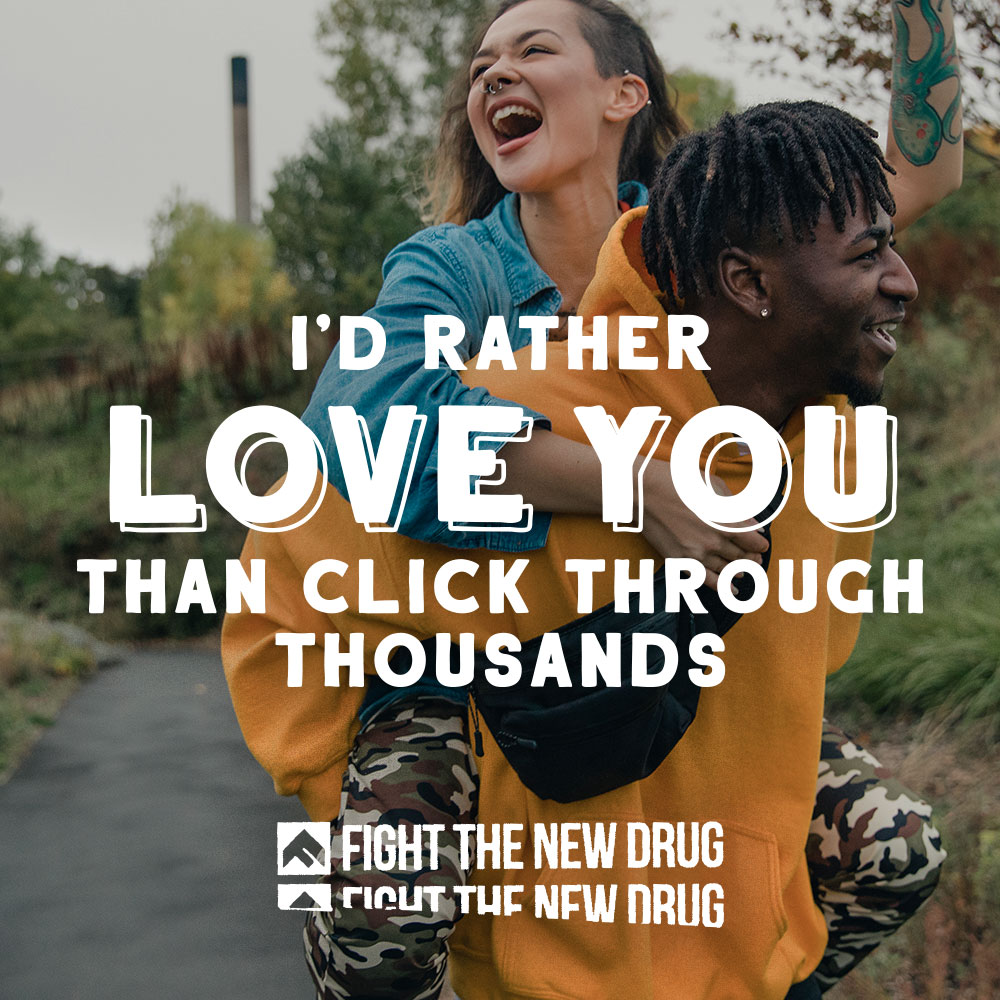