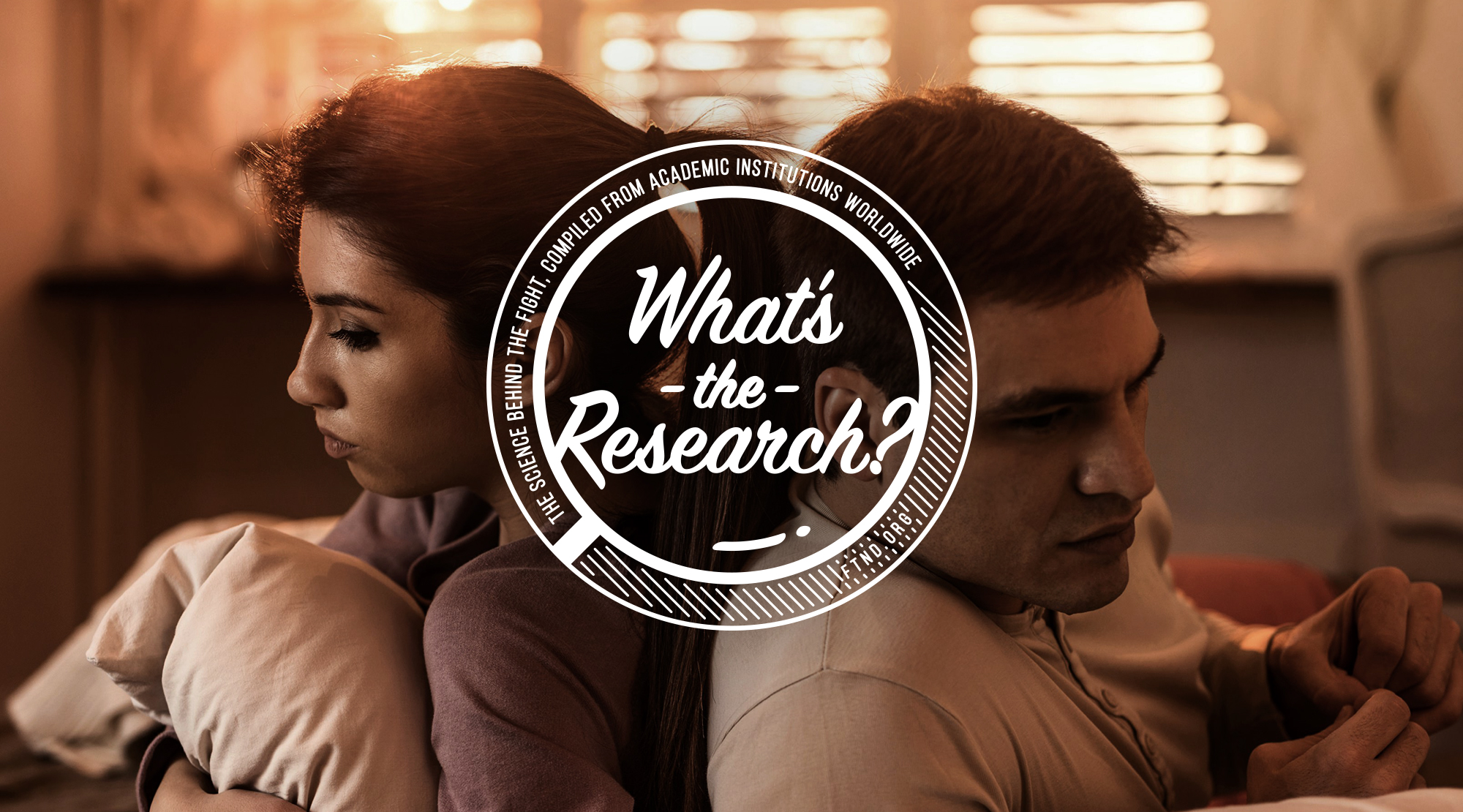 Hooking up has become common among emerging adults in college, and research has established an association between how frequently one views pornography and how likely one is to hook up. What remains less clear is whether those who view pornography are more likely to engage in riskier forms of hooking up, such as hooking up while intoxicated and/or without using a condom. Moreover, it is possible that the relationship between viewing pornography is spurious – that some other variable, such as impulsivity or favourable attitudes toward casual sex, increases both hooking up and pornography consumption.

In this paper, we examine whether there is an association between pornography use and risky hookups (i.e., hookups without condoms and hookups while intoxicated) and whether any such link is better explained by other traits such as impulsivity, favourable attitudes toward casual sex or broader patterns of substance abuse. Understanding these associations may help those aiming to reduce the incidence of risky behaviour to identify individuals who are most at increased risk.

In order to examine whether pornography consumption is associated with risky sexual behaviour among emerging adults, we examined two large samples of those who reported hooking up in the past 12 months (combined n =  1216).

Participants were recruited from an undergraduate family science course public university in the Southeastern USA. Data for Study 1 and Study 2 came from a larger data collection effort examining the course of emerging adulthood in the context of college.

For each of these outcomes, our point estimates for Study 2 fell within the 95% confidence intervals from Study 1. Controlling for trait self-control, binge drinking frequency, broader problematic patterns of alcohol use, openness to experience, and attitudes toward casual sex did not change the pattern of results. Implications for interventions to reduce sexual risk are discussed.