Related: Being Anti-Porn And Pro-Sex Is Not Only Possible, It’s Necessary

In fact, by some estimates, many men with average-sized penises seek penis enlargement surgeries because they think they’re below average. From 2013-2017 alone, over 45,000 penis enhancements were done globally—and that doesn’t include other enhancement methods like surgery, fillers, pills, or injections.

Because men primarily see only one type of penis portrayed as desirable in porn—though smaller than average penises have inspired specific and separate fetish genres—and explicit content is their main frame of reference to compare themselves to, many needlessly criticize their own bodies and even avoid romantic encounters due to anxiety about their bodies.

The fact is, real bodies are a range of shapes, shades, and sizes, so assuming all people will only have quality sex with the largest penis out there—or that that’s what sex is all about—is simply false.

Here are a few quotes from women in the video as well as a Vice article on the issue:

“None of this is real. Please don’t assume that any woman—gay, straight, whatever—would find any of that remotely pleasurable.”

What harmful attitudes does all of this perpetuate? That female sexuality isn’t to be taken seriously, that all lesbian women are predatory, and that “the right man” has the power to change someone’s sexuality entirely. This is not an accurate representation of reality.

Myth #4 – “Bisexual women want to have sex with everyone, all the time.”

Myth #5 – “Derogatory or demeaning behavior during sex is completely normal and evokes a positive reaction—even if it’s nonconsensual.”

But what happens when these behaviors are acted out in real life, especially without any warning? One woman recently shared her experience:

“Not long after we got married, we were having sex when, out of nowhere, he spit on me…He was embarrassed when he saw that he wasn’t getting the reaction he was expecting.

What he’d seen had created unrealistic expectations for what sex would be like. He saw people do things to each other and get certain reactions, and assumed they’d transfer into real life. When they didn’t, his secret was exposed and what he thought had been a harmless release of tension ended up being damaging to our relationship.”

Myth #7 – “You have to look/act a certain way to be desirable/sexy.”

This makes sense, given that research shows after being exposed to pornographic images, people are often more critical of their partner’s appearance, sexual curiosity, sexual performance, and displays of affection.

“It used to be there were parts of girls’ bodies that were not exposed to public opinion,” sex-education author and advocate Dr. Emily Nagoski was quoted saying in Time Magazine. “There’s hardly any body part left that girls are allowed to be not critical of.”

And when these girls become sexually active, they are not only interpreting their own observations and comparisons, but also those of their partners:

In a recent interview, one transgender woman recently shared:

Bottom line, all people—whatever their sexual identity, color, shape, or size—are more than just a collection of body parts and deserving love and respect.

Myth #8 – “You have to be willing to go to the extreme and do anything and everything your partner wants—even if it makes you uncomfortable.”

“When I thought a sex position or act wasn’t possible, my boyfriends would respond with, ‘It’s possible, I’ve seen it.’

Myth #9 – “Sexual pleasure in a relationship is one-sided.”

Is it really worth it to take sex tips from an industry that so clearly profits from fake orgasms?

What impact could porn’s harmful sex education have? 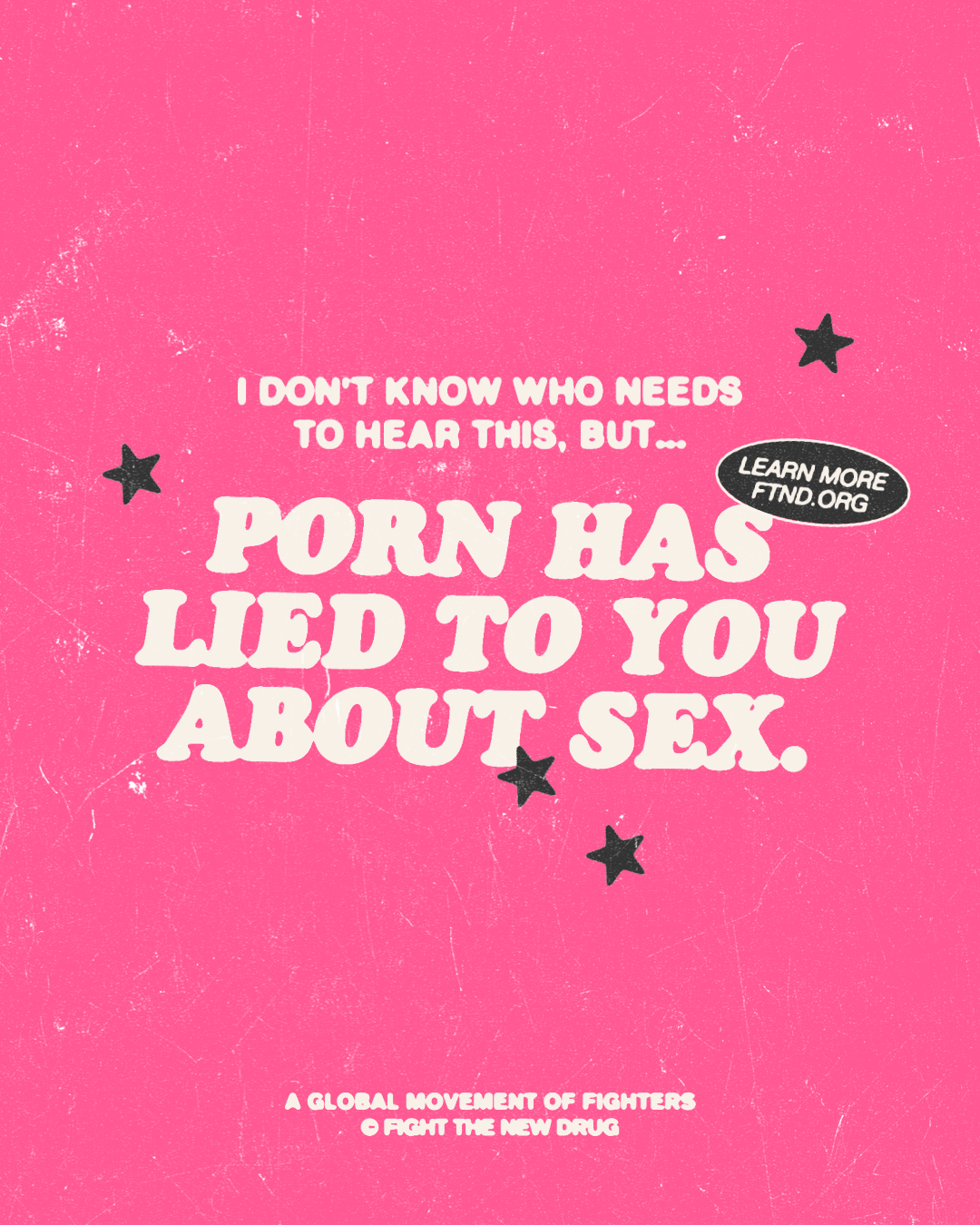