“If girls’ legs are crossed, boys often walk by and say, ‘Spread ‘em.’ They are in sixth grade. No 11-year-old should have to deal with things like this.”

By Fight the New DrugFebruary 26, 2020No Comments

This post was originally published by the Dallas News. It has been reposted with permission from the author. 3-minute read.

On a recent Sunday afternoon, my daughter and I were driving to the grocery store when she said from the back seat, “I’m having this weird feeling. It’s like I feel guilty, but I haven’t done anything wrong.”

Then I told her how her sister used to write me notes when she had something weighing on her.

I’d find them under my pillow, or in my makeup bag. Often light little burdens she wanted to lay down. As she got older they got a bit heavier, but so far nothing too serious.

Since my younger daughter is only 11, I didn’t expect the weight of the letter she brought me that night around 11 p.m., hours after I’d put her to bed.

Related: How I Take A Stand For Healthy Masculinity In My All-Boys High School

Her letter went on to describe a group of boys in her sixth-grade class frequently joking about assaulting the girls in the parking lot. She said if any of the girls aren’t sitting with their legs closed, the boys will ask if they want to get pregnant. And if the girls’ legs are crossed, boys from this group often walk by and say, “Spread ‘em.”

They are in sixth grade. No 11-year-old should have to deal with, or even know, about things like this.

I contacted a teacher, and the next day, after a visit with the teacher and the principal, consequences were handed down to the whole class. The boys and girls now sit at separate tables for lunch. That hardly addresses the problem.

Our children are growing up in a very different world than the one we knew as kids. Gone are the days of your grandfather’s Playboy. Today, children have access to explicit, violent and degrading sexual material in the palm of their hands at all times.

This is where many kids get their sex education. This is where they’re learning that consent doesn’t matter, and that actually, the lack thereof is big business.

Her letter ended with the most heartbreaking line: “and this is why I HATE SCHOOL.”

Schools today not only tolerate phones in the classroom, many encourage them. I know this because I won’t let my children have smartphones, and they complain that their teachers frequently ask them to download apps to complete their schoolwork.

Technology is our future, yes, but so are these fragile minds. This is what rape culture in elementary schools looks like, and our kids are learning it.

Children today, whether we realize it or not, are part of a giant experiment. We’ve got to do more to prepare them and protect them.

I’d argue it’s time we rethink how much online access we are giving them. It’s not a matter of not trusting our children, but rather not setting them up for failure when their developing brains aren’t ready for the level of content they can see, both on and off of school property.

I’m so glad my daughter trusted me enough to share her burdened heart. But now it’s time for us as parents, and educators, to remove these technology burdens.

Click here to read the original piece on DallasNews.com. 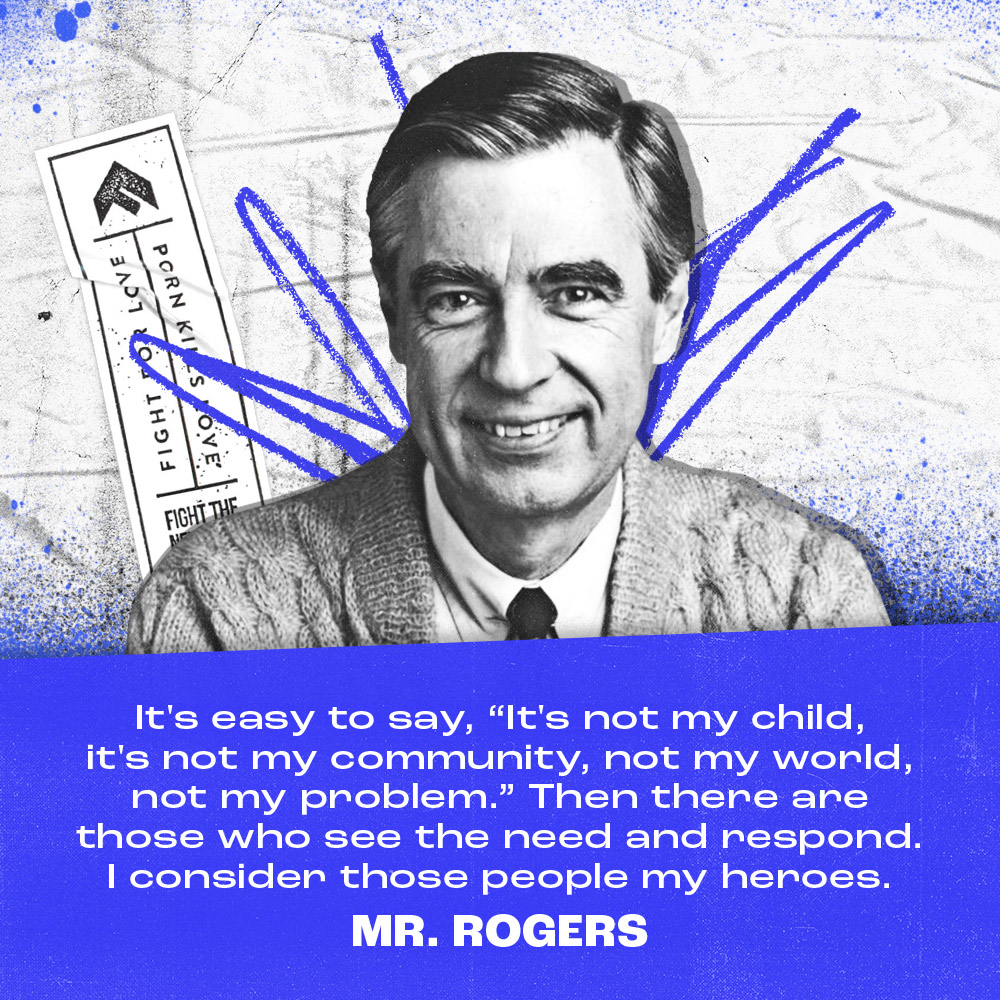