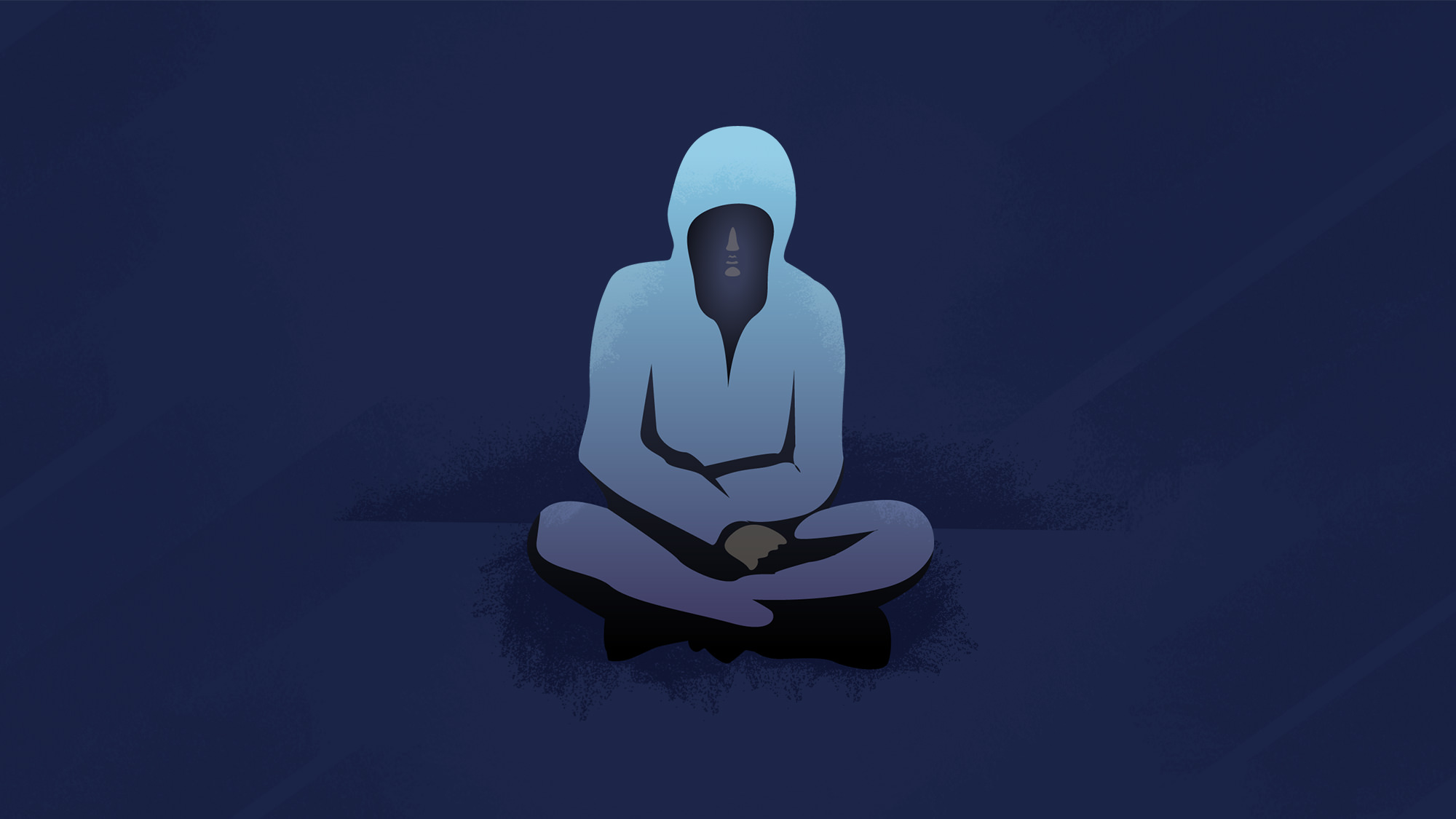 “There’s a certain way of experiencing sexual arousal that is the opposite of closeness,” Brooks says. “At best, it can be managed somewhat by some people, but most of the time it creates a barrier that poisons relationships.” [16] The Gottmans go on to explain, “when watching pornography the user is in total control of the sexual experience, in contrast to normal sex in which people are sharing control with the partner. Thus a porn user may form the unrealistic expectation that sex will be under only one person’s control… the relationship goal of intimate connection is confounded and ultimately lost.”

It’s the opposite of loneliness. It’s love.