By Fight the New DrugMarch 2, 2018No Comments 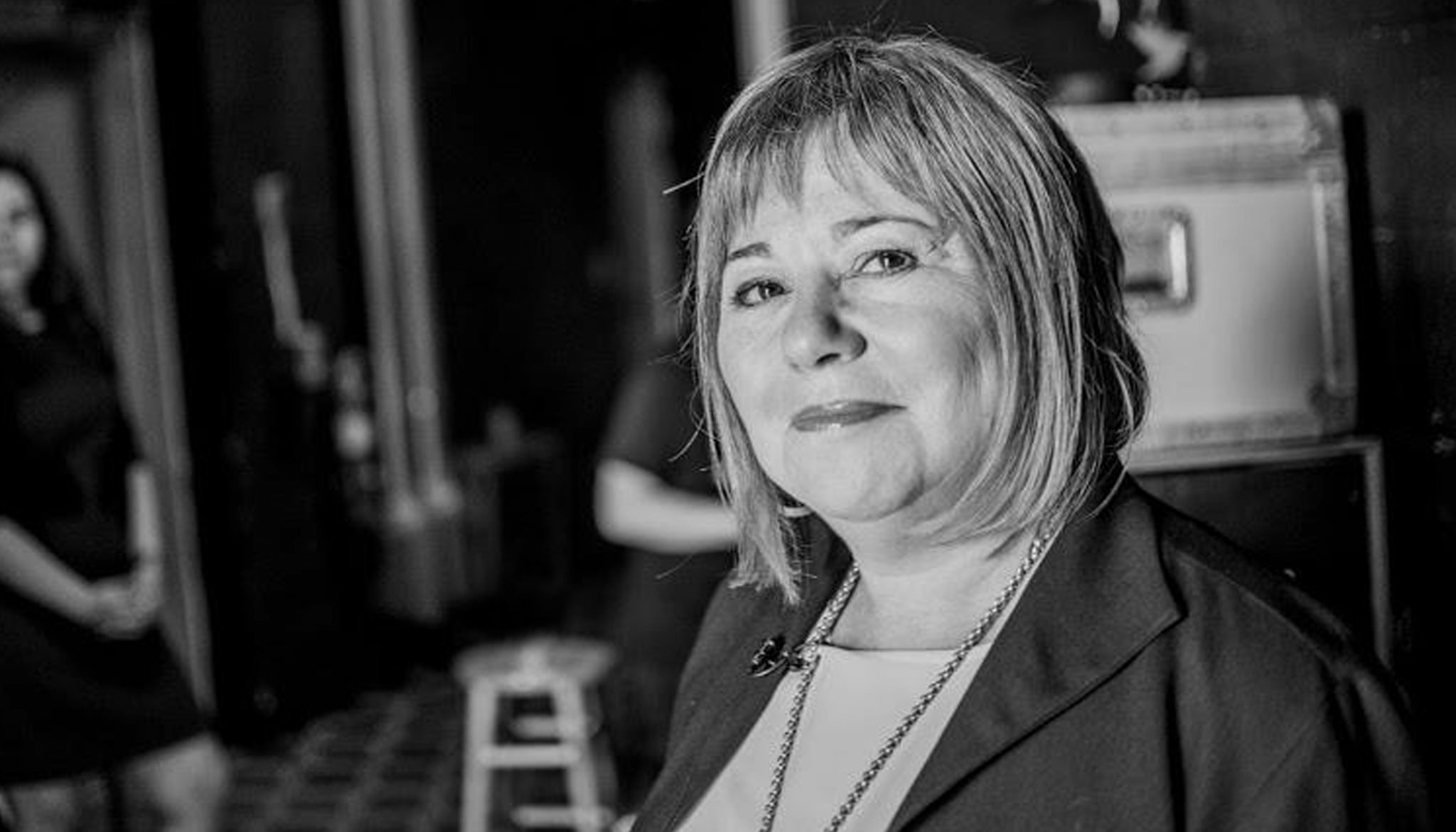 It was not that long ago that domestic violence (DV) was seen as a private family issue, rather than a public health problem of enormous magnitude that has myriad effects on the social, psychological, economic and, of course, collective health of society at large. Thanks in large part to the feminist movement, which worked to build public awareness about the multiple harms of DV, health professionals drawn from a number of areas of specialization now understand DV as an issue that requires both prevention and intervention.

This is no surprise given the violent and degrading nature of mainstream online pornography. In one of the most respected and highly cited studies on the content of pornography, Bridges and her team found that the majority of scenes from 50 of the top-rented porn movies contained both physical and verbal abuse targeted against the female performers. Physical aggression, which included spanking, open-hand slapping, and gagging, occurred in over 88% of scenes, while expressions of verbal aggression—calling the woman names such as “b****” or “slut”—were found in 48% of the scenes. The researchers concluded that 90% of scenes contained at least one aggressive act if both physical and verbal aggression were combined.

As Carin Götblad, Police Commissioner of Stockholm County, said about preventing DV, “there are no simple overall solutions…. what is needed is long-term, differentiated and sustained cooperation throughout society: efforts with a clear public health perspective.”

These objectives serve to guide the development of our curriculum, evaluation, implementation, and long-term strategic plans. As with DV, the problem of pornography requires a creative and collective effort by building coalitions and partnerships, which Dr. Nidal Karim, a behavioral scientist with the Centers for Disease Control calls “the cornerstone of success.”

At Culture Reframed we recognize that organizing against a predatory misogynist industry demands that we work with multiple partners that include sex educators, parents, youth groups, health professionals, and anti-violence experts, to shift the culture from one that sees pornography consumption as a private issue to one that values and promotes a sexuality rooted in gender equality, dignity, autonomy, and consent.