By Fight the New DrugAugust 21, 2020No Comments 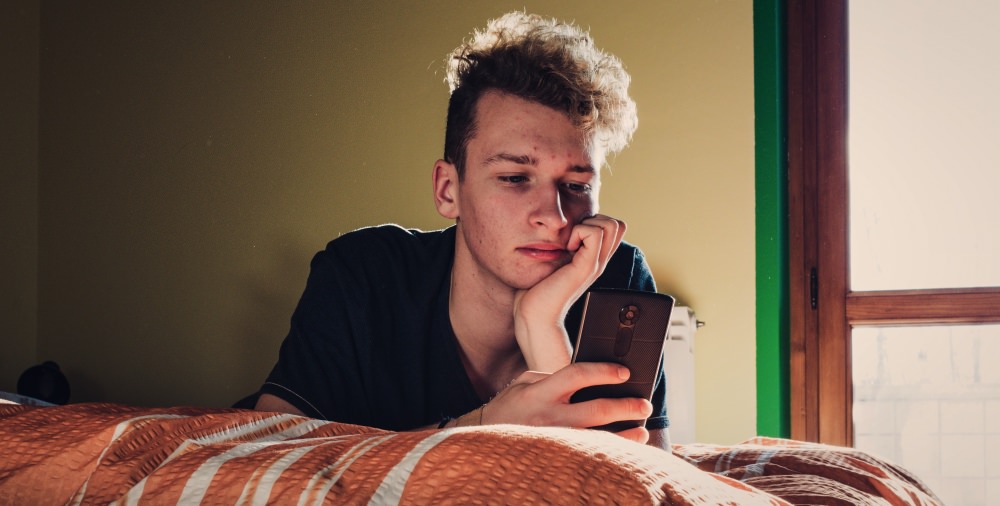 You know the feeling: you just want to chill and watch a show, so you scroll through Netflix, hopping from one thumbnail video clip to another. Not even sure what you want exactly, you eventually settle for something you’ve seen all the way through at least 5 times.

This “endless Netflix scroll effect” reveals the paradox of our time—there are so many options available to us in any given category that the decision to choose gets more difficult. There are too many shows to start binging—so, tired of scrolling, we just restart The Office.

It is widely noted that Millennials and Gen Z’ers are plagued with boredom in a way previous generations were not. VICE describes this plague as “a boredom born from a glut of options rather than an absence.”

Options, stimuli, variety, and newness bombard us from our smartphones and laptops. If we want to cook something, millions of recipes populate our search results. If we want to find info on a current event, endless opinions get our attention on social.

Sexual boredom in a world of excess

But even with this endless sexual menu, somehow Millennials and Gen Z’ers are sexually bored.

Research shows that younger generations are having significantly less sex than their predecessors. This could be attributed to a number of factors, but is it possible that part of the issue is that “boredom born from a glut of options?” It’s entirely possible.

Not knowing how to be bored

The evidence is everywhere that a sea of options only makes us restless and unfulfilled. Millennials and Gen Z’ers are more likely to be perpetually bored with life in general, despite having more access to activity and stimulation than in any previous era.

And behind the curtains of our smartphone obsession, we suffer from serious “phone boredom,” scrolling and clicking through everything on our phones and social media but finding none of it actually interesting.

Unsure how to live in moments of “emptiness”—when nothing is scheduled or happening—our generation has “not substituted boredom with constant engagement, but rather with distraction,” as Davin O’Dwyer writes in an Irish Times piece about smartphones and boredom.

Resisting the urge to fight boredom with stimulation