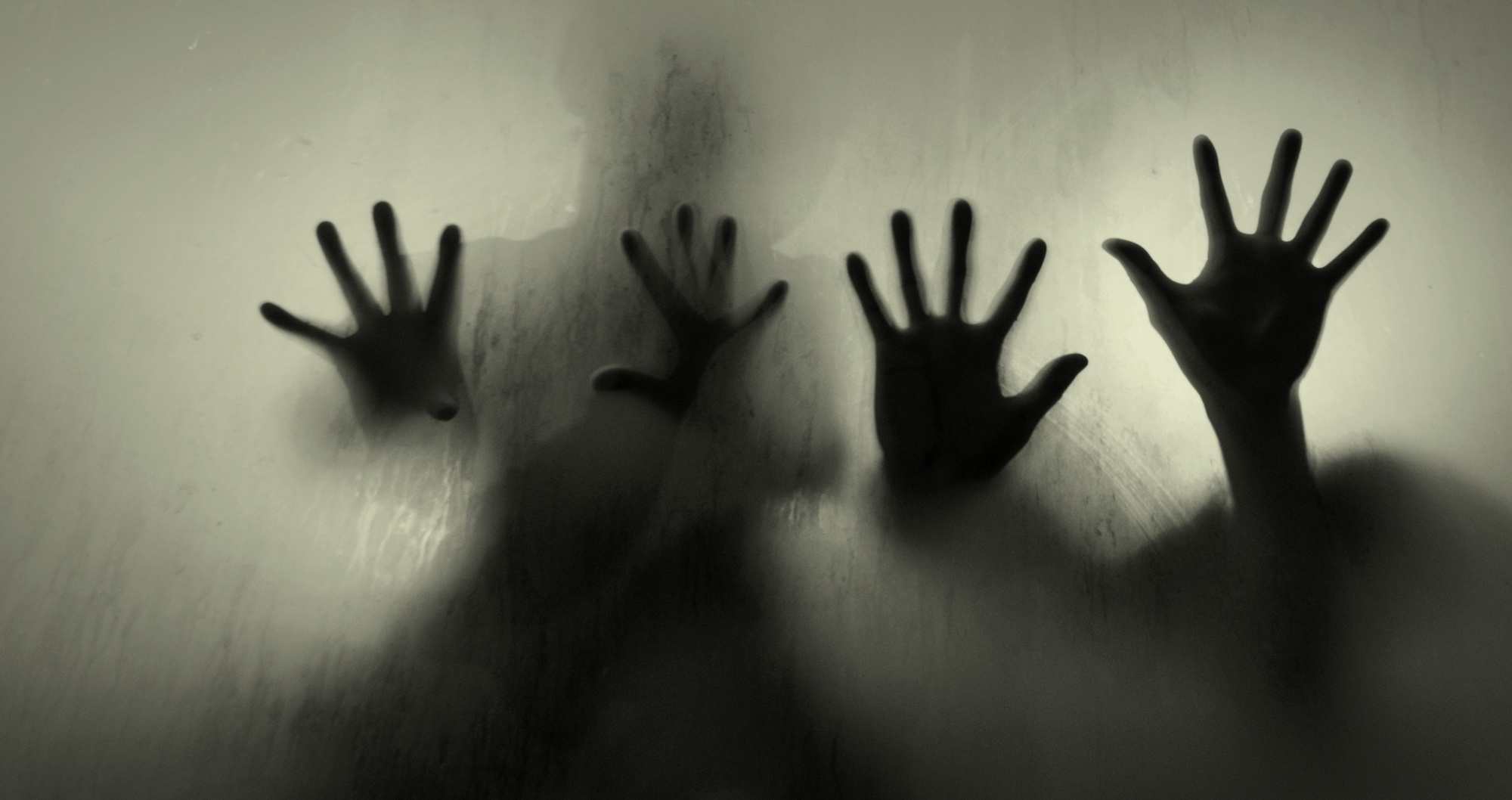 We wish this weren’t a real tweet, but it is. And there are plenty of others like this person who are attracted to children, and openly express it.

Under the cover of darkness somewhere in England, mother “Chelsea Hunter” (name has been changed) poses as a young girl on social media, acting as bait to lure in online child sex groomers—people who connect with children to prepare them for a sexual encounter. She chats with them and plays the part, until inevitably the groomer initiates a meetup.

Police clued in, she arrives at a meetup point with her evidence in hopes that the elusive predator gets a date with a jail cell instead of a child.

In the last few years, the BBC Network published a series of reports about these sting operations. Chelsea is part of the Shadow Hunters—an undercover, unofficial group of adults who make it their mission to catch pedophile groomers. While law enforcement does not condone their taking the law into their own hands, the Shadow Hunters and similar groups across the UK tell us something about the current crisis of child sex predation. (FTND note: we do not endorse taking the law into your own hands as it concerns this issue.)

On a broader scale, you may have noticed conversations about MAPs emerging on social media. If you haven’t, we’ll catch you up. It’s a bunch of tweets that sound/look like this: 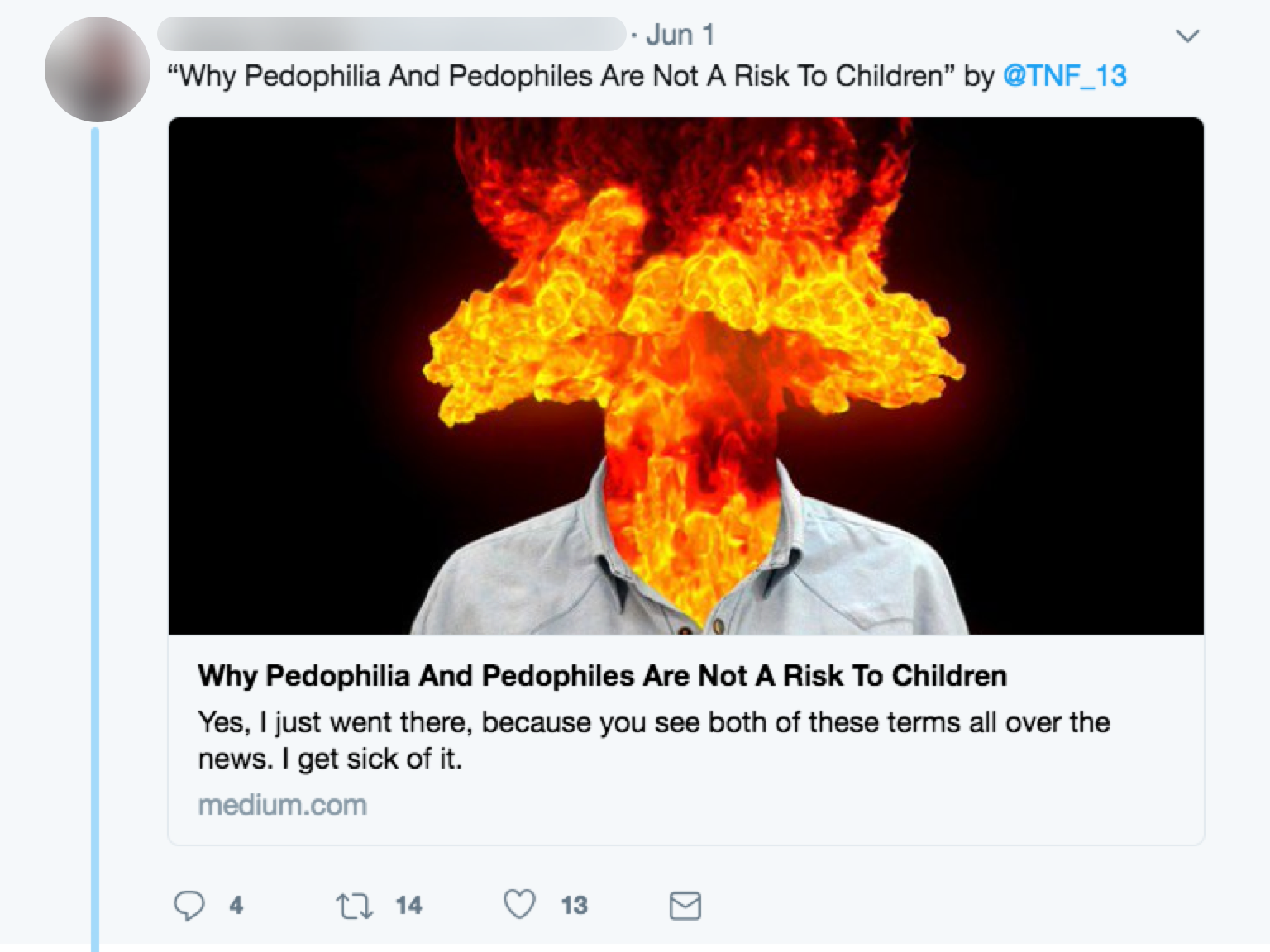 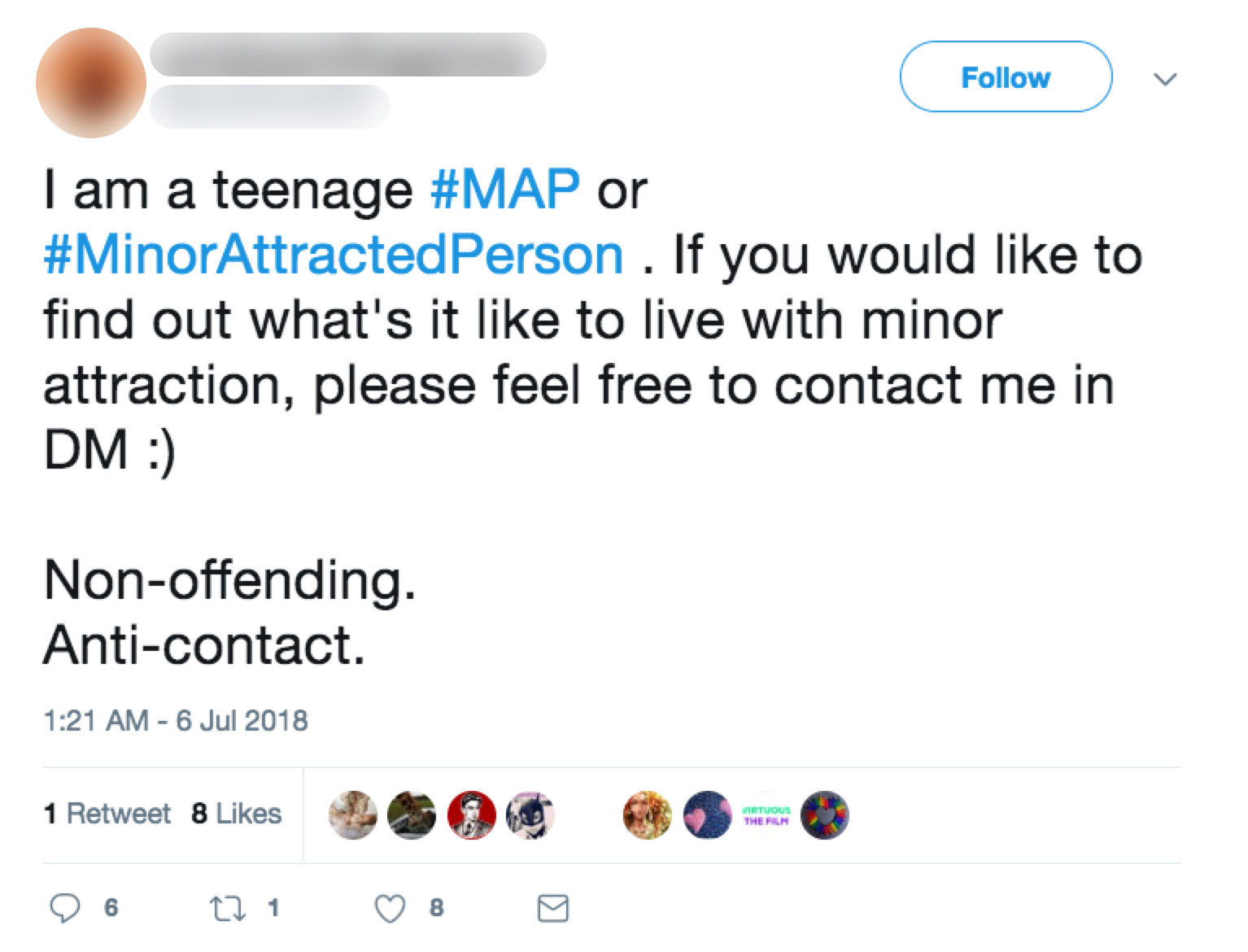 MAP, standing for Minor-Attracted-Person, is the acronym pedophiles are attaching to themselves in an effort to destigmatize their sexual preference for children. (It is worth noting that many MAPs claim to be anti-contact between adults and children, while they still personally identify as a MAP and demand equal treatment.)

Even while the vast majority of people still denounce pedophilia and many are shocked by the MAP movement, it’s a cultural phenomenon that is worth learning about.

How has sexual attraction to children become normalized enough to raise even a limited call for social acceptance? And how did we arrive at a place where enough citizens stalk children online that entire groups like the Shadow Hunters feel the desperate need to rise up and counter this trend?

At least part of the explanation may surprise you.

A driving supporter of child attraction

Dr. Julie Newberry is a psychologist who has worked with patients who have had a history of child abuse image consumption or child abuse. In an article for PsychReg, she writes:

But what does all this data have to do with MAPs?

The MAP preference and lifestyle involves sexual fantasies of children, even if it doesn’t involve sexual contact for some.

For many consumers who stumble across or specifically navigate to child exploitation images, videos, and online live sex demonstrations, this becomes the new normal. The dopamine-influenced brain may start to thrive on sexual fantasies of children, and in the escalating nature of addiction, consumers are at a risk for pursuing these fantasies with children outside of fantasy.

And with enough of a well-worn footpath, there grows a social space for pedophiles to campaign for acceptance with a simple name change. If a $97+ billion industry proclaims that you can visualize whatever you want with children and it’s fine, people will believe them.

Passivity is not an option

So what’s the real issue here?

And as we’ve discussed, pedophiles who choose to “only” act out their preference online harm children too by fueling child trafficking.

Look to the industry that disseminates distorted and dangerous ideas about one of the world’s most vulnerable people group—children of every nation—and choose to take a stand. No child’s abuse should be a normalized fantasy.