Report: The US is One of the Biggest Consumers of Sexual Exploitation in the World

According to the latest report, the U.S.’ level of sex consumption is one of the primary reasons the sex trafficking market exists.

By Fight the New DrugJanuary 2, 2020No Comments 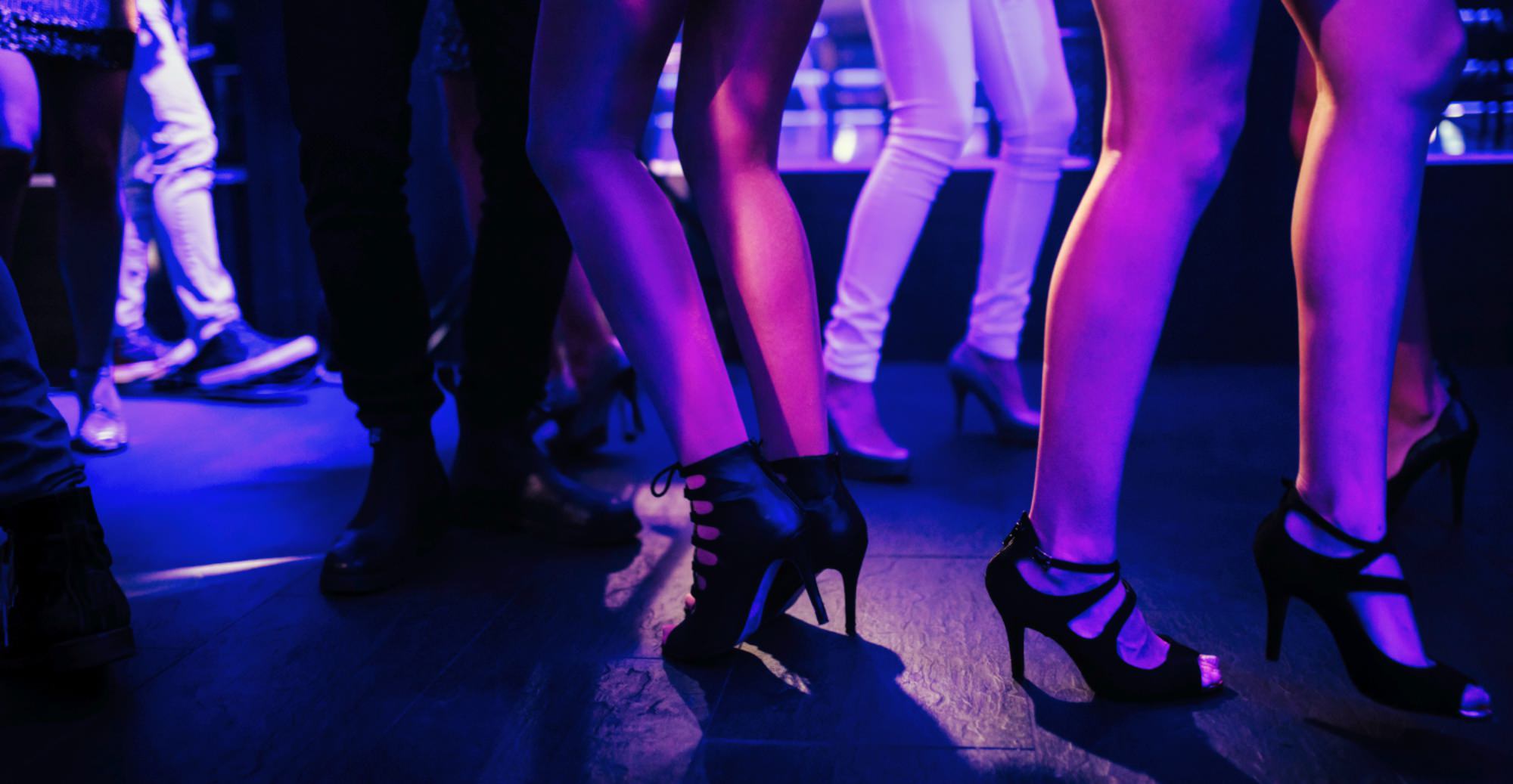 The crime trafficking in persons (TIP) is considered “the fastest-growing type of organized crime” and “the third-largest criminal activity in the world.” If that weren’t disturbing enough, get this: the International Labor Organization’s most recent estimates report global profits for traffickers reaching $150 billion USD annually.

We don’t know about you, but those hard-hitting stats seem to make clear how big of a problem human trafficking is.

Thankfully, numerous governmental and non-governmental agencies across the globe have begun taking steps to fight it.

The US State Department (USSD) is one of the agencies taking action. They partner with foreign governments, international organizations, other federal agencies, civil society, the private sector, and survivors of human trafficking to combat modern slavery.

One of the USSD’s most influential public engagement tools is an annual human trafficking report. More specifically, the 2019 Trafficking in Persons (TIP) Report, which evaluates government efforts around the world to combat human trafficking and highlights strategies to address this crime and protect victims.

This year’s report, the 19th of its kind, ranks 187 countries and territories between “Tier 1” and “Tier 3” based on the measures that country or territory takes to prosecute traffickers, protect survivors, and prevent further trafficking.

While the TIP Report ranks the U.S. as a “Tier 1” country for its efforts to fight trafficking, it also offered some pretty disappointing information about the U.S.’ consumption of those being sex trafficked. According to the report, the U.S.’ level of sex consumption is one of the primary reasons the sex trafficking market exists.

Not sure how that could be? We’ll break it down for you.

Take the iPhone for example. Apple would have no reason to produce and sell iPhones if nobody bought them. However, because so many people buy iPhones, Apple produces and sells iPhones.

The same concept applies when it comes to sex trafficking.

As Geoff Rogers, co-founder of the United States Institute Against Human Trafficking (USIAHT), puts it, “The United States is the number one consumer of sex worldwide. So we are driving the demand as a society.”

So, just like iPhone demand leads Apple to create an iPhone market, so does sex demand lead traffickers to create a sex trafficking market.

We wish that was where the sad news ended, but it doesn’t—especially when it comes to the backgrounds of those who are being most heavily exploited.

A U.S. child is one of the most frequently sex trafficked populations in the world

The stats shared by the TIP Report are a disturbing wake-up call that U.S. children are some of the most heavily sex trafficked people in the world. From the report:

-The top three nations of origin for victims of human trafficking in 2018 were the United States, Mexico, and the Philippines.

-According to a U.S. Department of Health and Human Services report, over 300,000 of America’s young population is considered at risk for sexual exploitation each year. It’s also estimated that 199,000 incidents occur within the U.S. each year.

-”There are tremendous numbers of kids, a multitude of kids that are being sold as sex slaves today in America. These are American kids, American-born, 50 percent to 60 percent of them coming out of the foster care industry,” said Geoff Rogers of the USIAHT.

Sad, right? But it doesn’t have to be this way.

We can make a difference.

As we said earlier, without demand, there’s no supply. So that means we must cut off the demand at its roots, right?

So, will you stand with us?