“My First Hardcore Scene Landed Me in the ER”: True Stories from an Ex-Porn Performer

"I was threatened by agents that attempted to rape me. I was taken advantage of from men offering me scenes after I had sex with them—only to never get the contract."

By Fight the New DrugOctober 7, 2021No Comments 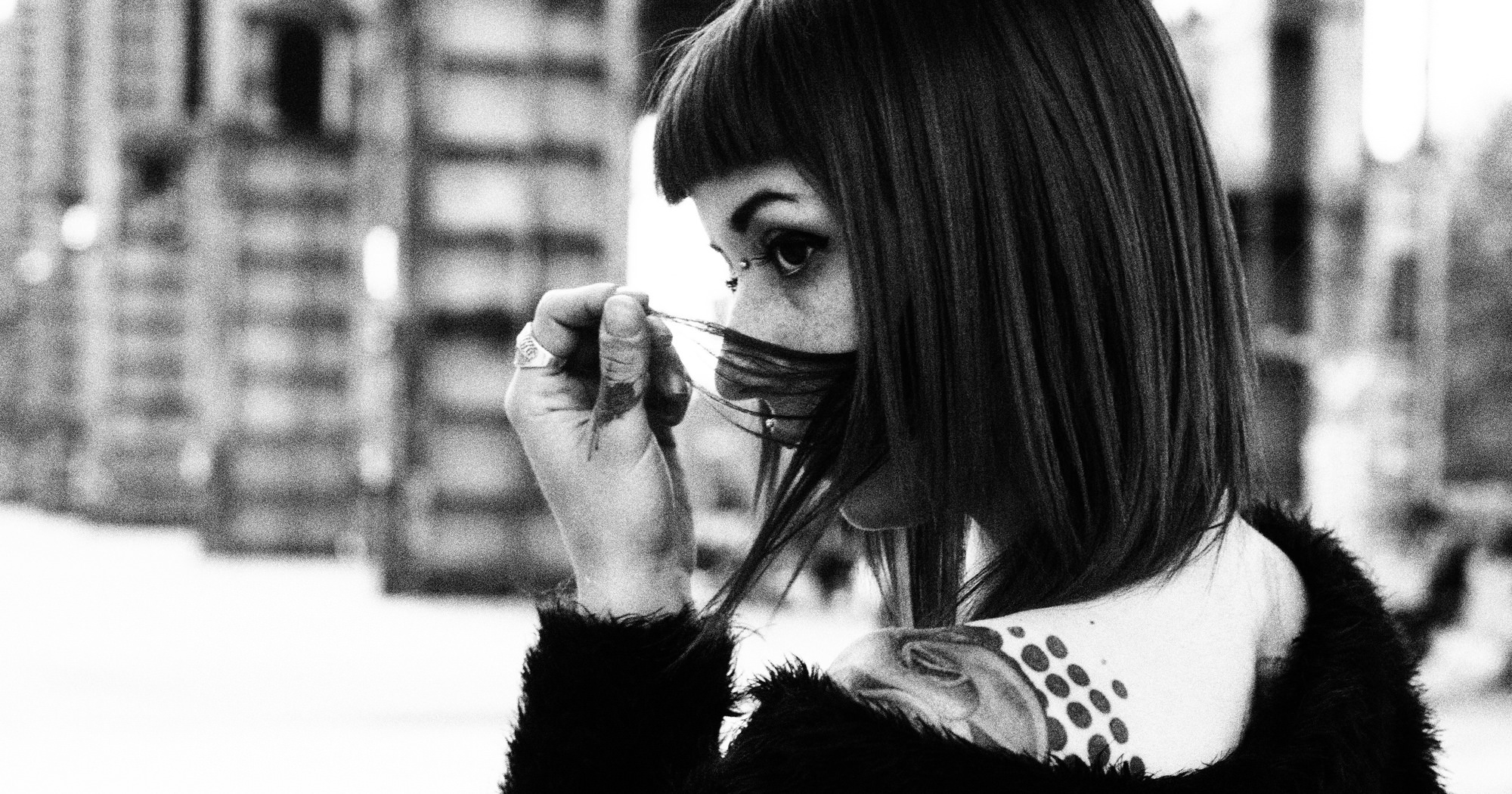 I got into the industry at the age of 22.

My very first agent told me I would make a better escort, so I started seeing clients as well. A few weeks later I flew to NY for a “hardcore scene.” My agent didn’t elaborate on hardcore, just emphasized it was money.

I was beaten, given a black eye, and sodomized with a baseball bat. I wasn’t allowed to end the scene unless I wanted a pay cut. I finished all right—but was forever scarred. I ended up in the ER a few weeks later with lacerations in my anus. The doctor told me to stop putting things in my behind.

Little did he know what would happen next.

I was threatened by agents that attempted to rape me; I was raped at gunpoint by people I met from in the industry. I went from being a heavy drinker to shooting up coke, heroin, and meth.

I was taken advantage of by men offering me scenes after I had sex with them—only to never get the contract. I had an agent leave me in a house by myself for a month straight in Fort Lauderdale, with no money or food to feed myself. I later found out he was on meth and had no intention of returning.

Despite all this, I didn’t even leave the industry willingly. Not, at least, for a while.

I was dubbed a flake from all the drugs. I began hanging out with a rough crowd. I got into some criminal activities and had to leave for safety concerns. I have not shot a scene since Jan 2015.

The PTSD and void I felt from the sudden loss of attention messed with my head for years. I was in and out of pysch wards, rehabs, detoxes, and halfway houses.

I finally got clean in April 2016, and have been clean ever since.

I am now a mentor to sex trafficking victims. I sponsor women in addiction. I got married and had a baby boy, and I’m also currently a junior at a state university.

I’ve finally decided I want to help and make a difference. I’m not comfortable sharing my name at this time, but any way I can be of service to this movement, I’m willing. Thank you for letting me share my story.

The question of consent

For example, if one of the participants doesn’t know there’s a camera running, then the porn is not consensual, even if the sex is. Right? What if a person consented to be filmed, but not to have the film shown to anyone else? What if someone manipulated their partner into being filmed in the first place, like making him or her worry that they’d blackmail them if they didn’t cooperate? Or what if a person agreed to have sex, but in the middle, their partner suddenly started doing something that the person who initially gave consent didn’t expect? Did he or she still give consent?