Did you know FTND has always been a non-religious and non-legislative nonprofit? We fight for education instead of advocating for censorship.

By Fight the New DrugNovember 14, 2022No Comments 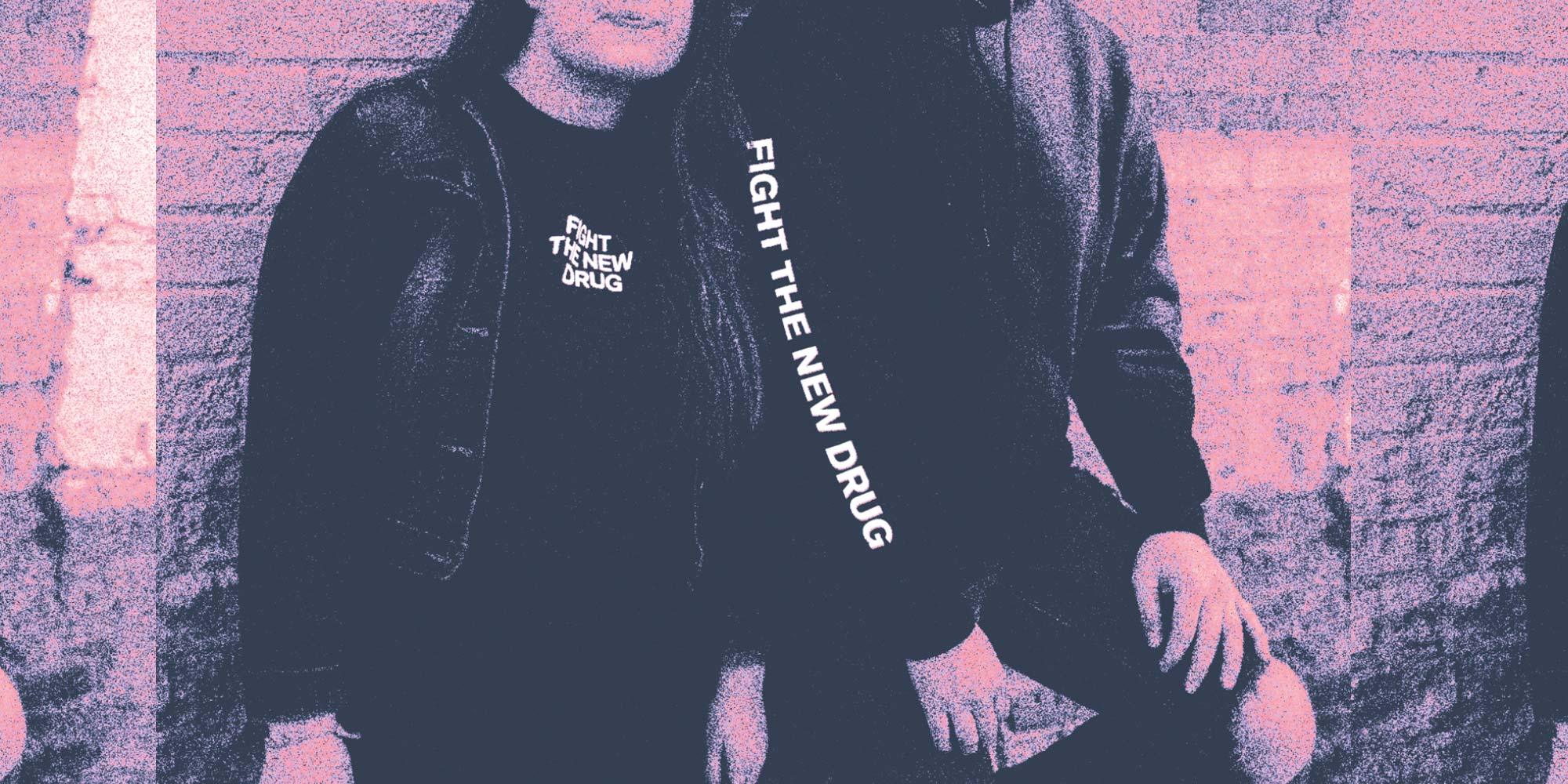 Fight the New Drug is not your average anti-porn movement.

Related: 10 Things Everyone Needs to Know about Fight the New Drug

Fight the New Drug’s mission since our start in 2009 has been to decrease the demand for sexual exploitation through education and awareness, rather than restriction. It is important that we give props to our friends at organizations that do focus on taking political action, they do important work and we applaud them for their efforts.

Related: An Official Letter from the President & Co-Founder of Fight the New Drug

Fight the New Drug’s Co-Founder and President Clay Olsen has said that our goal from day one has not been to take away adults’ rights to view legal pornography (not that its legal status makes it healthy!), but instead to decrease the demand through education. We are all about education and awareness, not legislation. Sounds simple enough, right?

Related: Being Anti-Porn and Pro-Sex is Not Only Possible, It’s Necessary

We have always been confident that once people understood the science proving the harms of viewing pornography and pornography’s connection to sexual exploitation and sex trafficking, they’ll make the healthier decision for themselves and their loved ones that will last a lifetime.

They go right in line with our stance of not seeking to outright ban but effectively promote education and awareness.

Related: How to Talk About Porn’s Harms Without Sounding Like a Jerk

We have learned from history that bans aren’t as effective as stopping the demand at the source.

For example, England passed the first laws against pornography in the 1850s. The laws did nothing to stop the wildfire spread of pornography and may have even increased the demand by making it taboo and illicitly attractive. Laws gave more visibility and attractiveness to the issue.

The same thing with alcohol prohibition in the U.S. in the 1920s—if people want it, they will get it, legal or illegal.

So, are you up for joining this global movement of love?

If you believe in what Fight the New Drug is doing, consider partnering with our organization and supporting this movement for love.

If you are interested in the legislative side of this fight, check out the National Center on Sexual Exploitation for more information.