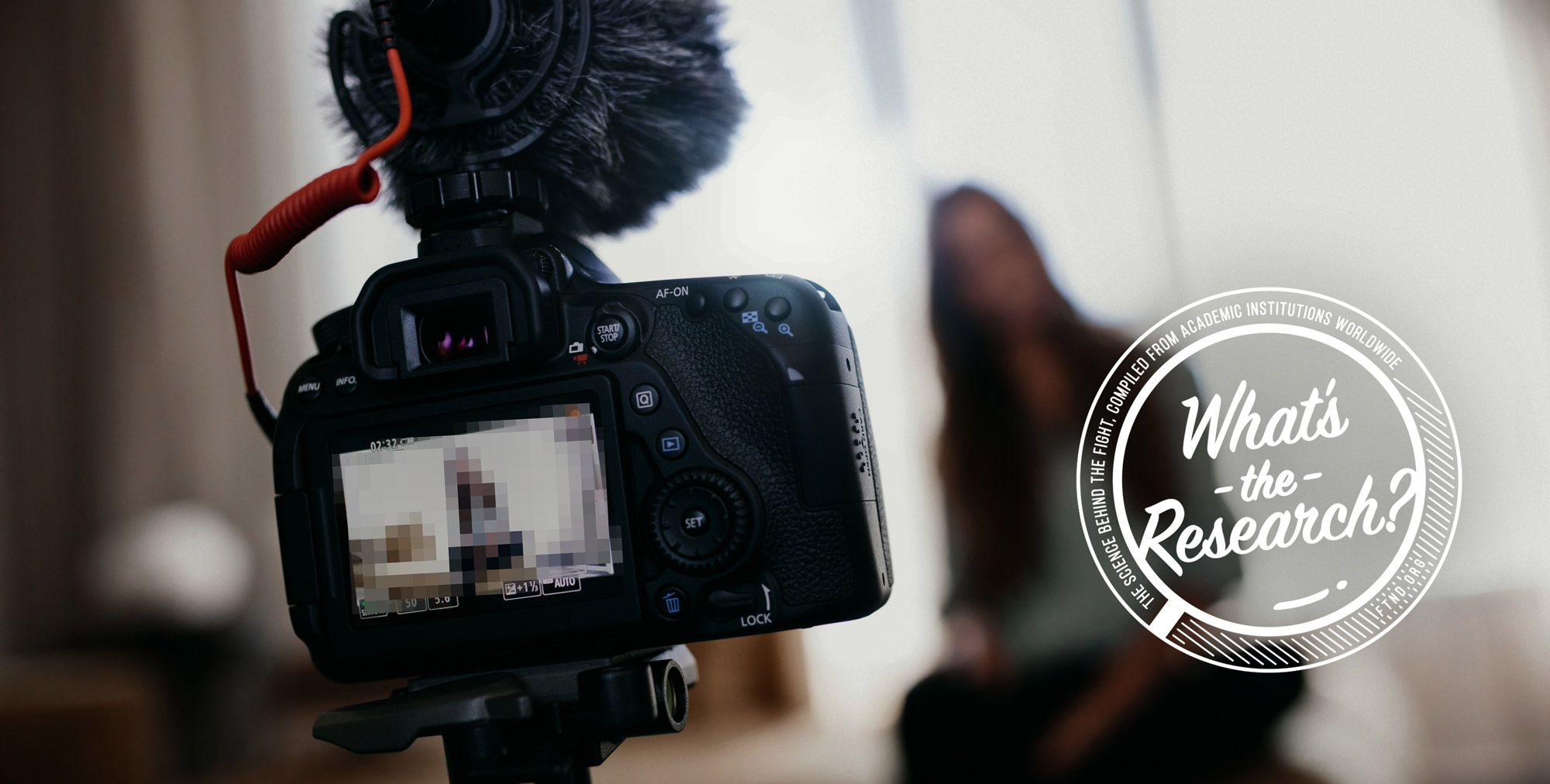 We retrieved all CT and GC cases diagnosed among performers between 2004 and 2008 in Los Angeles, CA and reported to the health department surveillance registry. Using 2008 data, we estimated ranges for CT and GC annual cumulative incidences based on assumptions of the population size of performers. For cases reported between 2004 and 2007, we determined the CT and/or GC reinfection rate within 1 year.

Lower bounds for the annual cumulative incidences of CT and GC among AFI performers were estimated to be 14.3% and 5.1%, respectively. The reinfection rate within 1 year was 26.1%. Female performers were 27% more likely to be reinfected as compared with male performers (prevalence ratio, 1.27; 95% confidence interval, 1.09–1.48). CT and GC infections are common and recurrent among performers. Control strategies, including promotion of condom use, are needed to protect workers in this industry, as testing alone will not effectively prevent workplace acquisition and transmission. Additional legislation that places more responsibility on the production companies is needed to ensure the safety and health of performers.