When a local government chooses to acknowledge pornography as a threat to society in a non-binding way, it gives further visibility to the research that shows porn’s harms and sparks further conversations about how we can address it as a society.

By Fight the New DrugNovember 20, 2020No Comments 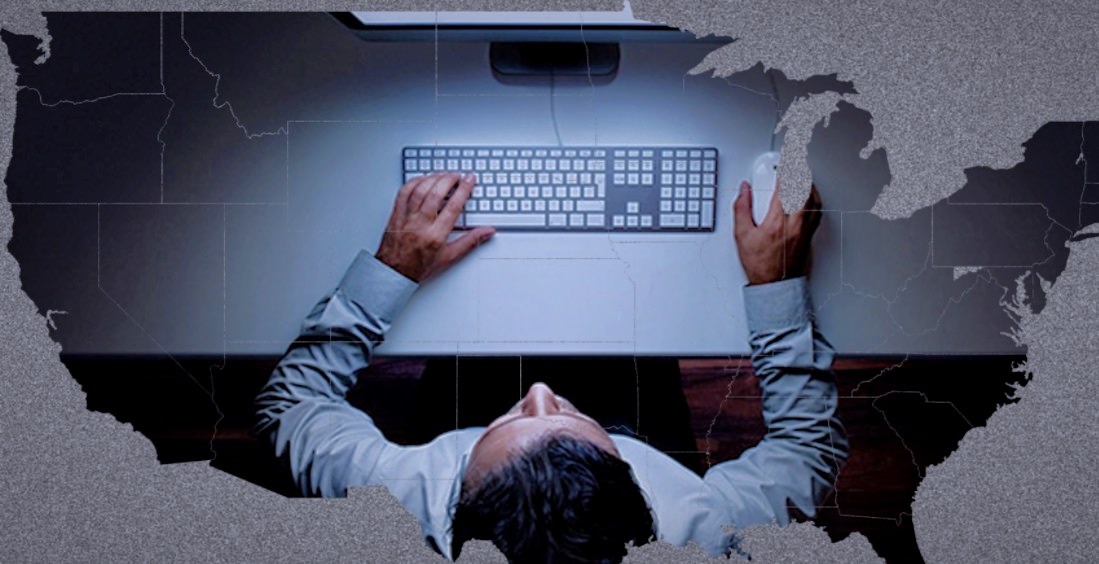 Bonus possible 17th state: Texas — Texas has held a hearing regarding the resolution on the public health harms of pornography on April 24, 2019. We’re waiting to hear if a resolution has been passed.

Why does it matter?

Allow us to explain why we’re on board, even as a non-legislative nonprofit: when a local government chooses to acknowledge pornography as a threat to society, we understand that 1) people are advocating the issue enough to gain the attention of local leaders, and 2) local leaders are equipped to efficiently implement valuable resources (i.e. information, education, awareness, etc.) to further advocate against the threat.

See? It’s all about awareness and education, which is what we’re all about.

These state-level declarations are formally recognized as state “resolutions,” and act to emphasize state-level opinion and action.Resolution. (n.d.). COPY  State resolutions are not enforceable by law, but act as a shared expression of concern, support, action, understanding.

When a Governor signs a state resolution to declare pornography an issue of public health concern, they are not banning pornography or punishing its consumers. Instead, they are giving a platform to the research and declaring an emphasis on the issue to develop and promote resources to educate and protect citizens and communities. Pretty cool, right?

“…Now, therefore, be it resolved, by the Senate of the Ninety-Second Legislature of the State of South Dakota, the House of Representatives concurring therein, that the Legislature recognizes the public health crisis created by pornography in this state and acknowledges the need for education, prevention, research, and policy change at the community and societal level in order to address the epidemic that is harming the people of our state and our country as a whole.”

“…Now, therefore, be it resolved that the Legislature of the state of Utah, the Governor concurring therein, recognizes that pornography is a public health hazard leading to a broad spectrum of individual and public health impacts and societal harms. Be it further resolved that the Legislature and the Governor recognize the need for education, prevention, research, and policy change at the community and societal level in order to address the pornography epidemic that is harming the people of our state and nation.”

“…Resolved by the House of Delegates, the Senate concurring, that the General Assembly recognize pornography as a public health hazard leading to a broad spectrum of individual and public health impacts and societal harms; and, be it resolved further, that the General Assembly recognizes the need for education, prevention, research, and policy change at the community and societal level in order to address the pornography epidemic that is harming the people of the Commonwealth and the nation.”

Keep in mind, again, these are resolutions, not bills.

Contrary to many people’s initial thoughts when hearing about this piece of legislation, the resolution has never proposed to ban or restrict pornography in any way, but to simply recognize it as an issue that needs resources for education and awareness on its harmful effects.

Fight the New Drug is a non-legislative movement, and we support efforts to further educate and raise awareness on the scientifically illustrated harms of pornography. If you’re interested in getting involved with passing a resolution in your state, reach out to our friends at the National Center on Sexual Exploitation for more info!