By Fight the New DrugFebruary 6, 2014No Comments 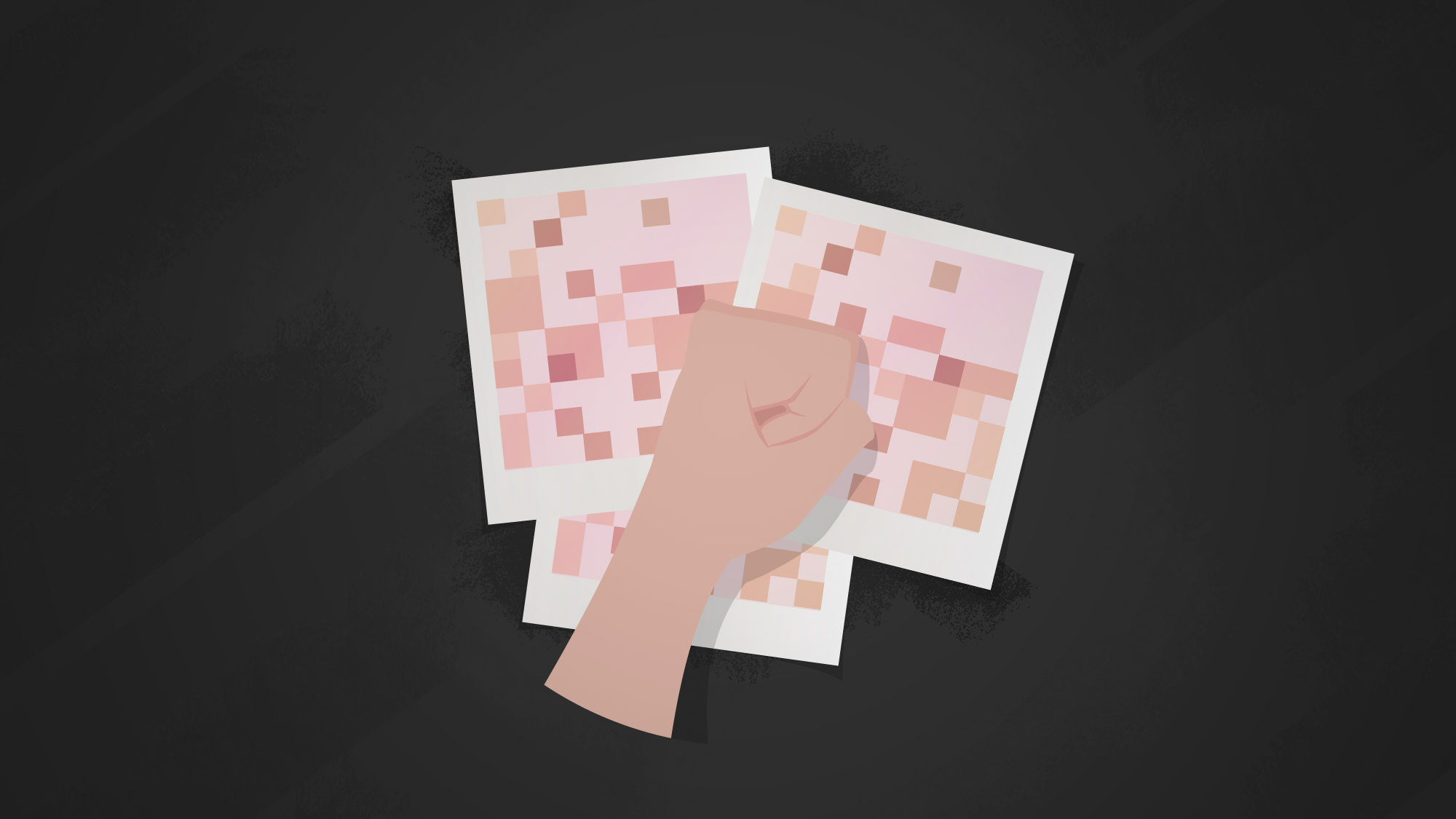 We have all been shocked and sickened in recent months by the reports of rampant sexual harassment and assaults happening in our society. While we admire the courage of victims who have come forward with their stories of inexcusable abuse, we are also reminded of how far we have to go as a society to embrace true gender equality and rid ourselves of the far too prevalent patterns 0f sexual assault in our culture.

At the same time we are starting to have a more candid global discussion of the stark reality of sexual assault, we are also seeing headlines that suggest pornography may actually be helping reduce sexual assault in our communities.

Recently, Dr. John D. Foubert, an endowed professor at Oklahoma State University and a leading expert on sexual violence, published an article outlining how pornography is related to sexual violence. He stated:

“I have studied how to end sexual violence for 25 years. It wasn’t until 10 years ago when I came to the realization that the secret ingredient in the recipe for rape was not secret at all, though at the time it was rarely identified. That ingredient, responsible for giving young men the permission-giving beliefs that make rape so much more likely and telling young women they should like it, is today’s high speed Internet pornography. Pornography itself is a recipe for rape that has rewritten the sexual script for the sexual behavior of the millennial generation and is currently rewiring the brains of the generation to follow.” [1]

“Think about how an 11-year-old boy, or girl, would interpret what they see. Pornography teaches boys to hit girls, and shows girls that they should like it. The kind of violence in porn that is now mainstream is enough to shock the conscience of anyone who isn’t currently aroused and thus detached from their prefrontal cortex. Almost half of the pornographic video clips available today online conclude with men, often multiple men, ejaculating on a woman’s face. About half of today’s pornography includes a man inserting his penis in a woman’s rectum and then into her mouth without washing or condoms. Now, acts of oral sex so violent that they lead women to vomit are mainstream. Despite the fact most of what they are looking at would likely be considered illegal, half of boys have seen hardcore pornography before they become teenagers. Does this viewing impact behavior? The weight of the scientific evidence offers a convincing response: Yes.” [4]

“Rates of sexual crimes against children in India have increased significantly over the last decade. Our results show that this increase is significantly correlated with an increase in the availability of Internet access. In addition, both the rates of these crimes and Internet availability showed a significant upward trend at around the same year – 2005 for sexual crimes, and 2006 for Internet access. These results suggest that there is both a temporal association and a positive correlation between a proxy measure of access to pornography – including child pornography – and two specific kinds of sexual offences against children. As this association was found consistently for both forms of crime – rape of children and procurement of minor girls – it is unlikely that this was due to chance.” [5]

The question still remains: why would some correlation studies show more violence as pornography accessibility increases and others show less?

As simple as correlation studies sometimes sound, it turns out there is enormous complexity right under the surface—especially in the dynamics and complexities that never get measured. After all, in most cases, a correlation study is limited in measuring only a handful of variables—typically with single questions rather than multiple question scales. In each case, the researcher must choose to measure that variable in one particular way while leaving out many different possibilities.

Depending on the set of variables selected (and those ignored)—and the approach to measuring those variables (and the approaches overlooked), very different conclusions can sometimes be reached. The evidence most often cited by people as conclusively showing porn reduces sexual assault centers on one kind of methodology, in particular: a large scale “natural experiment” (where pornography accessibility changes—and everything else is observed). Like all methods, this one has unique weaknesses rarely acknowledged by enthusiastic proponents of the findings. For instance, whereas any experimental design aims at control of confounding variables, in a natural experiment this is virtually impossible—with literally thousands of potential confounders (called “mediators” and “moderators”) to account for. For this reason, large-scale epidemiological research is remarkably easy to vary from one study to the next.

As we touched on earlier, numbers on the prevalence of sexual assault widely depend on the measurement approach. As obvious as it may sound, we only measure what we measure! The FBI, which collects its data from local law enforcement (and so only counts rapes and attempted rapes that have been reported as crimes), totaled only 85,593 for 2010. [7] Other measurements have been far higher—and have increased over the years as measures have been improved. For example, after shifting from computer-assisted telephone interviews to interviews by field representatives, The National Crime Victimization Survey showed a 25% increase in the reported incidence of rape and sexual assault (rising from 190,600 raped or sexually assaulted in 2005 to 248,300 in 2007). [8]

As sexual violence researcher Christopher Krebs notes, “The NCVS data could be missing a lot”—in particular, the instances in which drugs or alcohol leave women less able to defend themselves. [9] As columnist Emily Bazelon notes, “The national data about rape that gets cited over and over again doesn’t ask a single question about whether a victim was unable to consent because of drugs or alcohol, even though that is a major risk factor.” [10]

Among other things, these new numbers suggest that previous government estimates likely considerably underestimated sexual violence rates in the country, with more accurate counts documenting more, not less, rape and sexual assault. Using even more advanced study methods that look at drug-impaired consent, the most recent National Intimate Partner and Sexual Violence Survey (2010) associated with the Centers for Disease Control counted 1.27 million total sexual acts of forced penetration for women over the past year (including completed, attempted, and alcohol or drug-facilitated). [11]

Despite all these differences, often certain kinds of data are cited that are most favorable to certain positions. As pointed out, “It’s a real cause for alarm that there is such a huge discrepancy between the national survey [with the highest quality data] and the ones that don’t, yet are more often cited.” [12]

This is even truer in other parts of the world – where rape is only rarely reported due to the extreme social stigma cast on those who have been raped, or the fear of being disowned by their families, or subjected to violence, including honor killings. Furthermore, in countries where premarital sex and fornication are against the law, victims of rape can face prosecution under these laws, if there is not sufficient evidence to prove a rape in the court.

However you measure it, these numbers reflect a significant problem. As one researcher summarized, “The numbers in this survey show an alarmingly high rate of sexual violence in this country…This should serve as a wake-up call that more must be done to address the problem in the US.” [13]

[8] Human Rights Watch. (2008). US: Soaring rates of rape and violence against women. Retrieved from https://www.hrw.org/news/2008/12/18/us-soaring-rates-rape-and-violence-against-women

[13] Human Rights Watch. (2008). US: Soaring rates of rape and violence against women. Retrieved from https://www.hrw.org/news/2008/12/18/us-soaring-rates-rape-and-violence-against-women