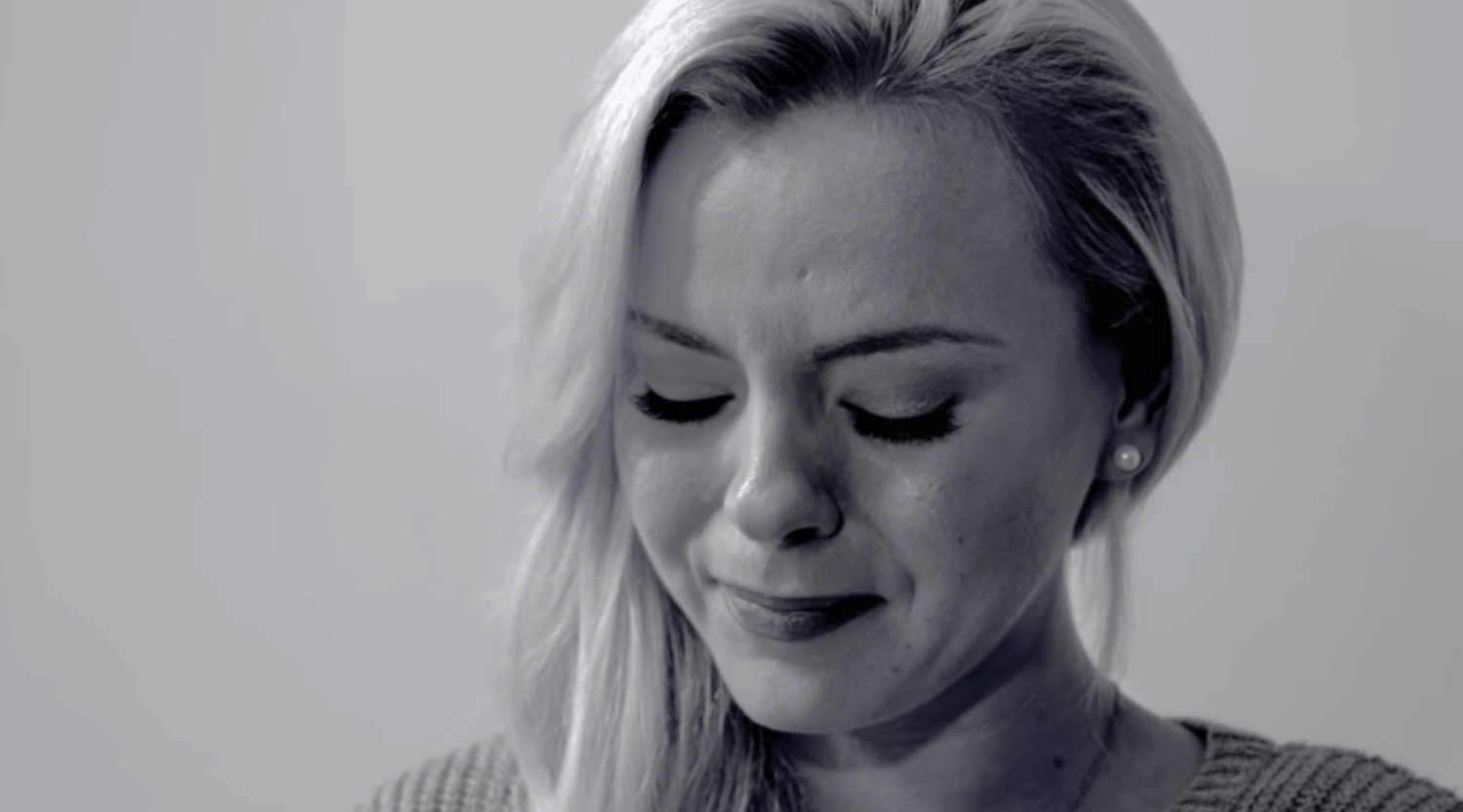 “When I go out, I feel as if I’m wearing ‘slut’ across my forehead,” she said in the interview, which now has over two million views. The video gained traction by going viral on social media and has been the subject of much criticism.

“It’s almost as if career choices have consequences,” one top YouTube commenter posted in response to Oberlin’s claim that she is being treated unfairly.

“I have really gotten to the point where there are days to weeks at time where I don’t leave the house because I don’t feel like facing the world,” she said.

“I’ll never put a child through this,” she said. “Even with the best private education and great parenting, the parents will talk and the children will hear and my child would be ostracized.”

She also spoke of her goals for having a legitimate career have been derailed due to her past career choice.

“I’d love to go back to college and work for some amazing company, be it health care, children, some other type of firm, and I’d work my way right to the top — but I am hit with harsh realities constantly,” she told CNN.

She describes how companies can not hire you based on past experience or morality clauses. “These are things that teenage girls don’t think [about],” she said.

She ends by saying:

Too many performers don’t know or truly understand the extent of what they’re signing up for.

And even if they read on paper that they’ll be having sex on camera, they still might not have the full details of what that entails. There is a difference between consent, and fully-informed consent—and either of those can be revoked at any time for any reason. If these things aren’t truly able to be revoked, it’s not consent.

No matter how they ended up on the other side of the camera, or if they’ve ever given consent, do these people not have the right to change their minds? Does anyone truly deserve to be sexually exploited? Should we not have compassion for those who find themselves in a situation in which they no longer want to be—despite their initial reason for involvement in an industry that doesn’t care whether or not they still want to be a part of it?