We’ve seen this desperation contribute to the rise of hardcore violent and abusive films portrayed as normal, every day, consensual, loving sex.

“He doesn’t tower over his co-star, he doesn’t exude normative masculinity, and he’s dominated because he’s a tiny man in the arms of a woman of average stature.” 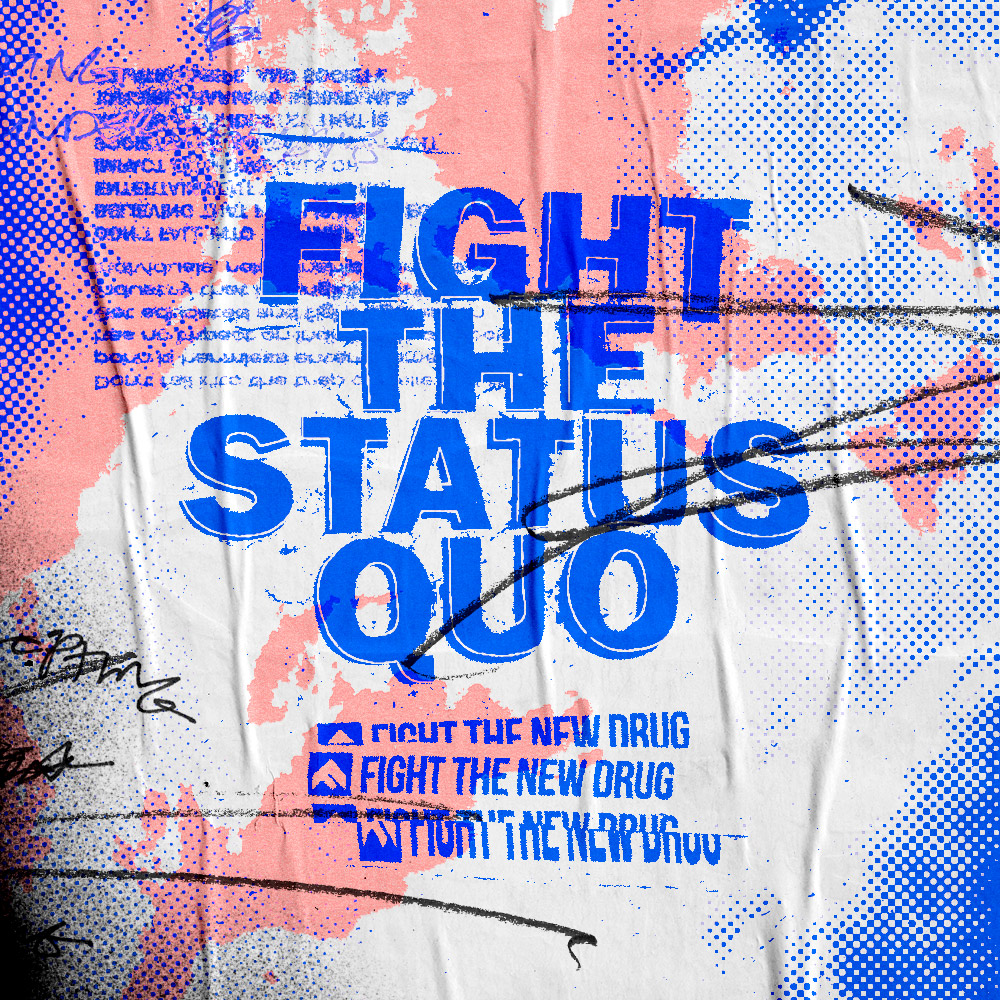