Guilt is adaptive and healthy. Shame is destructive and harmful. Guilt helps us grow and become the people we want to be. Shame pulls us down and stunts our growth. See the differences? 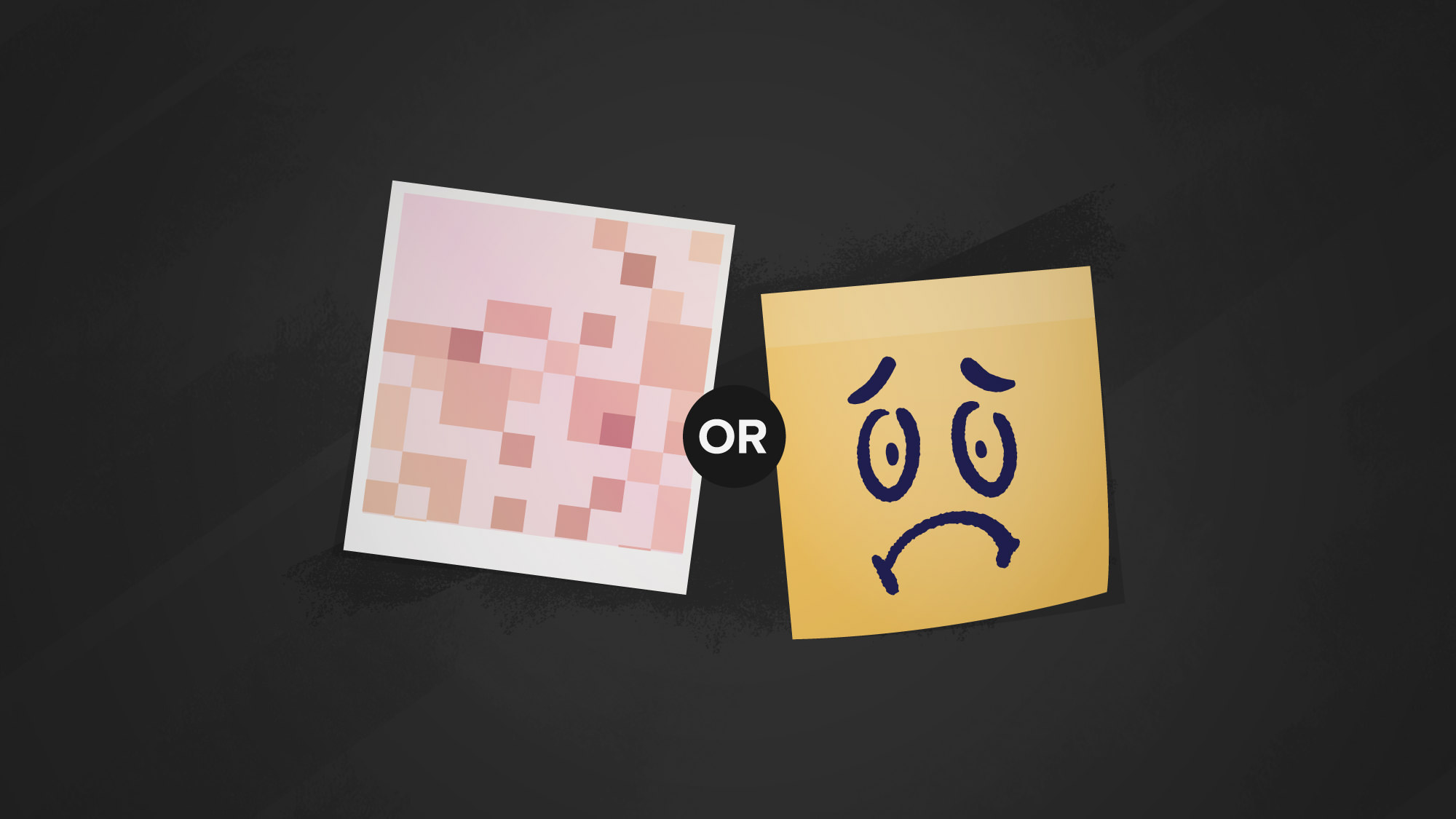 One of the most common complaints about our work is that we focus too much on pornography as a problem; and miss another, deeper and more serious problem—one that, some people believe, drives the documented negative outcomes that are often associated with consuming pornography, such as depression and decreased self-esteem.

What is this problem that some believe is not receiving enough attention?

Shame. Or stigma. Or extreme levels of guilt—particularly the notion of social shaming or rejection that leads to self-loathing and depression.

For starters, there is no question that this shaming–whether directed toward oneself or toward another person–can only make a situation worse. It’s hard to see how this kind of emotional burden can do anything but make a challenging experience…more challenging. Dr. Brene Brown, a leading researcher on shame, growth, and change, has said, “I don’t believe shame is helpful or productive. In fact, I think shame is much more likely to be the source of destructive, hurtful behavior than the solution or cure.” [1]

But, this is where the discussion too often ends: “Shame is bad! It’s probably the real reason that some people report experiencing painful things such as compulsion, anxiety, and emptiness connected to their consumption of pornography.”

Some people insist that the problem would really take care of itself, if we could simply get rid of the shame and stigma people feel about their struggle with pornography.

Is that true? Well, the answer is a bit more complex than that, so let’s dive in.

It is critical to make the very important distinction between shame and guilt. Dr. Brown explains this pretty well:

“Based on my research and the research of other shame researchers, I believe that there is a profound difference between shame and guilt. I believe that guilt is adaptive and helpful–it’s holding something we’ve done or failed to do up against our values and feeling psychological discomfort.

I define shame as the intensely painful feeling or experience of believing that we are flawed and therefore unworthy of love and belonging – something we’ve experienced, done, or failed to do makes us unworthy of connection.” [2]

So, guilt involves feeling discomfort about what we are doing and feeling the need to make changes in our lives. Shame involves rejecting ourselves and believing we are unlovable. Guilt is about our behaviors. Shame is about who we are as a person. Guilt is adaptive and healthy. Shame is destructive and harmful. Guilt helps us grow and become the people we want to be. Shame pulls us down and stunts our growth. See the differences?

Research on the Differences Between Shame and Guilt

Research studies on pornography consumption have also sought to distinguish between shame and guilt. Dr. June Tangney, a leading researcher on the differences between shame and guilt, has found that both shame and guilt are emotions involved in negative self-evaluation. The difference between the two is that, during a shame experience, the entire self is seen negatively, whereas during a guilt experience the specific behavior which brought on those feelings receives the negative evaluation. Guilt says “this behavior is bad” while shame says “I am a bad person.”

Don’t mistake what we’re saying, here—while we want to create a shame-free society, we don’t necessarily want to have a guilt-free society. Some behaviors are deserving of guilt. Guilt helps us grow and recognize unhealthy behaviors. Guilt is about awareness and helps us see our better selves and strive to become better people who take care of each other in better ways.