It doesn’t depict real bodies. In fact, it tries to sell the opposite—a photoshop fantasy that reality should never have to compete with.

By Fight the New DrugJanuary 26, 2021No Comments 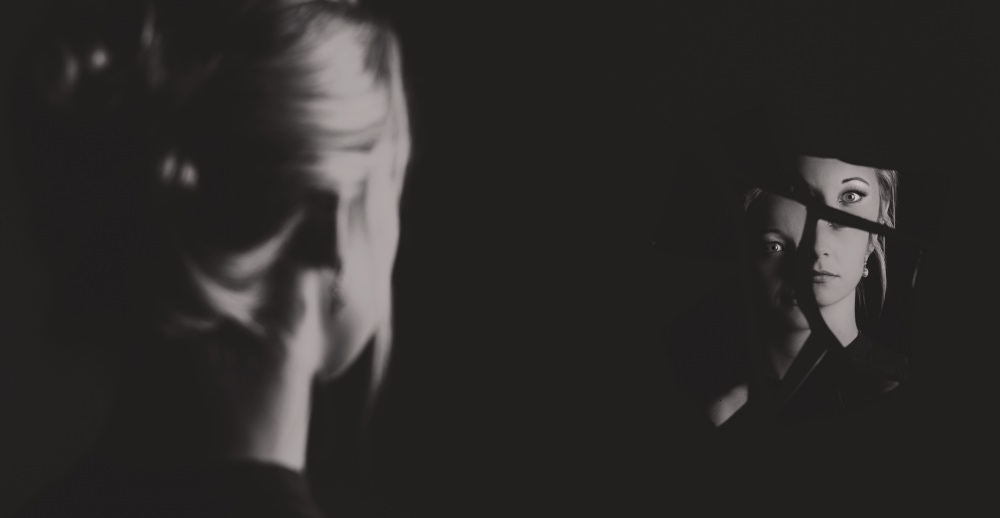 Guys get insecure too.

Also, negative body image among boys/men isn’t the only thing fueled by the idealized male bodies they see in the media, but also by the idealized images of women. This study found that men were more self-conscious about their own bodies after viewing magazines featuring photos of sexualized, scantily clad women.

The fact is, sex can be an awesome part of a loving relationship. Having sex with someone you love can be one of the most freeing experiences, especially when there’s no self-consciousness and you can be together with your partner, exactly as you both are.

Related: 50 Heartbreaking Reasons You’ll Be Glad To Be Porn-Free In 2021

Is it really anybody’s goal to make themselves or their partner feel inadequate, insecure, and unattractive? Of course not. (Or, at least we hope not.)