By Fight the New DrugAugust 15, 2022No Comments 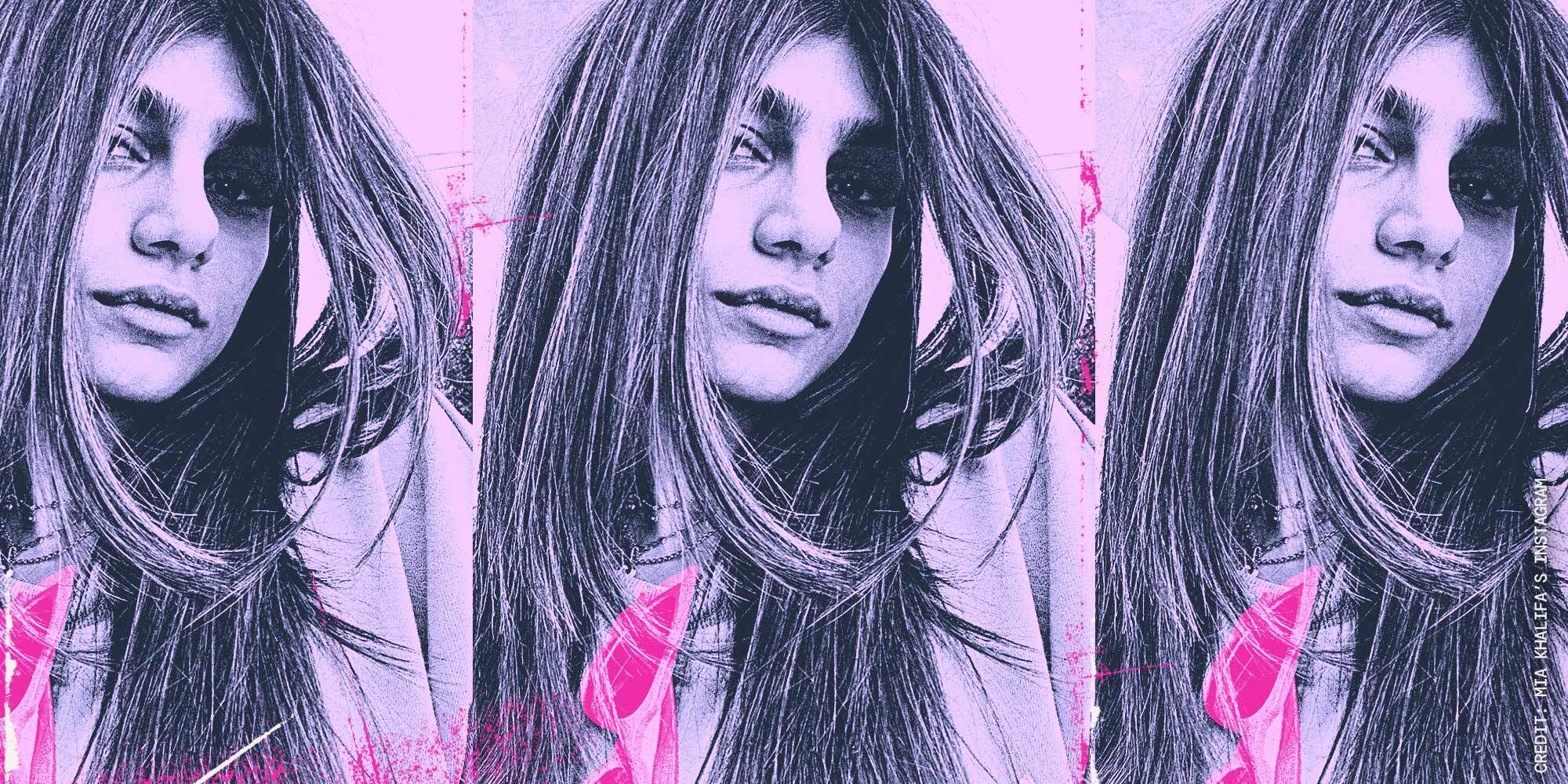 Near the end of 2014 at just 21 years old, she performed in about a dozen explicit adult films, made $12,000 in total before exiting the industry, and yet remains one of the “most-watched” performers in the world to date with videos that are now over five years old.

The problem is, she never wanted that title.

A note on victim-blaming

Mia Khalifa was born in Lebanon and raised in Maryland. As an immigrant child, she worried about fitting in and struggled with her weight until college. She looks back on these years of her life as a period when she didn’t know or value her self-worth.

“I was approached at a very vulnerable point in my life,” Khalifa said in an interview. “I went back and shot a scene, and it was terrifying and temporarily validating, but afterwards I felt a little empty. Though I still had that pit in my stomach where I wanted to chase that validation again… I think what made me go back and do it again was that the attention I was receiving, I was afraid it would go away if I didn’t do what I was asked to do.”

The unexpected fame of Mia Khalifa

This cycle continues without Mia’s renewed consent. While she admits that she initially agreed to the contract, she said that she would now go back and change that decision if she could.

Consider how many people in the world experience regret for past decisions. That’s most people, right?

This is something most performers don’t realize before signing on the dotted line. Make no mistake, it’s been reported that many producers intentionally write complicated contracts that performers are pressured into signing before they fully understand them.

Again, she stated that she made her own decision to sign her performer contract, but Mia admitted she didn’t have the tools to identify that she was being taken advantage of.

Perhaps the most important part of Mia speaking out, is her acknowledgment that while she wasn’t physically abused, many women and girls have since contacted her and shared their stories of exploitation.

The most difficult part of all of these scenarios is deciphering which is which—what’s exploitative, and what’s coerced? The fact is, it is impossible to tell the difference.

As people in the world grow more aware that this exploitation exists everywhere around the world, what can be done? The power is in your choice, in clicks, in what you choose to or not to view.

It’s time we stop the demand at the source and refuse to fuel this exploitative industry.