By Fight the New DrugJuly 9, 2019No Comments 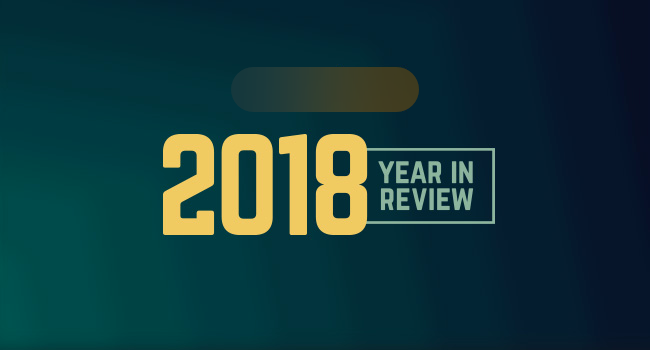 Crazy, right? But let’s not get too ahead of ourselves. There’s a lot to unpack in their report, so buckle up.

So, that’s a lot of visits. But how much content is being watched? 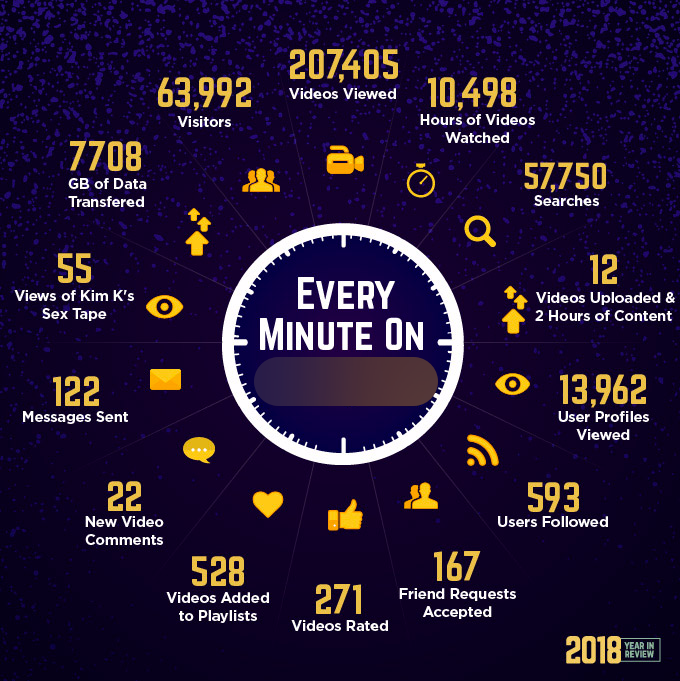 And while the above stats detail the amount of content that was consumed in 2018, let’s take a look at the specifically most searched for content on the site: 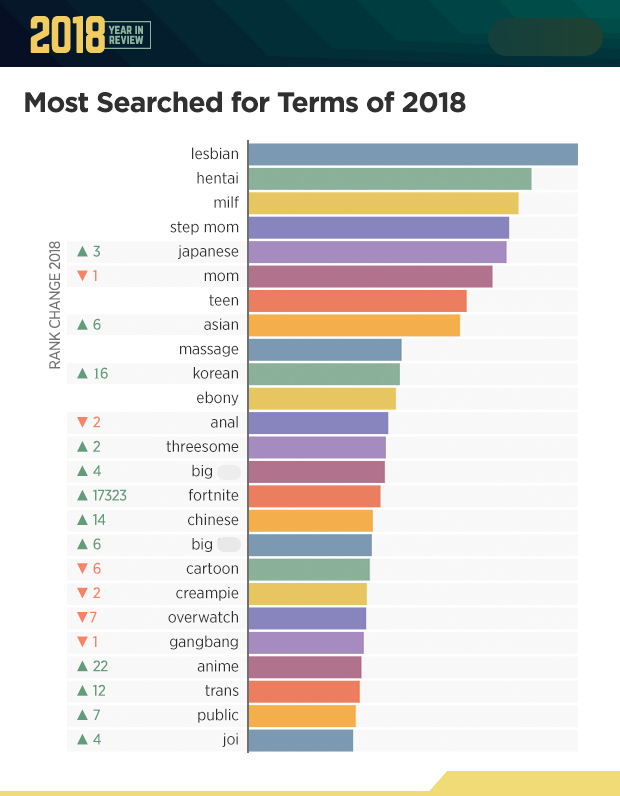 And the top term, “lesbian,” doesn’t surprise us but it is concerning.

“It’s not real, it’s not honest, it’s not for the people it’s ‘apparently’ for. It sucked,” another one of the Buzzfeed video participants said. 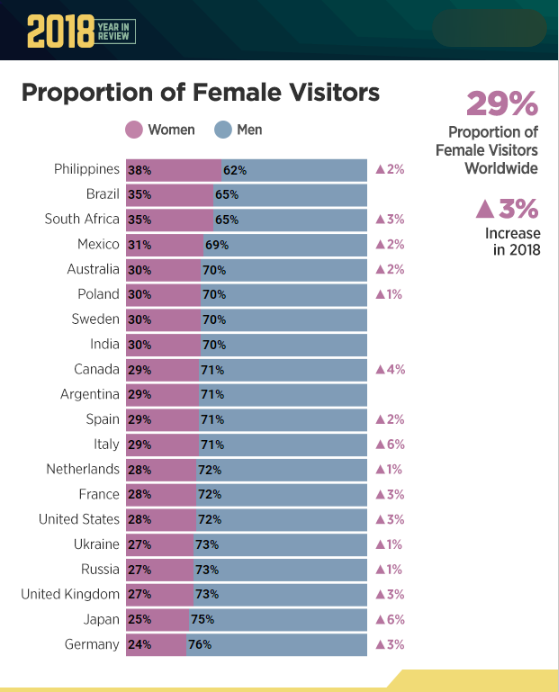 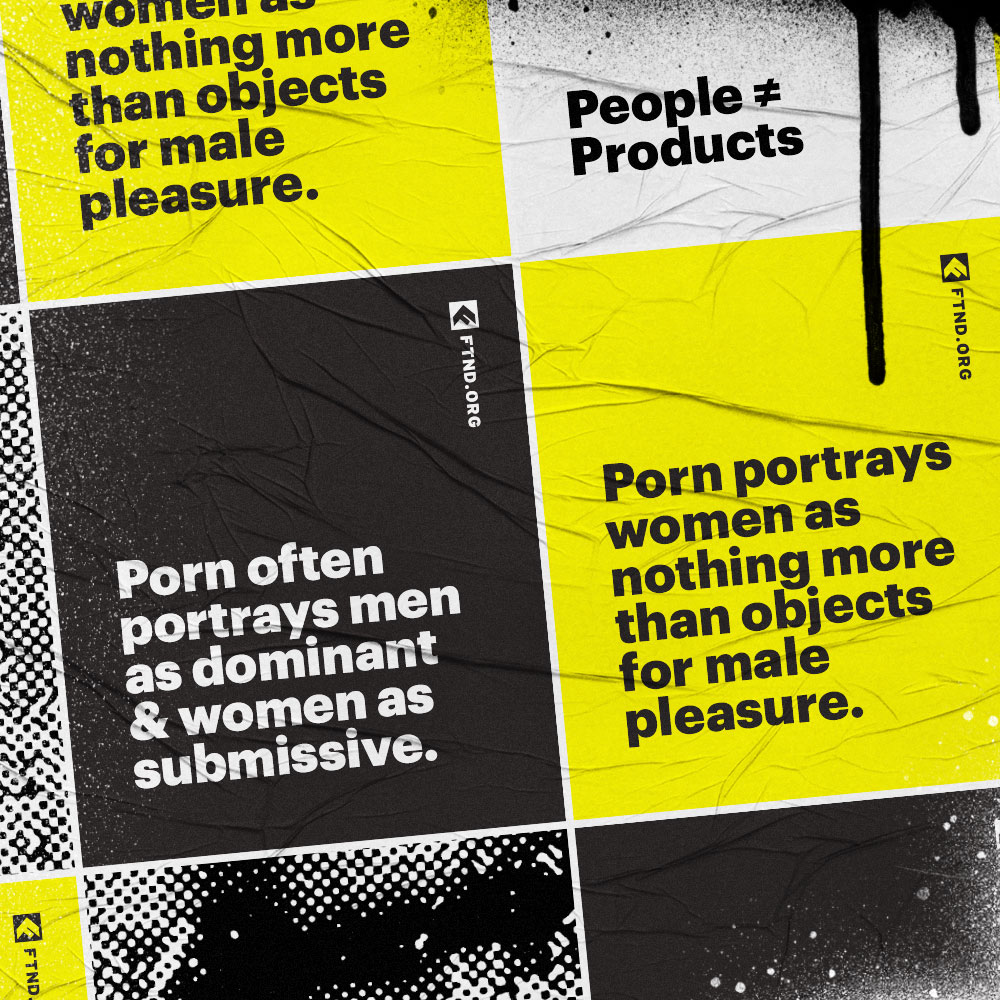