“F—k getting blacklisted. F—k an industry that protects rapists and nominates them to be ‘best director,’” performer Lily Adams wrote, referencing Stills By Alan’s nomination for best director. 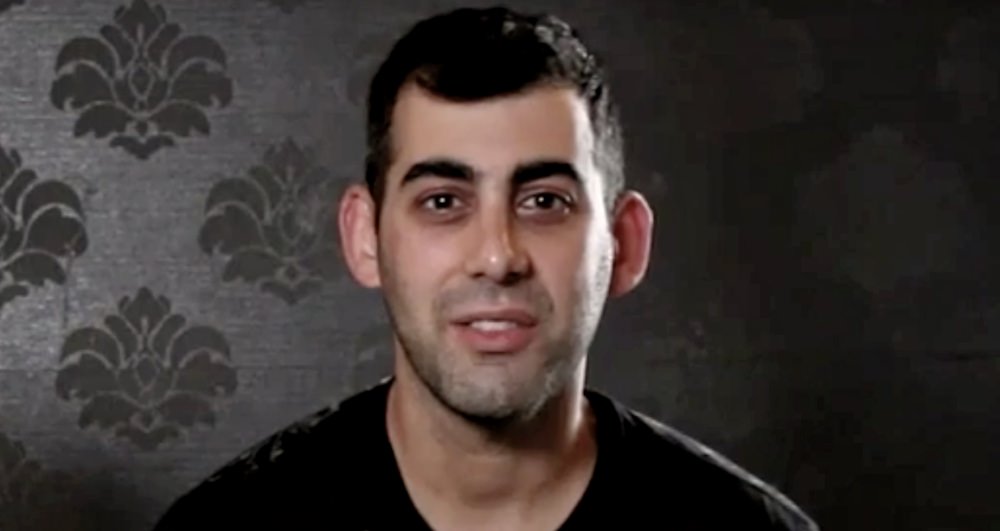 Just days before New Year’s Eve 2018, performer Lily Adams (link trigger warning) accused an award-winning director, professionally known as Stills By Alan, of assaulting her on a “go-see,” an in-person meeting between a performer and director.

When describing the sexual interaction in the Twitter thread that followed, Adams sounded confused over the consensual nature of what happened. She wrote, “I mean, I never said yes but did not say no either?” Quickly, the situation grew more aggressive and painful. It was clearly beyond her boundaries and so she asked him to stop. Adams recalled:

“He said something along the lines of ‘I’m old enough to be your father, you do as I say.’ Completely traumatized, I laid there crying into the pillow while he continued [to rape me].”

Finally, when Adams left Alan’s house, she broke down crying, still trying to comprehend what happened. It might be at that point she knew Alan’s behavior wasn’t standard procedure, and he had fully taken advantage of her.

Not too long ago, Adams received an encrypted email from another performer, alleging that they had also been assaulted by Alan.

We completely agree. And yet, there was something different about Adams’ post.

Instead of her accusation being completely disregarded, the day after it went live, Gamma Films, a production company Alan regularly worked for, released a statement that they had suspended work with Stills By Alan until there could be an appropriate investigation.

Bree Mills, the showrunner at Gamma Films, was also accused in Adams’ post for “brushing off” women who complained of misconduct by Alan. Mills has since posted on her Twitter that she is encouraging an official and legal investigation and will cooperate so that all aspects of her leadership can be reviewed.

This is a surprising step toward what seems like respect for Adams’ story while also allowing for a proper investigation—treatment that many performers haven’t gotten in the wake of publicly sharing their own #MeToo stories.

Consider the nine women who have accused James Deen of sexual harassment, overly rough treatment on set, and abuse, yet he remains the third most-searched for male performer according to Pornhub’s 2018 statistics. Could it be possible that Lily Adams’ story is a sign of change?

There’s no word yet as to whether or not her professional reputation has suffered or if she’s been blacklisted.