Hay allegedly directs an illegal escort service in which he sells “personal sexual encounters” with his LA Direct clients—he forces these clients to participate.

By Fight the New DrugAugust 13, 2018No Comments 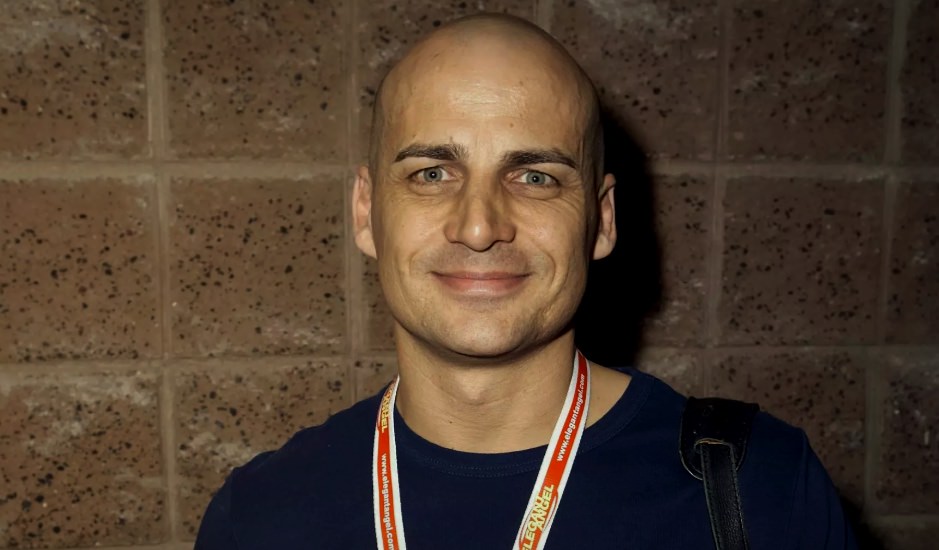 According to new reports, four unnamed female performers have filed an official complaint with the California Labor Commissioner against their big-name agent, Derek Hay, and his huge company LA Direct Models. Their most recent update involves a fifth plaintiff corroborating the initial complaint.

According to the latest report, Hay manipulates his clients into “exclusive multi-year agency agreements” and then “uses his power to coerce them into improper business arrangements and improper, unwanted and in some cases unlawful sexual relations with himself and others.”

Hay allegedly directs an illegal under-the-table escort service in which he sells “personal sexual encounters” with his LA Direct clients—he forces these clients to participate by threatening to publicly condemn them as illegal sex workers if they refuse.

The women are also charged numerous “kill fees,” short notice cancellation fees, and other fees and penalties not disclosed in their binding employment contracts. The clients must then pay off such fees out of pocket or “work” them off through mandated sexual acts performed on Hay himself.

As if that wasn’t concerning enough, Jezebel Magazine also highlights LA Direct’s alarming punishment method which involves ignoring clients’ “No Lists”—the “standard industry practice by which performers indicate their sexual boundaries for adult shoots.” The Jane Does’ complaint states that Hay booked at least one client with scenes or actors clearly stated on her No List and then charged her a “kill fee” when she protested.

If a client pushes back against any of these fraudulent measures or does not fully “comply with his wishes, he intentionally destroys their careers by refusing to book them for work.” This, by definition, is force and coercion—clear characteristics of commercial sex trafficking, as defined by the U.S. Trafficking Victims Protection Act.

On top of these claims, the four Jane Doe performers accuse Hay of charging film producers excess fees to book the actresses (on top of his agreed-upon 15% commission), then pocketing the extra cash while refusing any cut to the women.

More reports of industry abuse are coming out

These claims against Hay and LA Direct are definitely troubling, to say the least. As Charlotte Cross, the one original Jane Doe who gave AVN consent to use her real name, said in a statement: “When a predatory agency takes advantage of adult performers, they need to be held accountable. I’m saddened it has taken over 15 years to reach the Labor Board but I’m incredibly proud of the performers that have decided to speak up, knowing the retaliation they will face.”

LA Direct has been functioning with these inhumane tactics for way too long by threatening women into silence and submission. These Jane Does gave the formal complaint anonymously out of “fear of a substantial risk of retaliatory physical and/or mental harm.”

That should give you a glimpse into the difficulties of reporting unethical or illegal behavior in many corners of the adult industry.

We wish we could say that this case is an isolated incident and so represents a sweeping victory. But we can’t.

One of the reasons we do what we do here at Fight the New Drug is because human rights abuses and traumatic personal stories are revealed over and over again in an industry that largely claims no wrongdoing.

Another highly successful female performer opened up to the Guardian in 2017 about how rampant industry violence and abuse is only growing in prevalence and popularity as “extreme” genres become more mainstream.

Derek Hay himself was the subject of another Daily Beast article this past May that exposed performer Adria Rae’s tale of being treated like “livestock” under his authority—upon hearing of her unexpected pregnancy and her grief over the suicide of a fellow performer, Hay angrily booked her for hardcore scenes, ignored her requests for a break, and charged her a “kill fee” for being “a wreck” and unable to shoot. It’s worth noting that Hay’s agency represented two performers who recently committed suicide.

What if this abuse were happening elsewhere?

These stories are just the beginning. Countless men and women stay silent out of fear and control.

The world has stood in solidarity this past year against mainstream movie producer Harvey Weinstein for allegations of his sexual exploitation and harassment. The most prominent news sources constantly update us on the situation, and we look at Weinstein’s case with collective concern for others like it, crying out for justice. Why, then, has The Rolling Stone been the only widely-read site to cover the numerous horrifying allegations against Derek Hay?

If you learned that the CEO of your company forced female employees into “pay-off” sexual encounters as punishment for workplace errors, how would you react? Chances are, you would speak up and rally to have such a leader removed. The community would fight to right those wrongs and counter injustice.

In light of this Derek Hay and LA Direct reveal, porn’s tight link with sex trafficking, exploitation, and abuse should be enough to awaken our sense of justice and lead us to fight with the same fury that comes out against wrongdoers in every other industry.