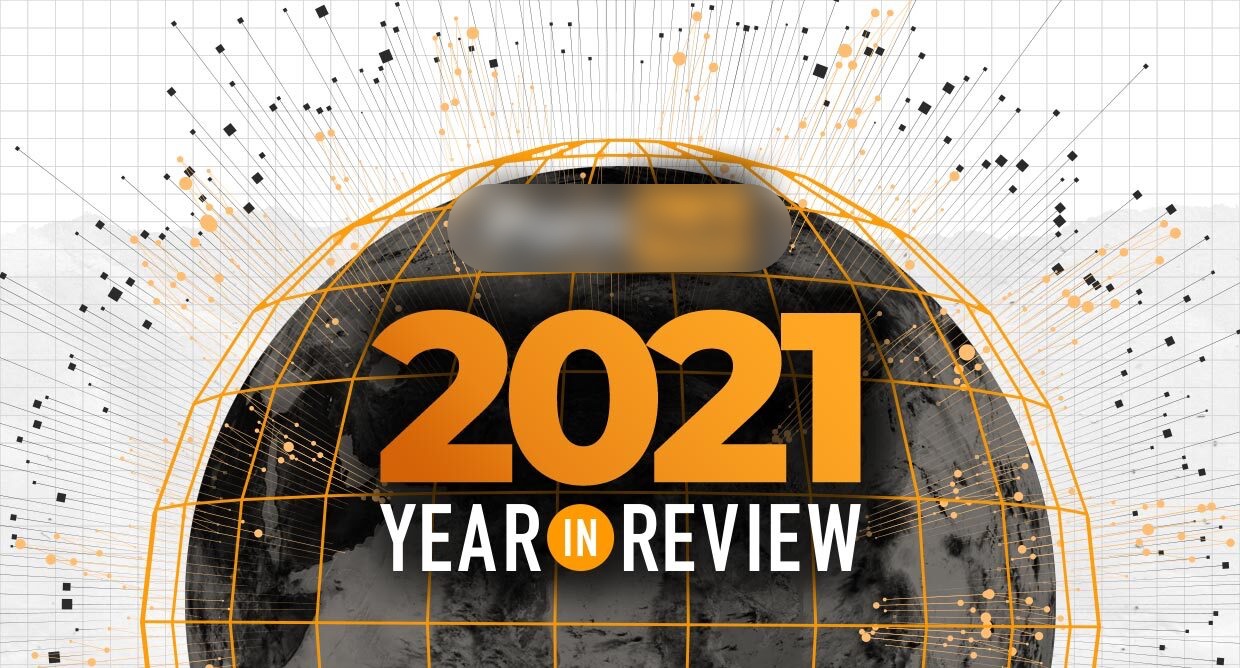 Plainly stated, the more we know, the better we can educate others. It’s better that we fully understand the scope of the issue we’re dealing with so we can be more equipped and educated in addressing it.

With that said, let’s get started.

But let’s not get too ahead of ourselves. There’s a lot to unpack in this year’s report, so scroll on.

Now that the news has somewhat died down about all of that in the last few months, perhaps they feel it’s safe once more to share the what remaining content people are consuming on the site.

All the same, consumers are still logging on and watching Pornhub’s content. So, let’s take a look at this year’s most viewed content on the site: 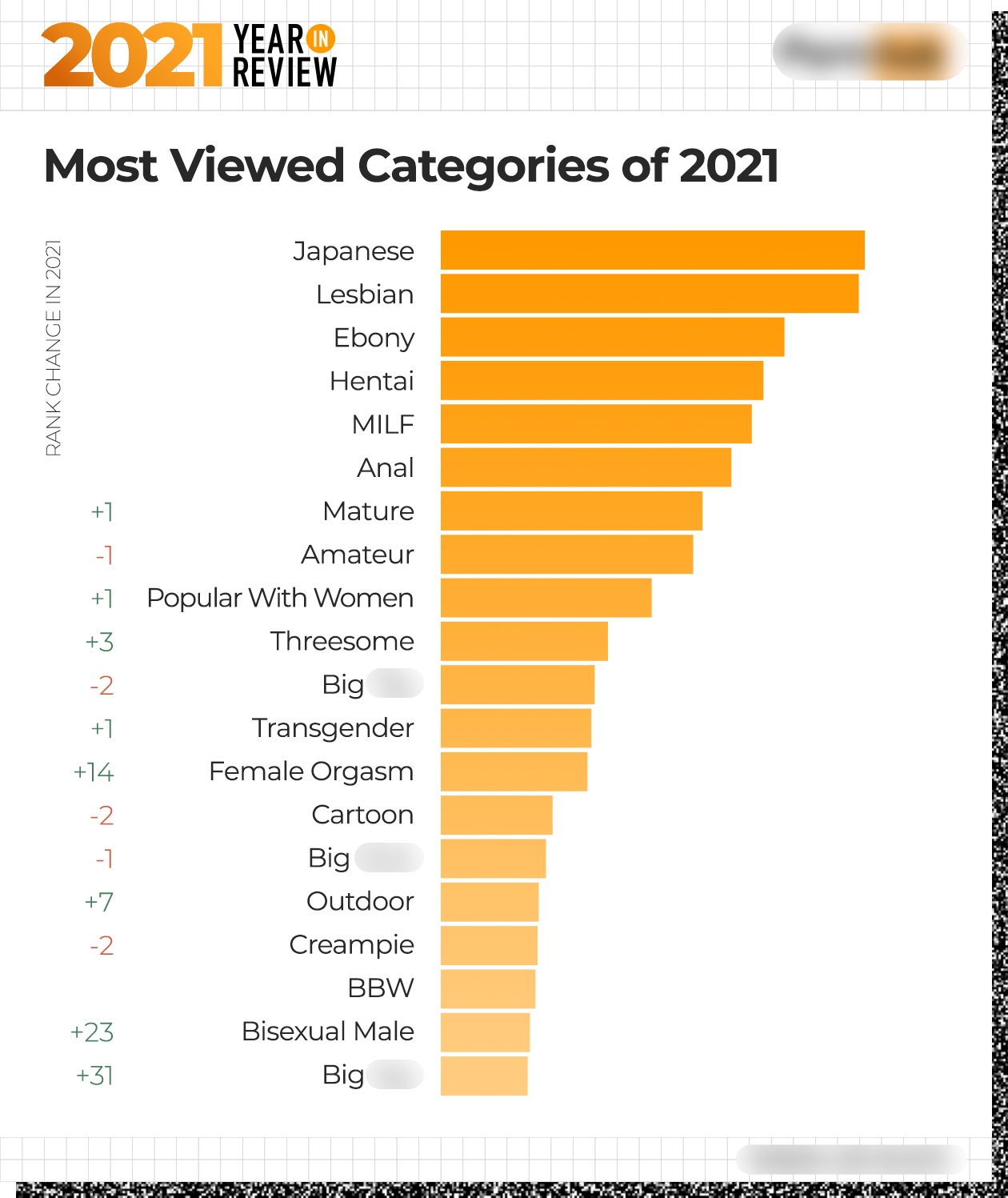 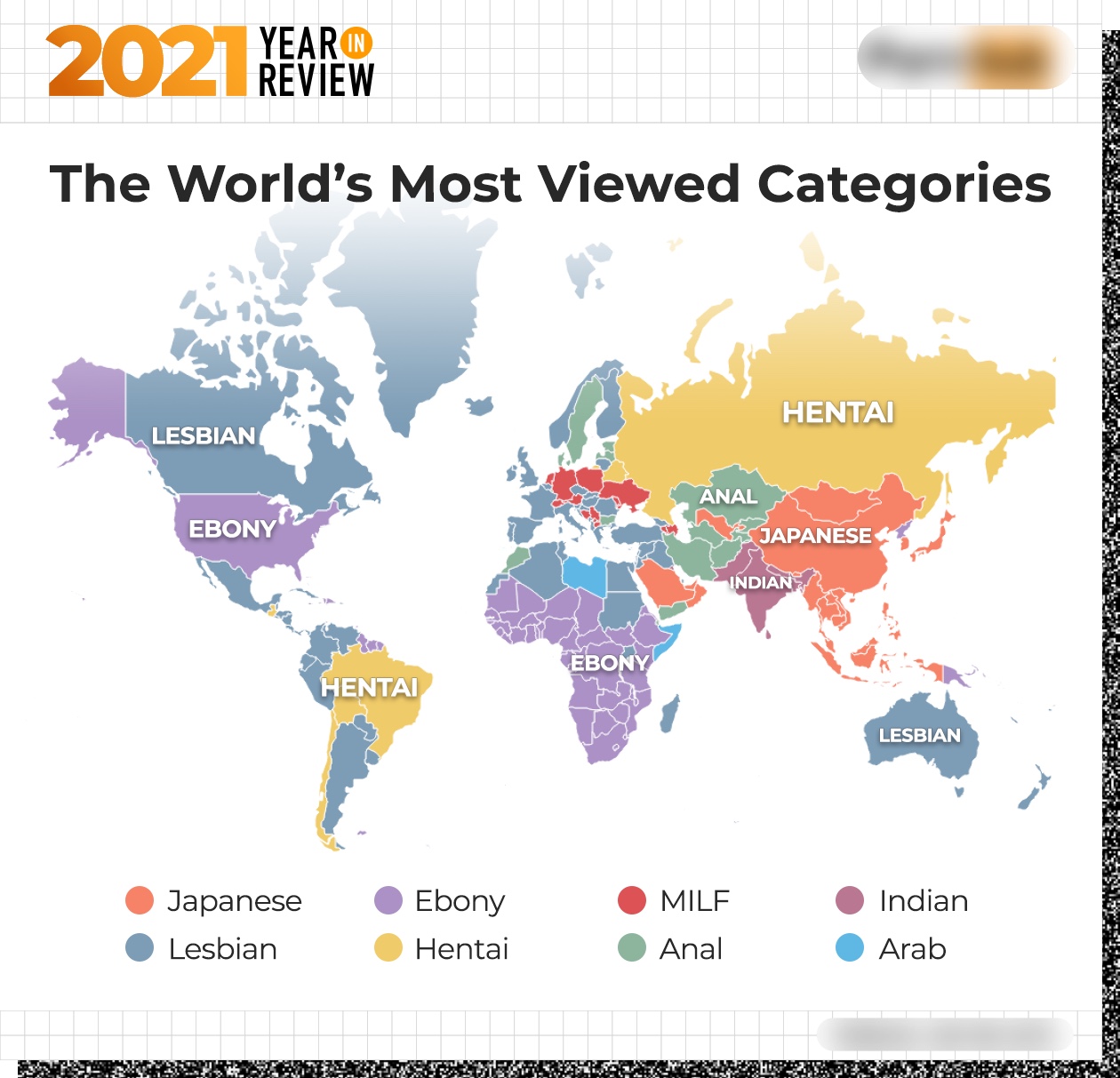 This year looks nothing like the previous seven. Not only was “lesbian” outranked, but “teen” didn’t even make it to the top 10 searches. But why?

The issue with fetishized LGBTQ+ individuals and relationships

Included in these top 20 viewed categories are three terms that relate to LGBTQ+ folks: “Lesbian,” “Transgender,” and “Bisexual Male.”

Ultimately, portraying a person’s sexual orientation as a fetish is a dehumanizing misrepresentation.

But what’s depicted is far from safe and healthy.

Consuming unrealistic sexual fantasies isn’t at all harmless, especially when they normalize, glorify, and romanticize rape and abuse as sexual fantasy or entertainment, no matter the improbability of the animated scene. 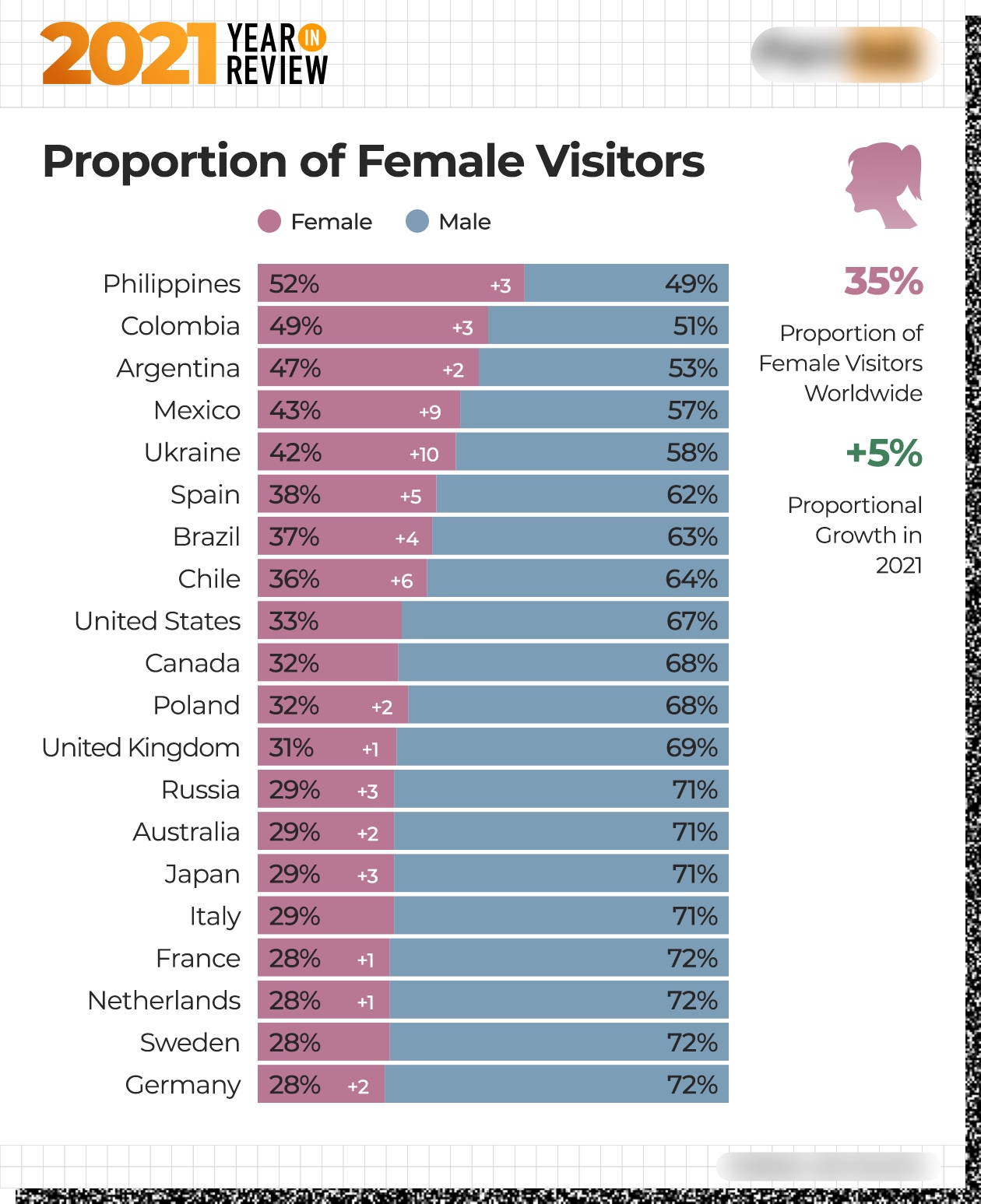