Even though cartoons are not real bodies, it can encourage men to commit violence against women and girls; it makes sexual violence a form of entertainment.

By Fight the New DrugDecember 2, 2020No Comments 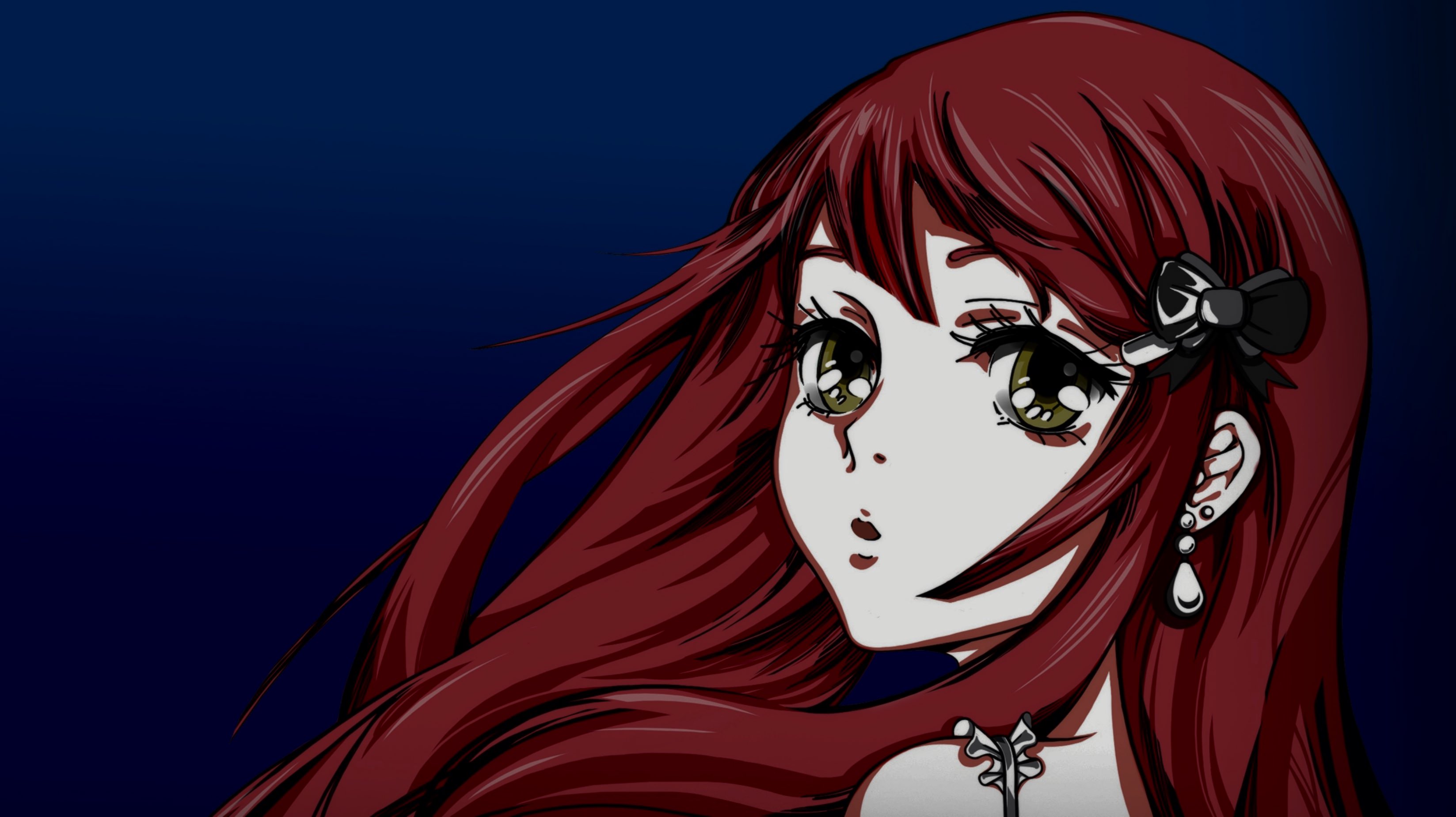 hen·tai
henˈtī/
noun
a subgenre of the Japanese genres of manga and anime, characterized by overtly sexualized characters and sexually explicit images and plots. 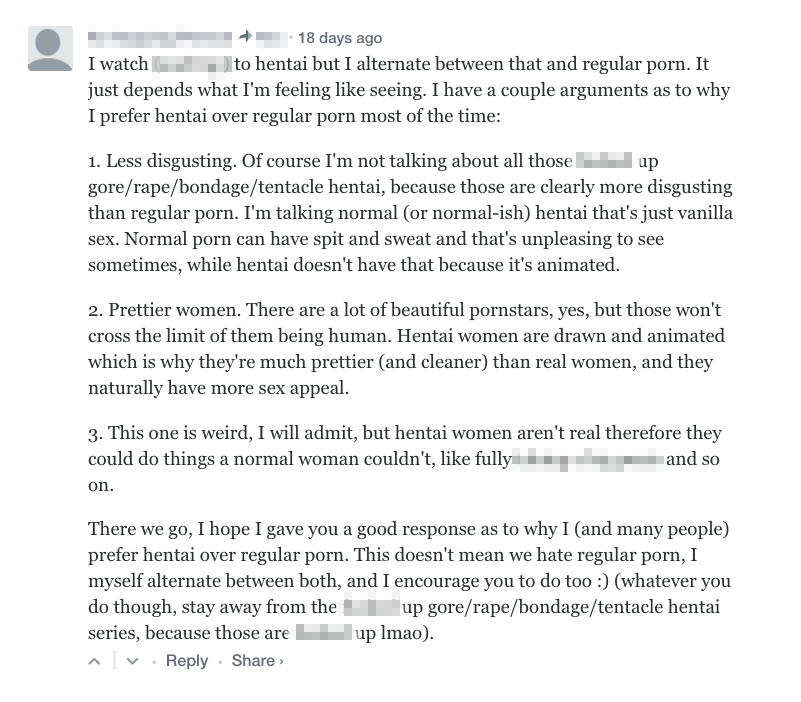