By Fight the New DrugDecember 10, 2020No Comments 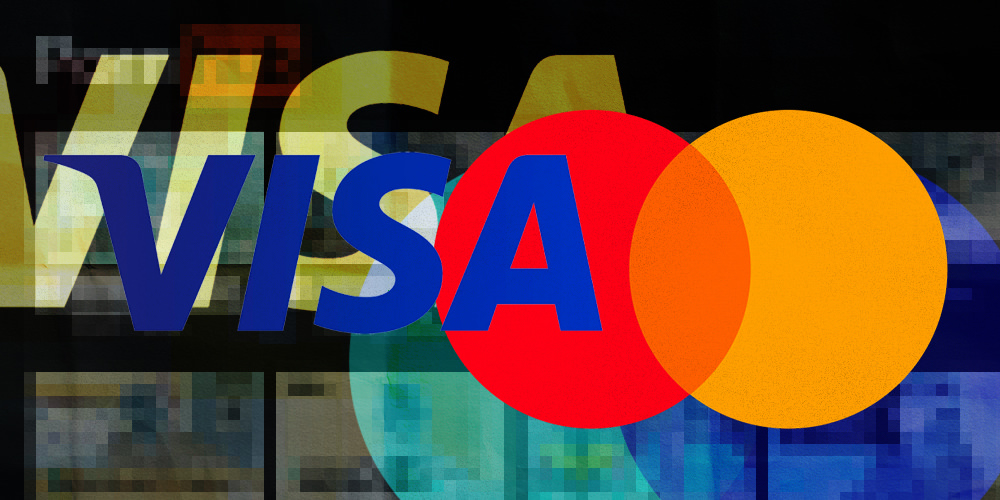 In a separate statement, Visa said, “We are instructing the financial institutions who serve MindGeek to suspend the processing of payments through the Visa network,” pending the completion of its investigation.

We’re so glad you asked.