By Fight the New DrugJanuary 7, 2016No Comments 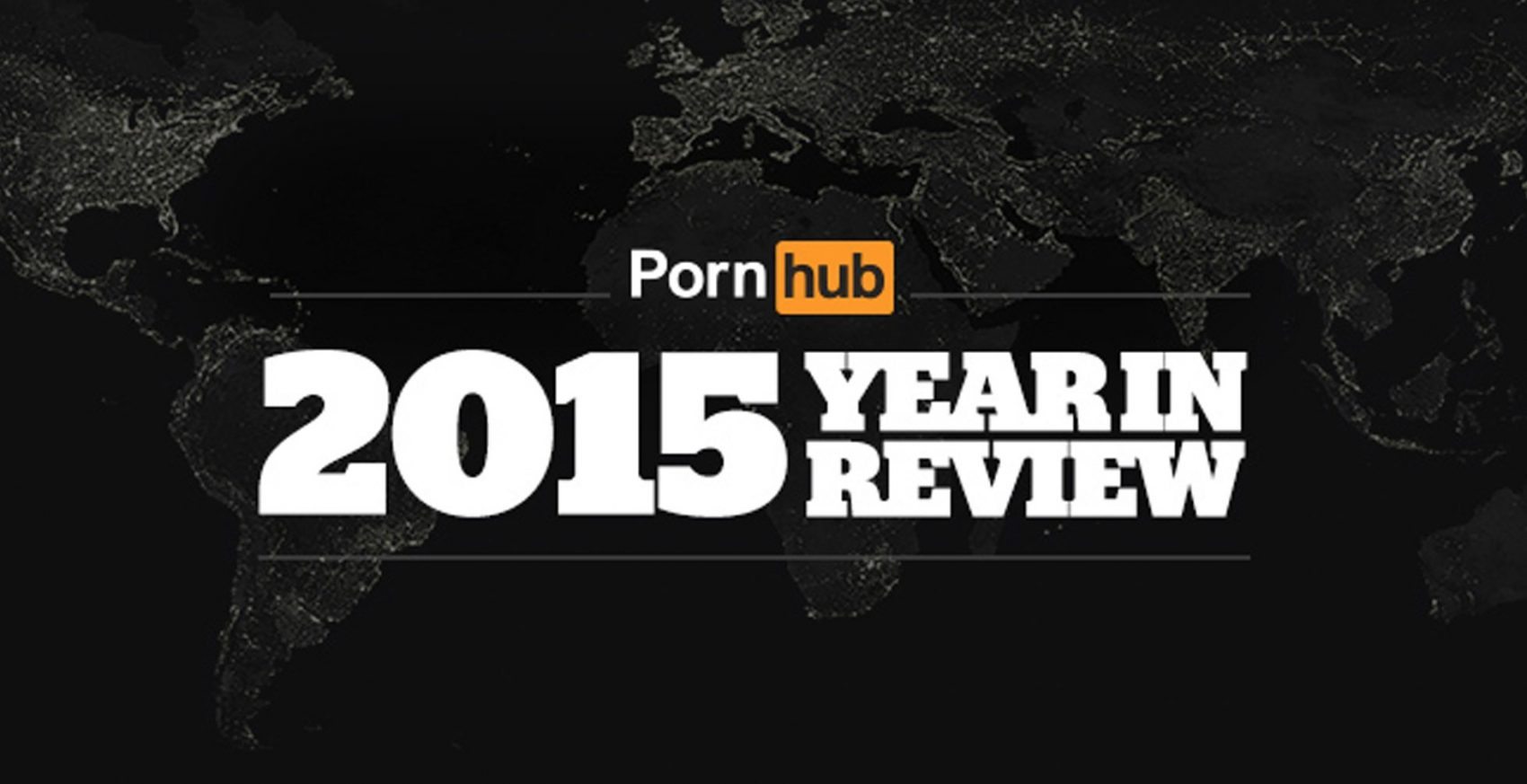 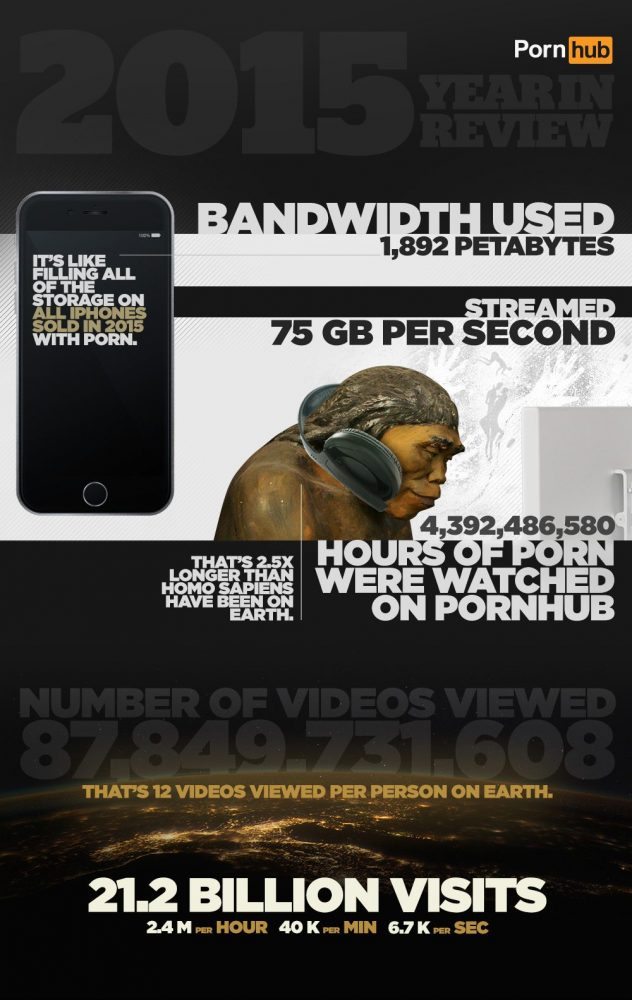 Studies have shown that images are an especially powerful teacher, since they can pack in a whole lot of information that the viewer can understand very quickly. And while words are often interpreted as opinions, our brains are more likely to interpret images as facts; after all, it’s a lot harder to argue with something you’re seeing happen right in front of you. Now here’s the kicker: research has shown that our brains learn better when they’re sexually aroused. When you add in the focused concentration of searching through pornographic images to find exactly what the user is looking for, and reinforcing what’s being taught with the reward of sexual climax, it creates the perfect conditions for teaching and conditioning the brain.

“It’s sad,” said Dr. Gary Brooks, a renowned psychologist at Texas A&M who specializes in studies on porn’s negative effect on men. “Boys who are initiated in sex through these images become indoctrinated in a way that can potentially stay with them for the rest of their lives.”

Well there you have it. Pornography is literally cultivating a generation of people who find the concept of step family members to be the most sought after object for sexual arousal. 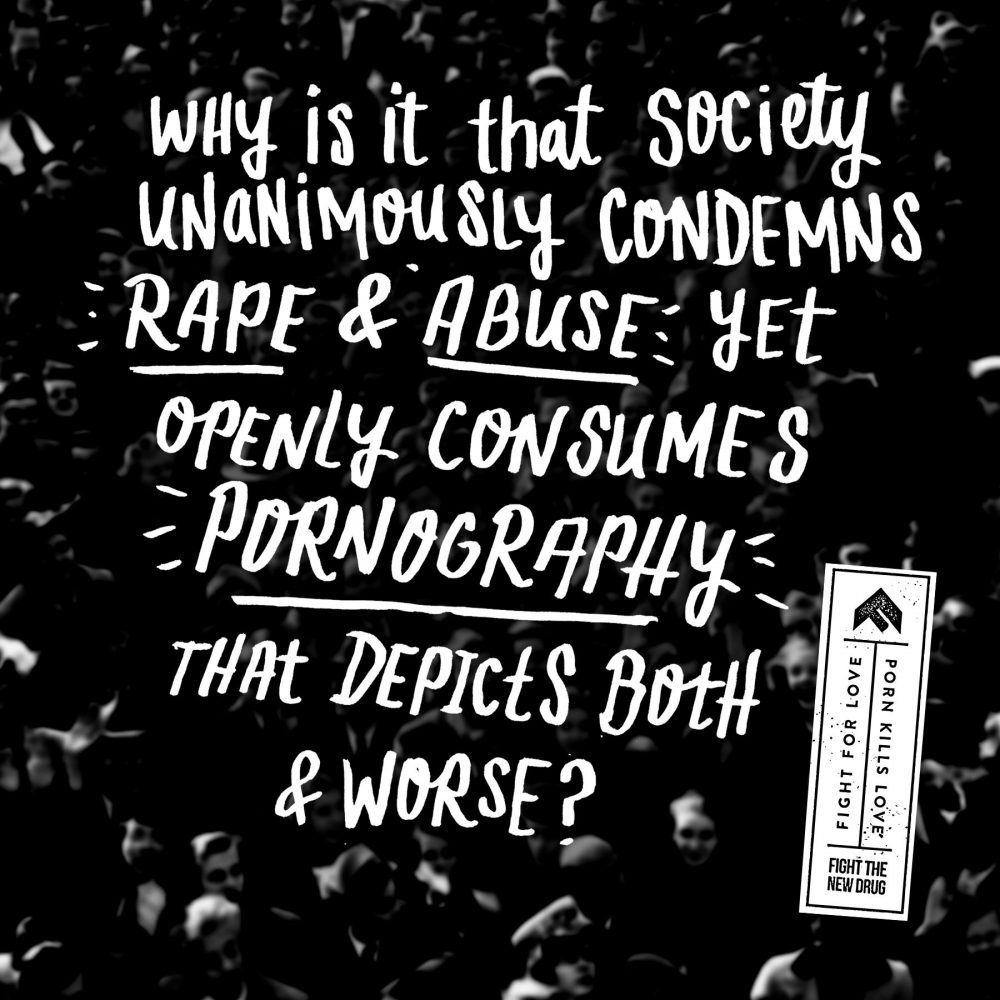