By Fight the New DrugJanuary 5, 2023No Comments 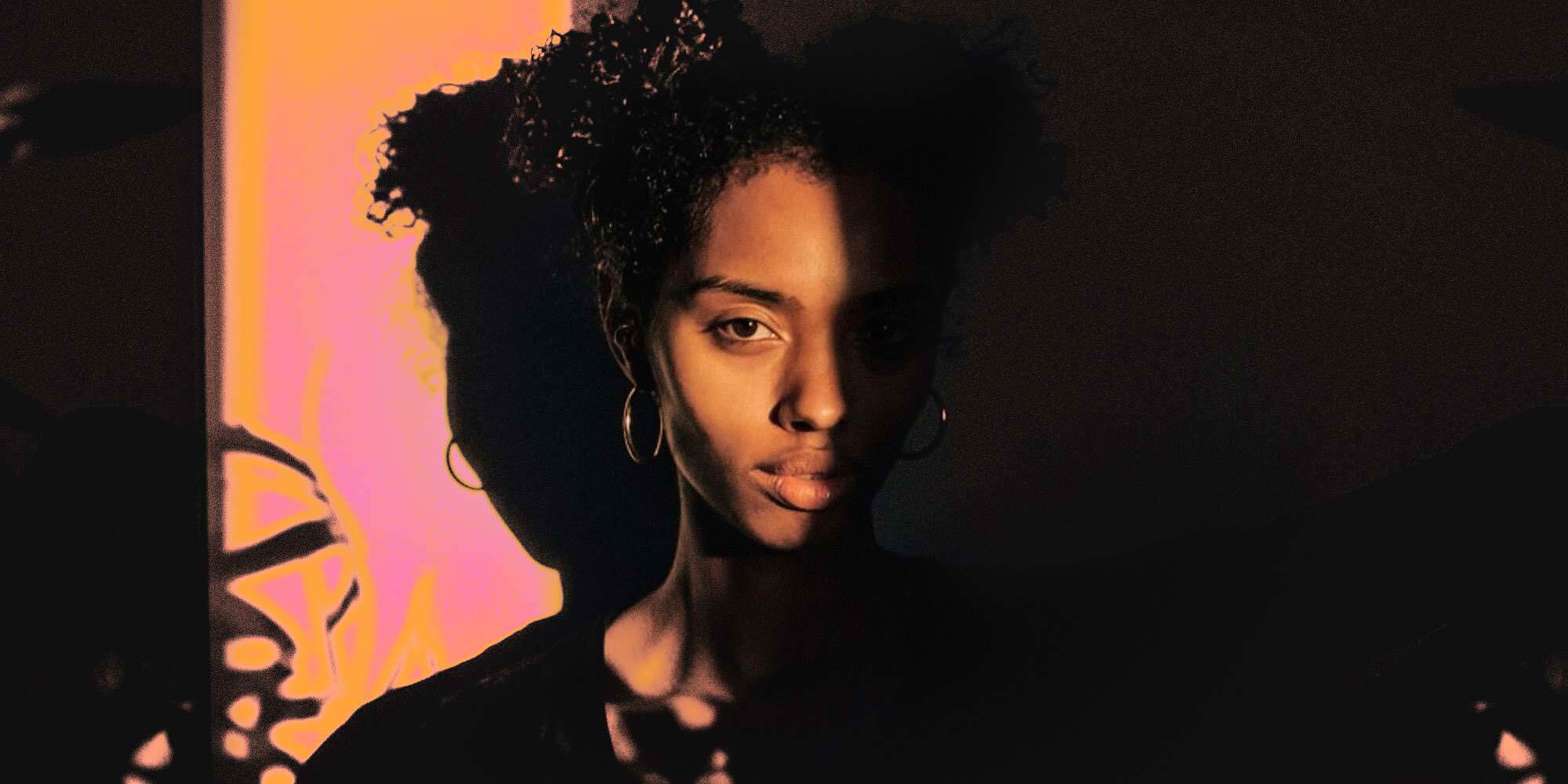 Racism in Pornography: Why I care and you should too

As a Psychology Professor, who has been investigating domestic violence and sexual assault for more than two decades, I never aspired to be a pornography researcher and I never expected to produce something like my documentary, “Let Me Tell Ya’ll ‘Bout Black Chicks: Images of Black Women in Pornography.”

Yet, I became inspired to do this work after reviewing the visual images on more than 4,000 front and back covers of pornographic DVDs featuring Black women performers that had been produced in the past 20 years.

As critical consumers of media, we have begun to critique racism in just about every media format—movies, Twitter and Facebook feeds, and even children’s programming.

Despite the financial benefits of its release on Disney’s streaming site, Bob Iger, the company’s chief executive wisely concluded that the 1946 film Song of the South “wouldn’t necessarily sit right or feel right to a number of people today.” In this case, it was probably a good corporate move to apply cancel culture to a movie that featured musical and animated sequences of happy formerly enslaved Black people on a post-Civil War Southern plantation.

The racism was so unbearable for one Black performer named Maurice McKnight, who performed under the name Moe the Monster, that he filed a lawsuit against the director for allowing another performer to call him the n-word, against his wishes, during filming. Talk about a hostile work environment.

We should all care because no multi-billion dollar business should side-step scrutiny after they play on and cash in on racially harmful images.

The myth that Black women are more hypersexual and animalistic has been used to justify enslavement, rape, forced reproduction, and other forms of sexual coercion throughout the United States’ history.

You can even buy merchandise, including t-shirts and coffee mugs, with the Ghetto Gaggers logo.

When viewers are unaware of this history, sexual violence can become a joke. Perhaps, this is why (link trigger warning) a comedian could sing the catchy, theme song to “Let Me Tell Ya’ll ‘Bout Black Chicks” and laugh about becoming aroused by images of Black women being anally, orally, and vaginally penetrated by men dressed as Klu Klux Klan members.

After more than 20 years of teaching Human Sexuality courses, it makes me profoundly sad when young people admit, “Without porn…I wouldn’t know half the things I know now.”

Listen to Dr. West’s interview on Consider Before Consuming, a podcast by Fight the New Drug.