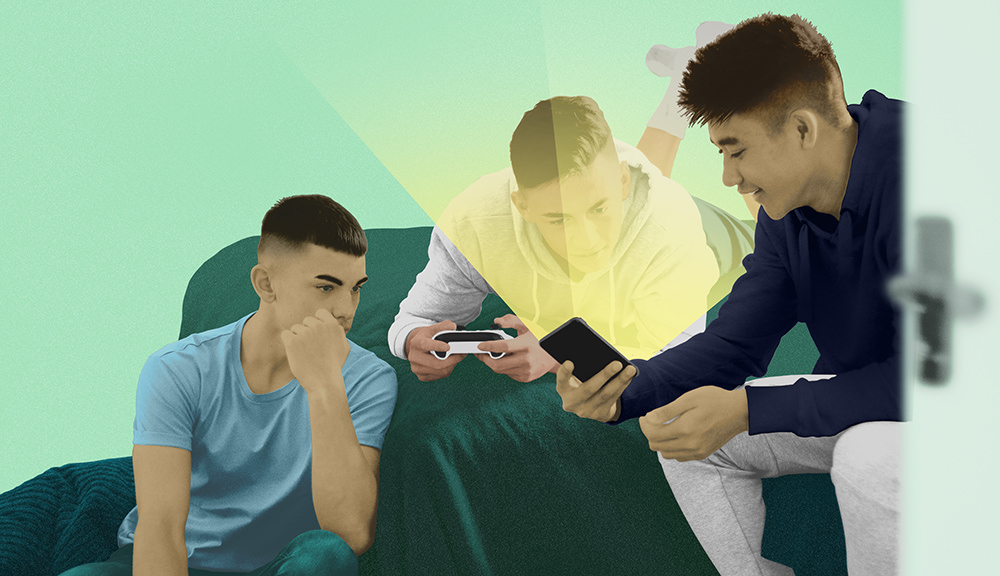 Imagine what would happen if your school’s health class was taught by a cigarette salesman. Chances are, you wouldn’t hear much about lung cancer or how much shorter the typical smoker’s lifespan is. He might even try to tell you that smoking could boost your sprint time. Sounds ridiculous, right? But that’s the kind of education countless people are getting about sex every day.

For example, a study of adolescents in Australia found that a significantly higher proportion of respondents reported frequently seeing violence than those who reported frequently seeing romance or affection when they watched pornography during the previous 12 months. Respondents also reported that they frequently saw behaviors that are demeaning to women, such as ejaculation onto the face of a woman, violence against women that appears consensual, slurs directed at women, and women gagging during oral sex. The researchers concluded that their findings “raise interesting questions for future studies with young people about the way that they perceive both violence and pleasure in pornography and how seeing these behaviors in pornography influences their own understanding of sex and sexuality.”Davis, A. C., Carrotte, E. R., Hellard, M. E., & Lim, M. S. C. (2018). What behaviors do young heterosexual Australians see in pornography? A cross-sectional study.55(3), 310-319. doi:10.1080/00224499.2017.1417350COPY

When it comes to the consequences of sexual acts portrayed in pornography, there are often two extremes. Most porn falls into the first extreme, which ignores any potential negative consequences of violent behavior, a lack of consent, or not using sexual protection and contraceptives. However, at the other extreme are videos where the pain of those portrayed in videos is glamorized, even if people on screen are shown becoming upset. These videos eroticize and glorify sexual violence, and consequences such as skin tearing, bruising, prolapsed anuses, sexually transmitted infections, or unplanned pregnancies are portrayed as trophies or evidence of the violence and domination inflicted upon the performers.