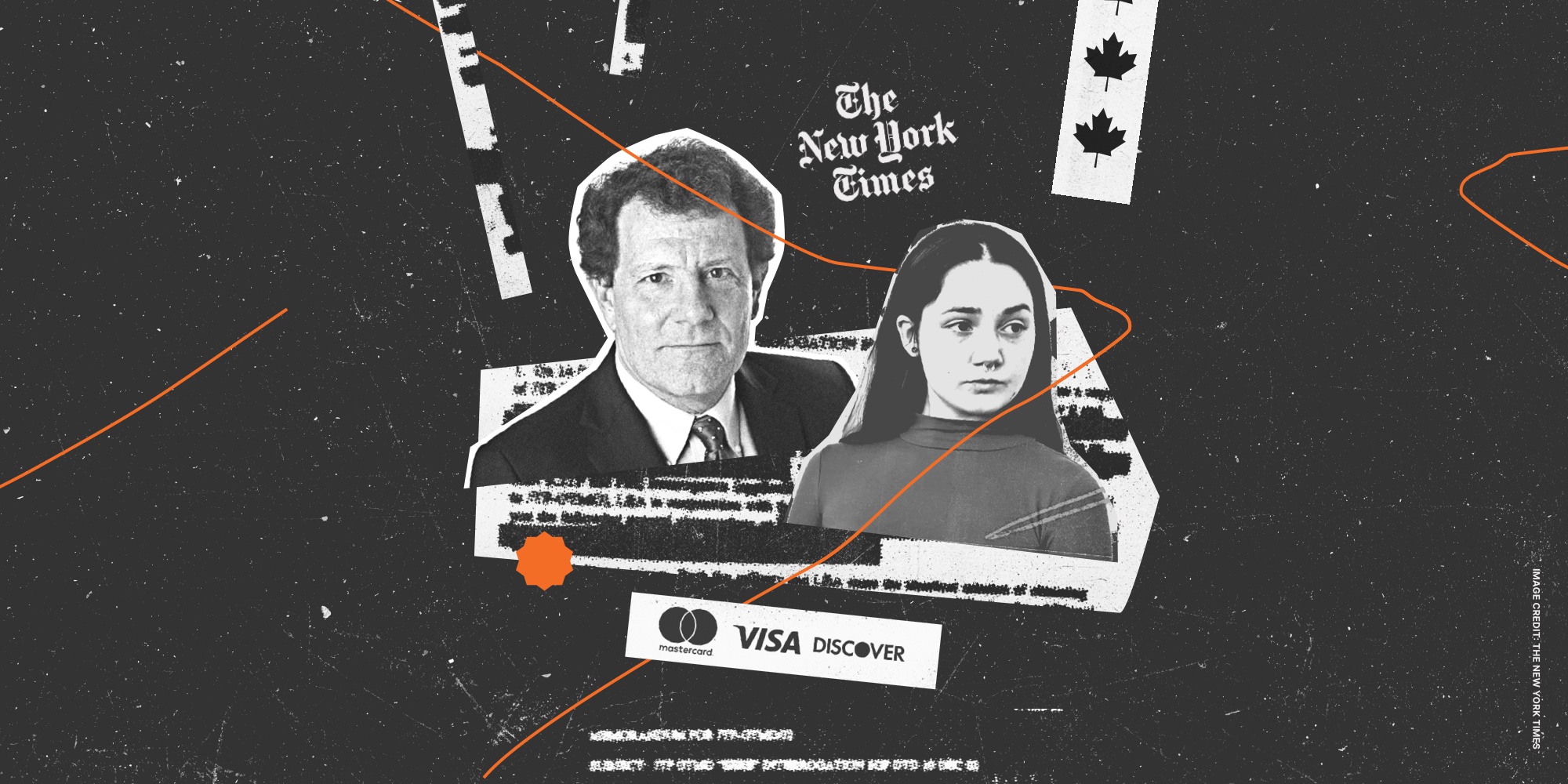 This article was originally published in March 2021 and is updated with breaking news.

And if you’re into podcasts, we invite you to listen to the breakdown of all of the following info (up to April 14th, 2021) in this episode of Consider Before Consuming, a podcast by Fight the New Drug.

This timeline begins on December 4th because of the ripple effect that was fueled by the New York Times article.

For each timeline event, click on the date to read our or others’ coverage of what happened in detail. This simplified timeline will be updated as new events and developments occur. Last updated: September 3rd, 2022.

December 4th, 2020: Pulitzer Prize-winning journalist Nicholas Kristof publishes an investigative column in the New York Times. This article gives visibility to Pornhub’s questionable business practices, nonconsensual content reportedly posted on the platform, and the anti-exploitation advocates including the Internet Watch Foundation, Traffickinghub, and the National Center for Missing and Exploited Children. And while not mentioned in the article, the work of many other advocates and survivors made this article possible.

December 10th, 2020: Mastercard, Visa, and Discover announce they have suspended their payment processing services on Pornhub’s site just days after the New York Times reported that the platform included videos of child abuse and rape.

February 22nd, 2021: Fight the New Drug joins a collective of 104 survivors of sexual exploitation and 525 NGOs from 65 countries that have sent a letter to a Canadian Parliamentary Committee praising the ETHI committee’s actions thus far, and urging a “full criminal investigation” into MindGeek, for appearing to have violated Canada’s child protection laws and laws regarding the sharing of intimate images without consent.

April 12th, 2021: The ETHI committee conducts another meeting. One side of the committee argued that self-regulation is ideal for MindGeek, whereas other committee members have argued that MindGeek has been shown that they cannot be trusted to self-regulate based on not reporting sex trafficking, rape, abuse, exploitation, and nonconsensual content on their platform for the last nine years.

April 14th, 2021: Mastercard changes and strengthens its rules for adult sites, announcing that it will require “clear, unambiguous and documented consent” for content on all of the platforms using it as a payment processor. In their statement, they said, “Chief among these [the rules and standards that govern the use of our payments network] is that we do not and will not permit merchants to engage in unlawful activity on our network.” Other requirements included in their statement: Documented age and identity verification for all people depicted and those uploading the content, content review process prior to publication, complaint resolution process that addresses illegal or nonconsensual content within seven business days, and appeals process allowing for any person depicted to request their content be removed. This announcement sets the standard for other payment processing platforms not to allow their services to support nonconsensual content and exploitation.

June 17th, 2021: Following multiple witness and survivor testimonies that left members of the ETHI committee “horrified,” the committee releases a report recommending that the federal government strengthen laws to curb the spread of child sexual exploitation material and rape videos online.  The new report includes 14 recommendations for the federal government, including that it explores “means to hold online platforms liable” for failing to stop illegal content from appearing on their websites.

October 15th, 2021: A settlement was reached in the lawsuit filed on behalf of 50 women who sued Pornhub’s parent company for hosting videos produced by former San Diego-based website GirlsDoPorn.com. Reports say the terms of the settlement were not disclosed in a brief court document.

All of these events were years in the making

If you’re a survivor of abuse, exploitation, or trafficking, reach out to us, and we will do our best to support you and connect you with survivor-led resources.