By Fight the New DrugDecember 14, 2020No Comments 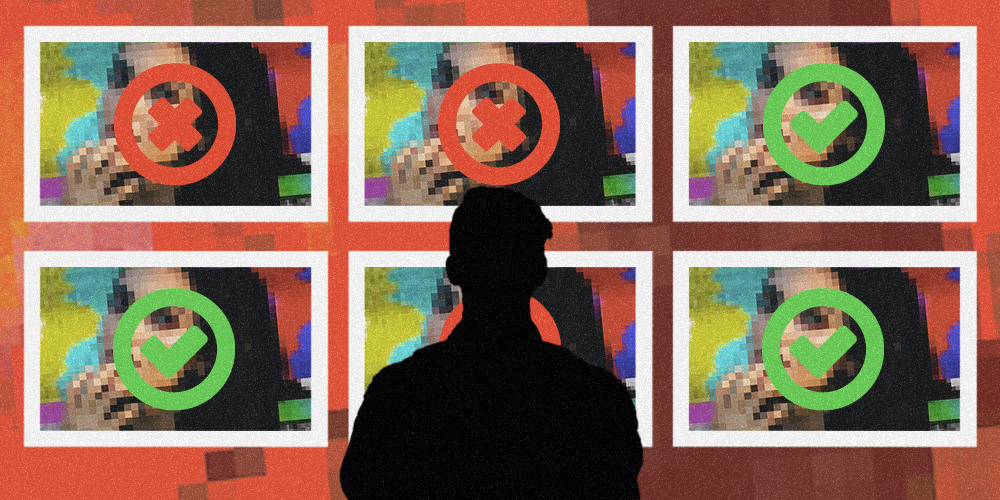 This is a huge shift in the way the site has operated since its founding in 2007, largely being a hub for anyone from anywhere to upload videos of any kind without much security protocol in place.

These alleged changes will include:

Here’s a Twitter thread about the changes by Nicholas Kristof, author of the recent New York Times opinion piece: