By Fight the New DrugOctober 15, 2021No Comments 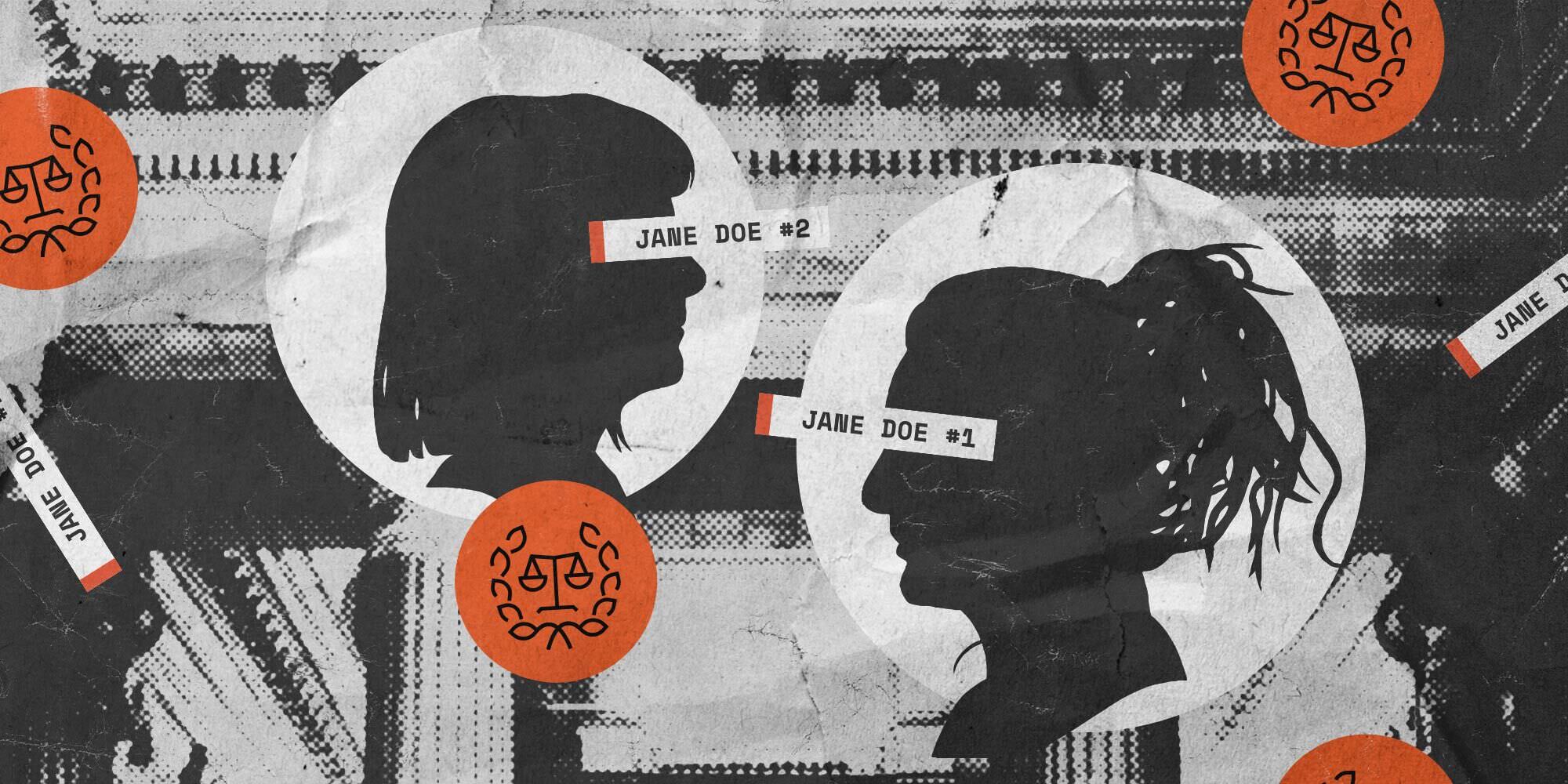 “For years, MindGeek has monetized rape without consequence and openly profited from child sexual abuse material. Far from being ‘just’ another tech company, MindGeek has built a destructive corporate empire that is designed to flourish by facilitating and distributing all manner of sexual abuse and violence on its platforms…the message to MindGeek is clear: the impunity is over.”

Pinter was effectively saying two things: first, that MindGeek has reportedly been making money for far too long off of toxic content that includes real abuse and, second, that MindGeek’s ability to allegedly continue profiting off of such content like child sexual abuse material (CSAM)—also commonly known as “child porn”—stops with this lawsuit.

And what’s more, this isn’t the only lawsuit against MindGeek for their alleged profiting from nonconsensual and abusive content. In December 2020, 40 women identified as “Jane Doe” filed a lawsuit against MindGeek for allegedly knowingly profiting from images and videos of their sex trafficking nightmares and failing to properly moderate MindGeek-owned sites for the abusive videos. The suit, which was filed in the Southern District of California, seeks punitive and compensatory damages of more than $80 million.

The perks of a lawsuit

A lawsuit is a court-based process where one person, business, or entity can hold another person, business, or entity liable for some type of harm or wrongful act. If Party A’s attempt to hold Party B liable is successful, Party A will usually be awarded compensation for the harm that resulted from Party B’s wrongful actions (known as “restitution”).

So, how does this help anyone?

Well, there’s the obvious answer: the party harmed gets money to pay for damages and their suffering.

However, that’s not the only perk.

A lawsuit has the ability to wake up the public to the harms being caused by the party who is and or has been acting wrongfully. Moreover, a successful lawsuit can set a precedent for others who were previously harmed by the accountable party to also seek restitution.

Both of such perks help the party who is held accountable for wrongdoing to not harm other parties in the same way in the future.

The lawsuit against MindGeek

The first survivor was a 16-year-old who was drugged and raped by a man in Tuscaloosa, Alabama. Her child sexual abuse and rape was all filmed and uploaded to MindGeek-affiliated websites where MindGeek allegedly “reviewed, categorized, tagged, and disseminated” the sexually exploitative content. One of the videos had even been viewed over 2,400 times since it was uploaded in early 2018.

Another CSAM and child trafficking survivor filed a separate suit against MindGeek recently, too. It’s a $600 million class-action lawsuit from an Ontario woman who says she experienced sexual abuse at the age of 12 which was filmed and shared online. She alleges that she notified the company of the video, requesting its removal, but only ever received an automated response.

With compelling allegations that suggest a successful outcome to the lawsuit, what would happen if the courts found that MindGeek was liable for wrongdoing?

What happens if the lawsuit against MindGeek is successful?

Additionally, the survivors would receive restitution from MindGeek due to its reported profiting off of CSAM content, and a precedent would be set for other survivors to come after the company for similar restitution.

We can’t put it any better than Pinter did: MindGeek has reportedly “monetized rape without consequence and openly profited from child sexual abuse material” for years. 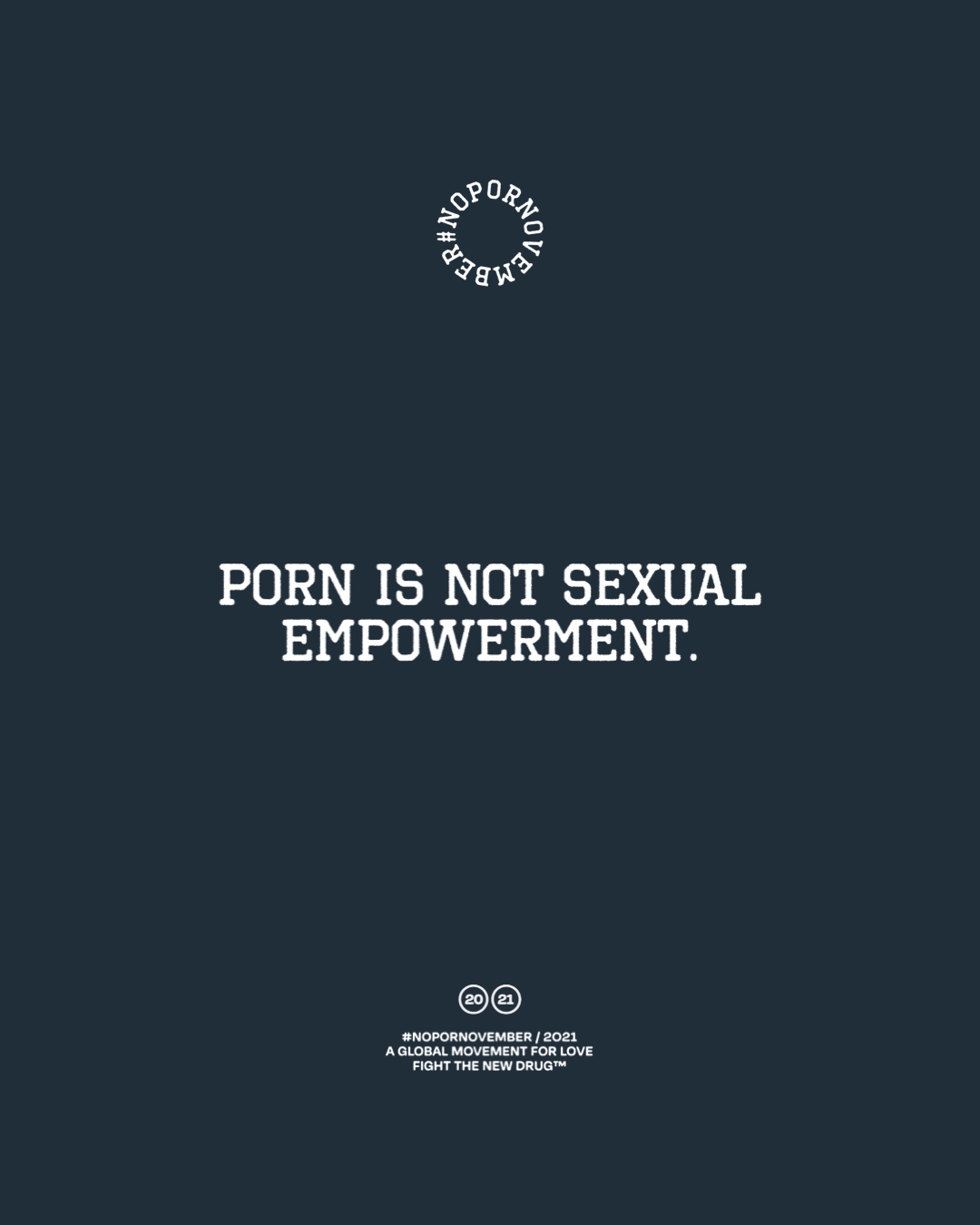