By Fight the New DrugMarch 3, 2021No Comments 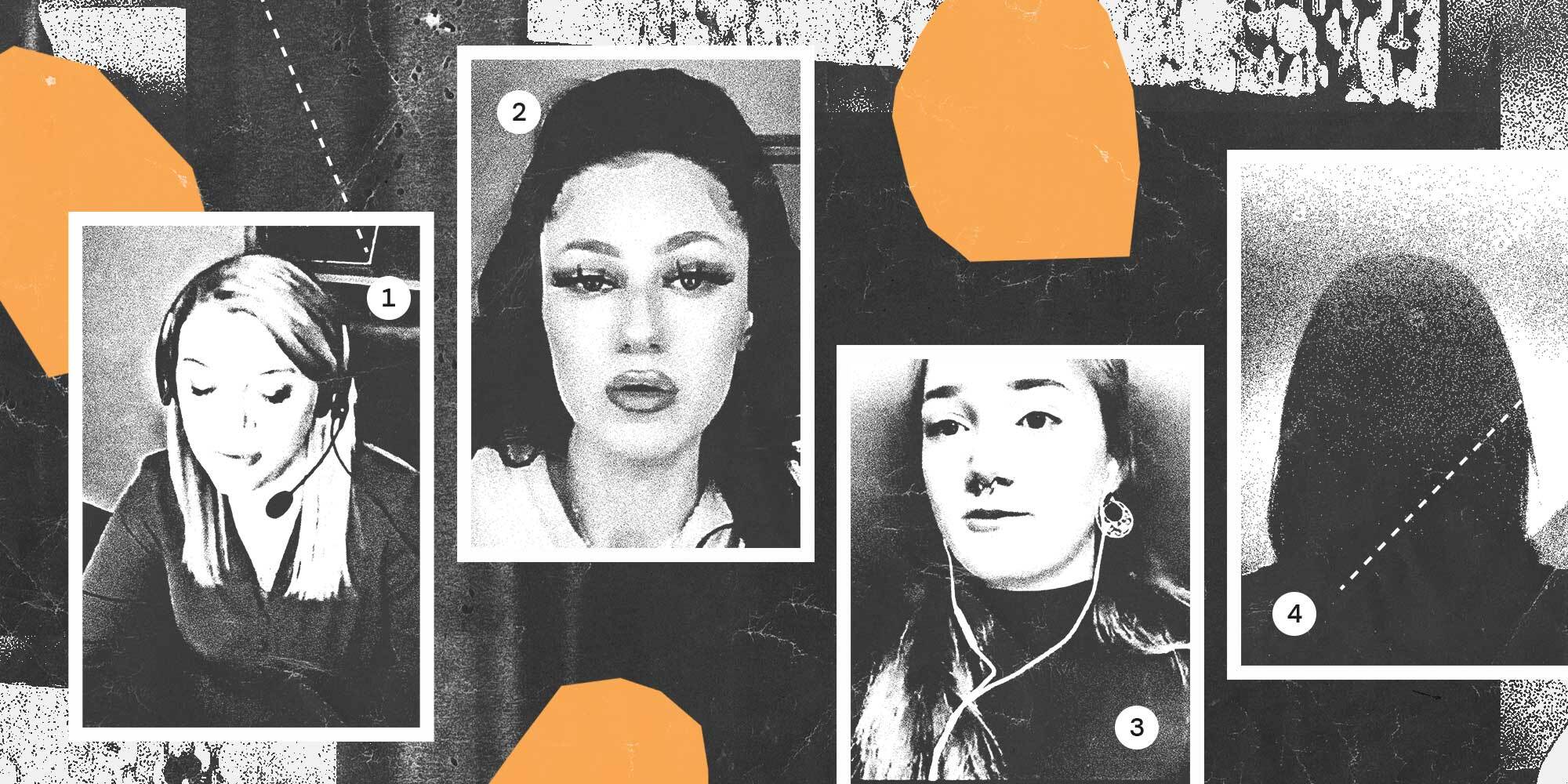 If we could look into the future, we might pinpoint these last couple of months as the possible beginning of the end for the biggest company in the pornography industry.

The company has been criticized for making these changes out of concern for their bottom line instead of the wellbeing of victims of sexual abuse, seeing as countless victims of nonconsensual abuse have reportedly begged for years for these site changes, but they were only made after payment processing companies ended their services.

While MindGeek is legally headquartered in Luxembourg, its main office is in Montreal. The scrutiny of MindGeek made its way to the Canadian government at the start of February when the Standing Committee on Access to Information, Privacy, and Ethics (ETHI) began their investigation.

MindGeek Canada’s CEO Feras Antoon and COO David Tassillo testified to the committee at the beginning of the month, making statements peppered with reported lies about how effective the company is at removing nonconsensual content and reporting CSAM.

Serena Fleites first shared her story in Kristof’s article and then again during the committee’s first hearing in early February 2021. Another three survivors, two of whom chose to remain anonymous, shared their statements in the third meeting.

Listening to survivors, in their own words

When she was barely a teenager, Serena’s first boyfriend in middle school regularly asked for videos of herself.

Serena refused until he threatened to break up with her, and then she made a video that was only about a minute long. After a few days, her boyfriend’s friends started making comments about her body, calling her a freak, but also saying they wished their girlfriends would do what she did. It was clear her boyfriend—soon to be ex-boyfriend—sent her video to his friends, who sent it to their friends, who forwarded it again.

“After that, I started ditching school a lot,” Serena told the committee. “I started getting really depressed. I started getting into drug use.” Serena eventually dropped out of school, became homeless, and detached from her family. She attempted suicide more than once and was admitted to the hospital for mental episodes. Even now, she says she still has anxiety being around other people.

“I thought that once I stopped being in the public so much, once I stopped going to school, people would stop re-uploading it,” Serena said. “But that didn’t happen, because it had already been basically downloaded by people all across the world. It would always be uploaded, over and over and over again. No matter how many times I got it taken down, it would be right back up again.”

“As a result of this initial trauma and finding of these videos,” Victoria told the committee, “I suffered great emotional distress resulting in what my doctor has defined as a dissociative condition wherein I basically remove the memory of these videos and events from my present recollection as it was too painful for me to process. It’s called dissociative amnesia.”

In addition to this memory block, Victoria described losing her sense of self-worth, experiencing severe anxiety, weight loss, suicidal thoughts, and she engaged in risky behaviors that were different from her typical self prior to 2018. Despite her efforts to build a spotless career as a paralegal for 16 years, she took a leave of absence because she was unable to function.

When she was 24-years-old, “Jane Doe” 1 met her soon-to-be husband. She thought he was a nice guy, but says that soon changed.

During their relationship, she let him take explicit photos of her even though she was uncomfortable with the idea and never had taken photos of that nature before. She trusted her husband at the time and “wanted to keep him happy.”

The video of Jane Doe 1’s assault was originally uploaded in August 2017, so by the time she found it, the video had been reportedly active online for three years.

“In all that time, the video did not get flagged or removed,” Jane Doe 1 said. “The viewers, rather than being turned away by sexual assault videos, were actively searching out that content. The tags made this possible and they knew what they were watching before they clicked. It is a profound betrayal to know that thousands of men saw your assault and not only did nothing to flag it but actively sought it out and enjoyed it.”

“Jane Doe” 2 was reportedly extorted by a man online at age 15.

He told her to send videos and instructed her what acts to perform, how long for, and in which position. She described the acts as “disturbing.” Soon they became so extreme, that she risked the threats he made against her and cut off contact.

Later she found out that she was not the only victim. Hundreds of other girls were allegedly extorted into sending sexual footage of themselves which was then advertised on a Tumblr account that sold Dropbox files of the girls’ content.

These are just four real stories from survivors of image-based abuse. Consider how many more there may be by those who do not have the public platform to share.

We cannot stress enough the devastation these survivors endure, and the hearings have been respectful and understanding of their pain. Each expressed how disempowering it has been to see their videos and images spread across the internet and know it is nearly impossible to reverse. Each has had their life deeply impacted by being violated, over and over, in this way.

A coalition of anti-exploitation and anti-trafficking advocates from 525 organizations and 104 survivors all from 65 countries recently signed a letter praising the ETHI committee’s actions thus far and calling on the Canadian government to encourage law enforcement to launch a criminal investigation into MindGeek. Based on the testimonies from Feras Antoon and David Tassillo, the porn company appears to have violated Canada’s child protection laws requiring reporting CSAM to the police. Since the MindGeek executives testified that their human moderators view every piece of content uploaded to their site, the letter concludes that MindGeek knowingly distributed CSAM and nonconsensual content. Because of their alleged failures to prevent the spread of illegal content, the letter states that MindGeek “cannot be trusted to self-regulate.”

This saga is far from over for MindGeek, in fact we suspect the criticism, lawsuits, and potential investigations are just beginning.

Only time will tell, but we are grateful to the survivors, advocates, and organizations who have given visibility to these issues for years and made an immeasurable impact in the lives of those who have had their lives torn apart by the adult industry’s largest player.