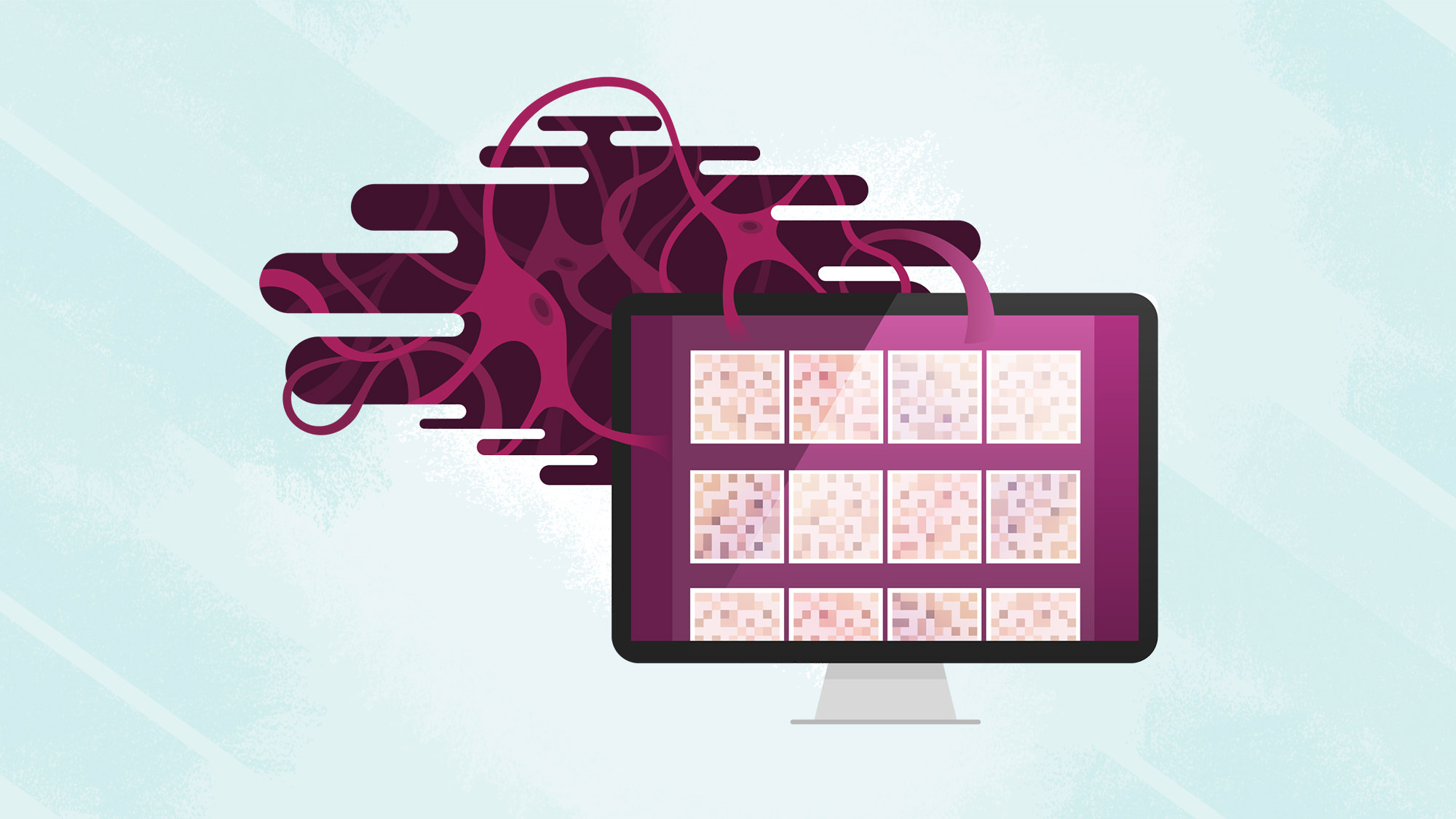 As you’d probably guess, rats don’t like the smell of death.

But a researcher named Jim Faust wondered whether that instinct could be changed, so he sprayed female rats with a liquid that smelled like a dead, rotting rat. When he put them in cages with virgin male rats, a strange thing happened. The drive to mate was so powerful that it overcame the instinct to avoid the smell, and the rats hit it off. Actually, that’s not so strange. The strange part was what happened next.

Once the male rats had learned to associate sex with the smell of death, Faust put them in cages with different objects to play with. The male rats actually preferred to play with the object that smelled like death, as if it were soaked in something they loved! [1]

We know what you’re thinking: “Now I know what I should have done for my science fair project!” No, seriously, that’s pretty gross, right? You’re probably wondering how rats could possibly be trained to go against such a powerful natural instinct. Well, here’s how:

The reward center is usually a pretty great thing, even if it didn’t work out so well for those poor rats. Normally our brain attracts us to healthy behaviors and encourages us to form life-supporting habits. [7] But when those reward chemicals get connected to something harmful, it has the opposite effect.